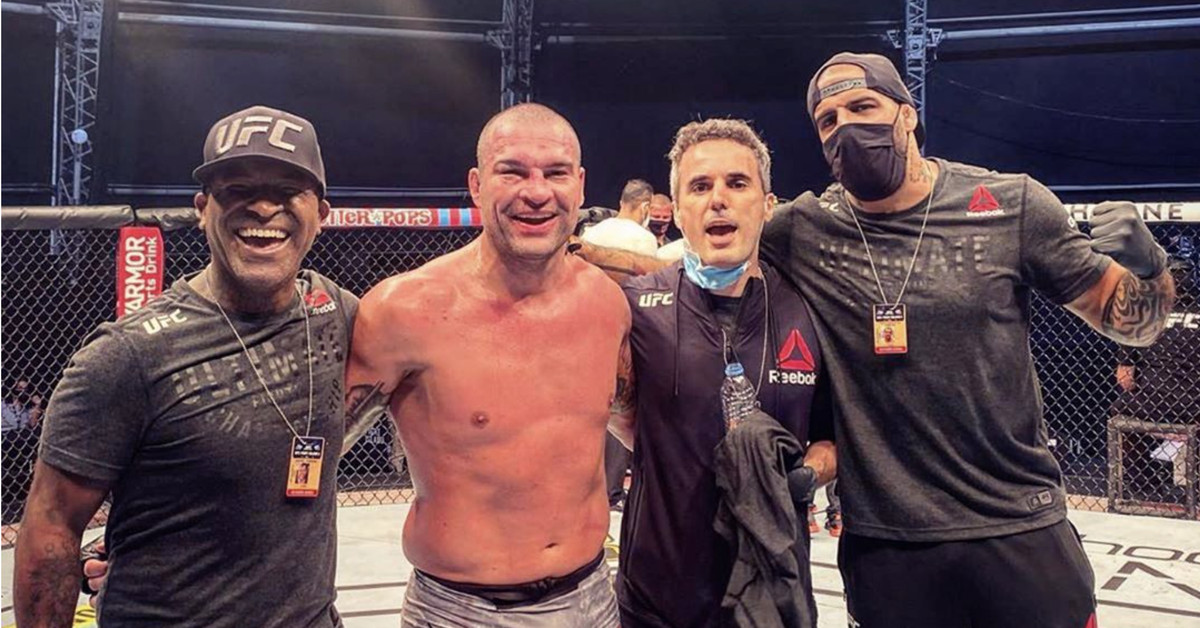 Ibragimov (8-3) joined the UFC as an undefeated M-1 light heavyweight champion in 2019 with six of his wins coming inside the distance, but lost three straight in the octagon against Da Un Jung, Ed Herman and Roman Dolidze.

Marques (9-2), who trains with Fabricio Werdum in California and cornered Mauricio Rua earlier this year on Fight Island, makes his UFC debut after winning back-to-back fights on the Brazilian circuit. The one-time LFA veteran finished his opponent in eight of nine victories.

UFC 253 will be headlined by middleweight champion Israel Adesanya vs. Paulo Costa, while Dominick Reyes faces Jan Blachowicz for the vacant light heavyweight strap in the co-main event.