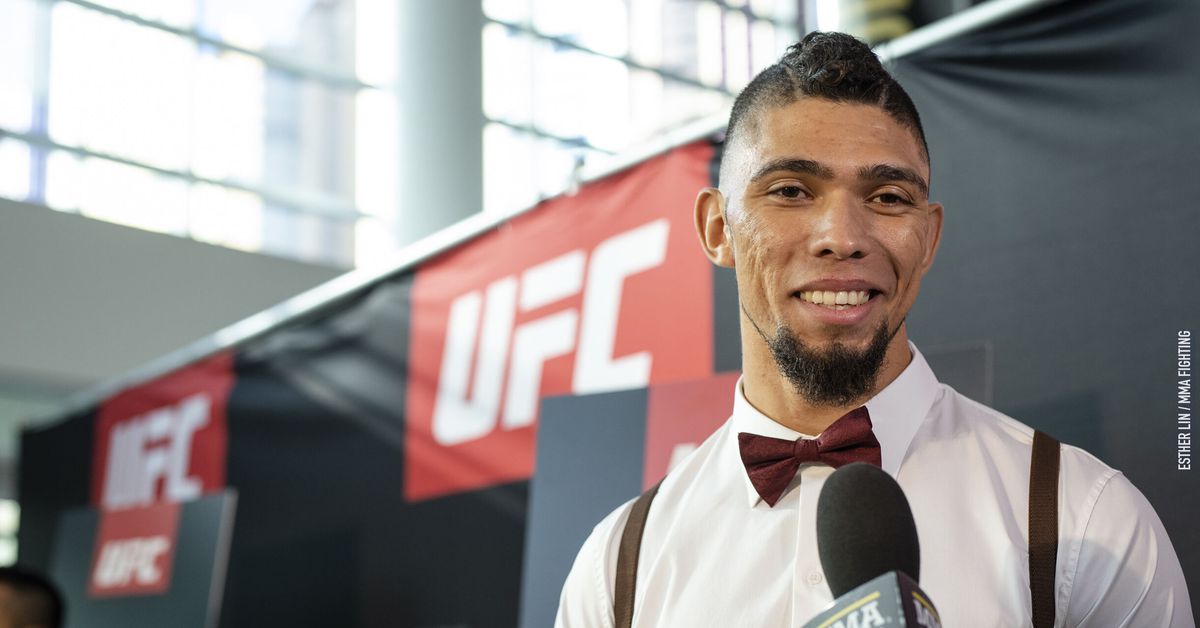 Johnny Walker will fight Ryan Spann at Saturday night’s UFC Vegas 11 at the UFC Apex, but that wasn’t the original date for the match. The Brazilian light heavyweight told MMA Fighting on Thursday that the UFC first booked them to fight earlier in the month, but he asked for a few extra weeks after testing positive for COVID-19.

Walker called SBG Ireland head coach John Kavanagh after he agreed to fight Spann in the eight-sided cage, saying he would do his camp in the Dublin gym, but had to get tested for the coronavirus before entering the facility. The result came back positive.

“I think I caught it when I was on my way to Ireland, probably during the flight, on the plane, but it was OK because my health is good,” Walker said in an interview with MMA Fighting. “I only lost my sense of smell, couldn’t feel the smell of anything, and had sinusitis, but I had no fever or any other symptom. It was OK.”

Walker was staying at his girlfriend’s house alongside her family in Dublin, but everyone else in the house tested negative for COVID-19. Walker stayed quarantined “for a week” until finally testing negative for the virus and being allowed in the gym to begin his camp.

“(The fight) was going to be on the 5th, if I’m not mistaken,” he said, “But since I tested positive, I asked the UFC to do it a week or two later.”

Walker, who looks to get back on track after consecutive losses to Corey Anderson and Nikita Krylov, continued to train by himself in the house garage while quarantined, lifting weights and hitting heavy bags, “doing what I could.”

The UFC light heavyweight was tested again upon arrival in Las Vegas earlier this week and said the result came back negative.

With 11 pounds left to cut until Friday morning’s official weigh-ins after starting his camp “really heavy” at 242 pounds, Walker is “pretty excited” to get back to the winning column.

“I can’t wait to fight again and God willing get this victory for Brazil,” Walker said, “And fight again as soon as possible, so I can close the year with two wins and get back to where I was before in the UFC. This is my plan.”