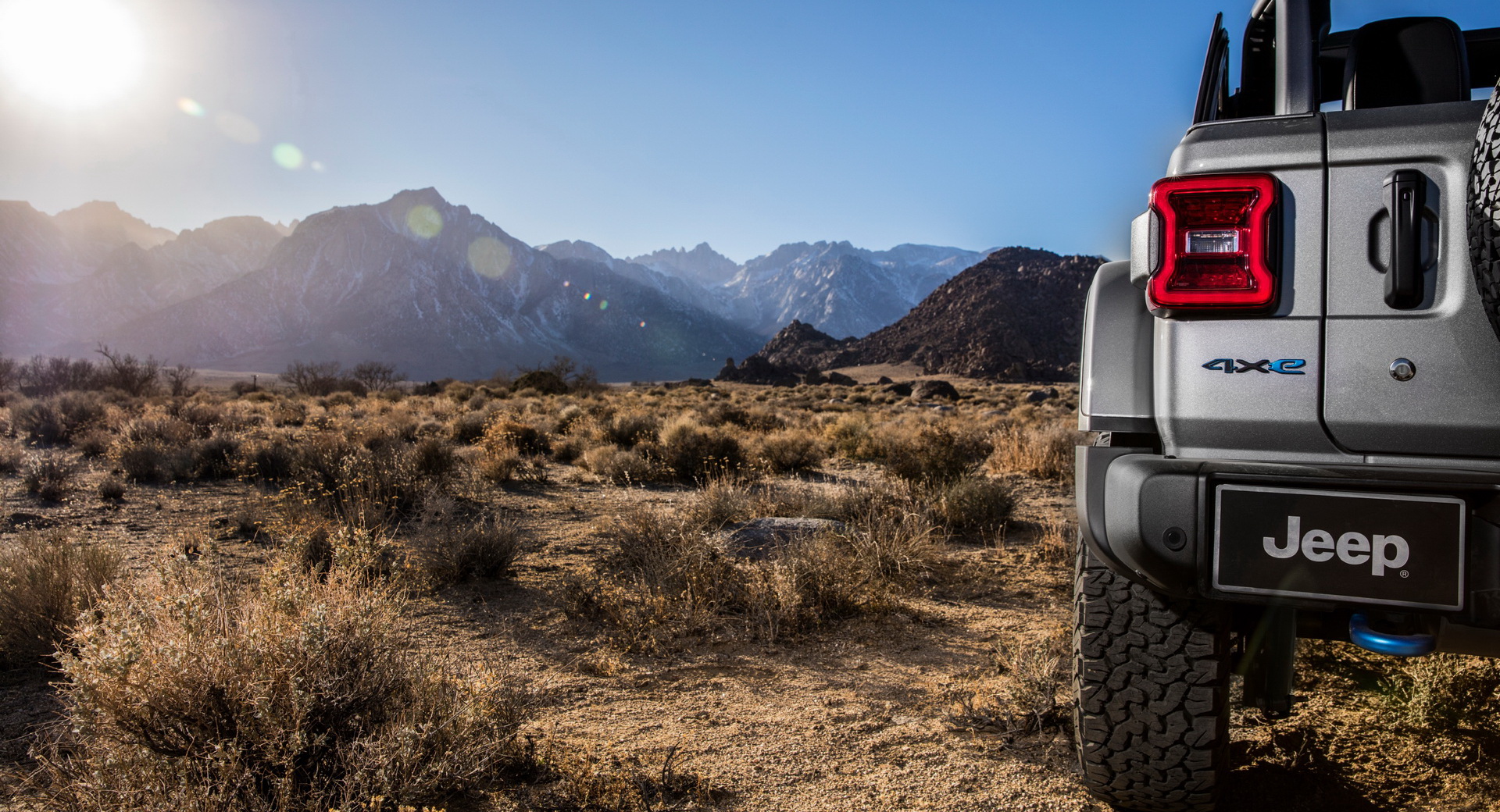 With the help of award-winning writer and producer Ann Druyan, who was married to Carl Sagan until his death in 1996, Jeep has put together a touching 90-second spot in order to promote the new Wrangler 4xe plug-in hybrid.

The video features Sagan’s narration and passages from his 1994 book ‘Pale Blue Dot: A Vision of the Human Future in Space’ – an iconic piece of scientific literature.

Aside from being uploaded on YouTube, Jeep’s ‘Pale Blue Dot’ spot will also air on television on Tuesday, September 22 during the U.S. broadcast premiere of ‘Cosmos: Possible Worlds’ on Fox at 8 PM ET/PT.

“Entrusting us with passages from her husband Carl Sagan’s iconic ‘Pale Blue Dot’ oration is an act of faith and generosity from Ann that is absolutely incredible,” said FCA marketing boss Olivier Francois. “The core of the brand’s DNA is exploration, adventure and freedom, so our customers already have a deep and powerful relationship with nature and with our planet.”

Ann Druyan: “In October 2017, Olivier came to me with a request to use Carl’s iconic soliloquy to introduce a new Jeep model. For obvious reasons, I asked him to please come back to me when Fiat Chrysler made an electric Jeep.”

“Exactly two years passed and he called, saying, ‘We made you a car, Annie.’ In addition, he had the idea that the ‘Pale Blue Dot’ announcement could become a kind of Earth-friendly engine of its own, generating contributions for the two environmental nonprofits of my choice, through the unskipped views of the online video. Fiat Chrysler has already given the first installment of that support. If enough of us download the video and watch it, that contribution will increase more than tenfold,” she added.

The new Wrangler 4xe combines a 2.0-liter turbocharged engine with two separate electric motors and a 17 kWh lithium-ion battery. The powertrain features a combined 375 HP (380 PS) and 470 lb-ft (637 Nm) of torque, and has a maximum electric-only range of 25 miles (40 km).