Nissan has officially confirmed that the new Z sports car won’t come to Europe, putting a premature end to the hopes of prospective customers in the region.

When asked about whether they will offer the new Z in Europe, Nissan told CarScoops in a statement: “In terms of European sales, a shrinking European sports cars market and specific regulations on emissions mean that Nissan was unable to build a viable business case for the introduction of the production version of the next-generation Z-car in Europe.”

Earlier this year Nissan announced it would focus on U.S., China and Japan while scaling back on Europe and the rest of the world; the decision regarding the next-generation Z sports car comes as a sad reminder of that. “In Europe, Nissan’s priorities remain on its commitment to renew its crossover line-up and accelerate its range electrification strategy,” the carmaker added. 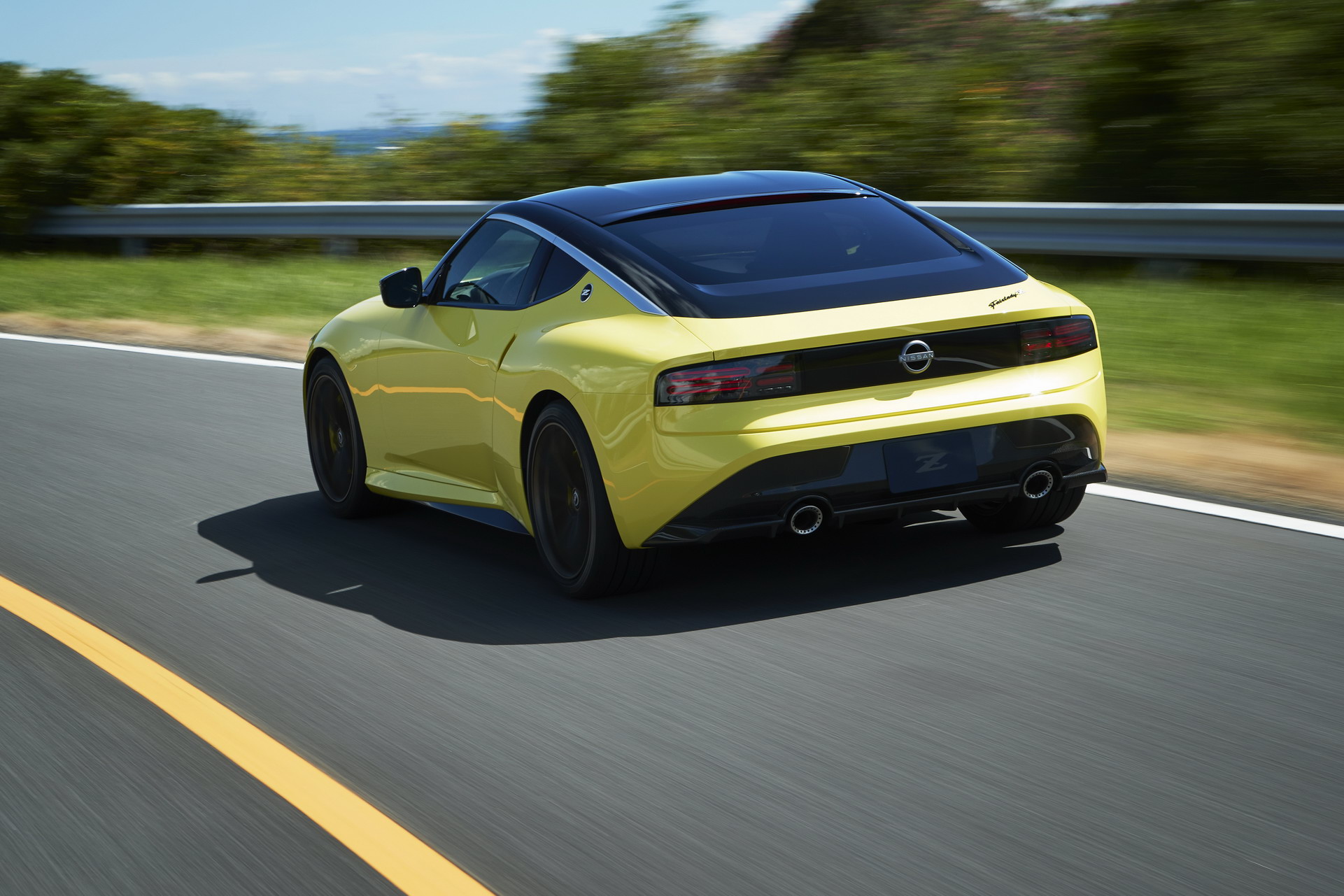 Nissan Europe also said that the U.S. and Japan will be the key markets for the new Z but was unable to confirm in detail which regions or countries are set to receive the upcoming sports car.

This confirms our earlier suspicions, first shared back in May, as Europe’s strict emission regulations basically force every carmaker into electrifying their lineup in order to meet the CO2 fleet average targets and avoid heavy fines.

The Nissan Z Proto looks basically 100 percent production-ready but the carmaker stopped short of discussing the technical details; the company confirmed that a twin-turbo 3.0-liter V6 engine sits under the bonnet paired to a standard six-speed manual transmission – with an automatic option currently under development. 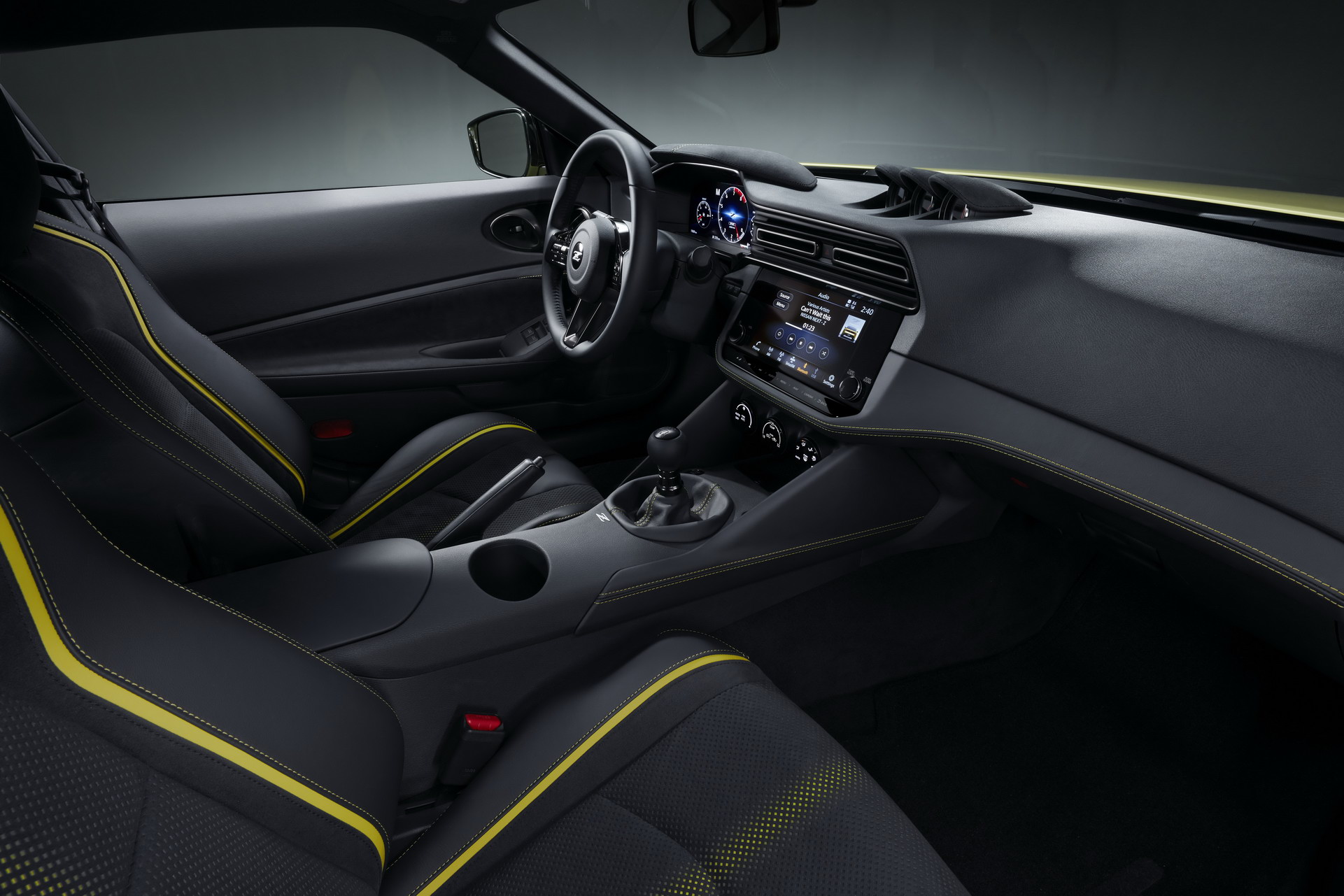 Power is expected to be around the 400 HP-mark, which is what the engine currently makes in the Infiniti Red Sport models, while the platform is probably an updated version of the FM architecture that underpins the outgoing 370Z and the Infiniti Q50/Q60 models.

Most outlets believe that Nissan will go with the ‘400Z’ nameplate for the production version of its new sports car but given the displacement-based nomenclature of the Z family we shouldn’t rule out the ‘300Z’ name just yet.

Nissan is expected to launch the new Z sports car in the U.S. market sometime in the next 20 months. While we hope that they won’t wait that long, it certainly looks like the new Z will launch for the 2022 model year. 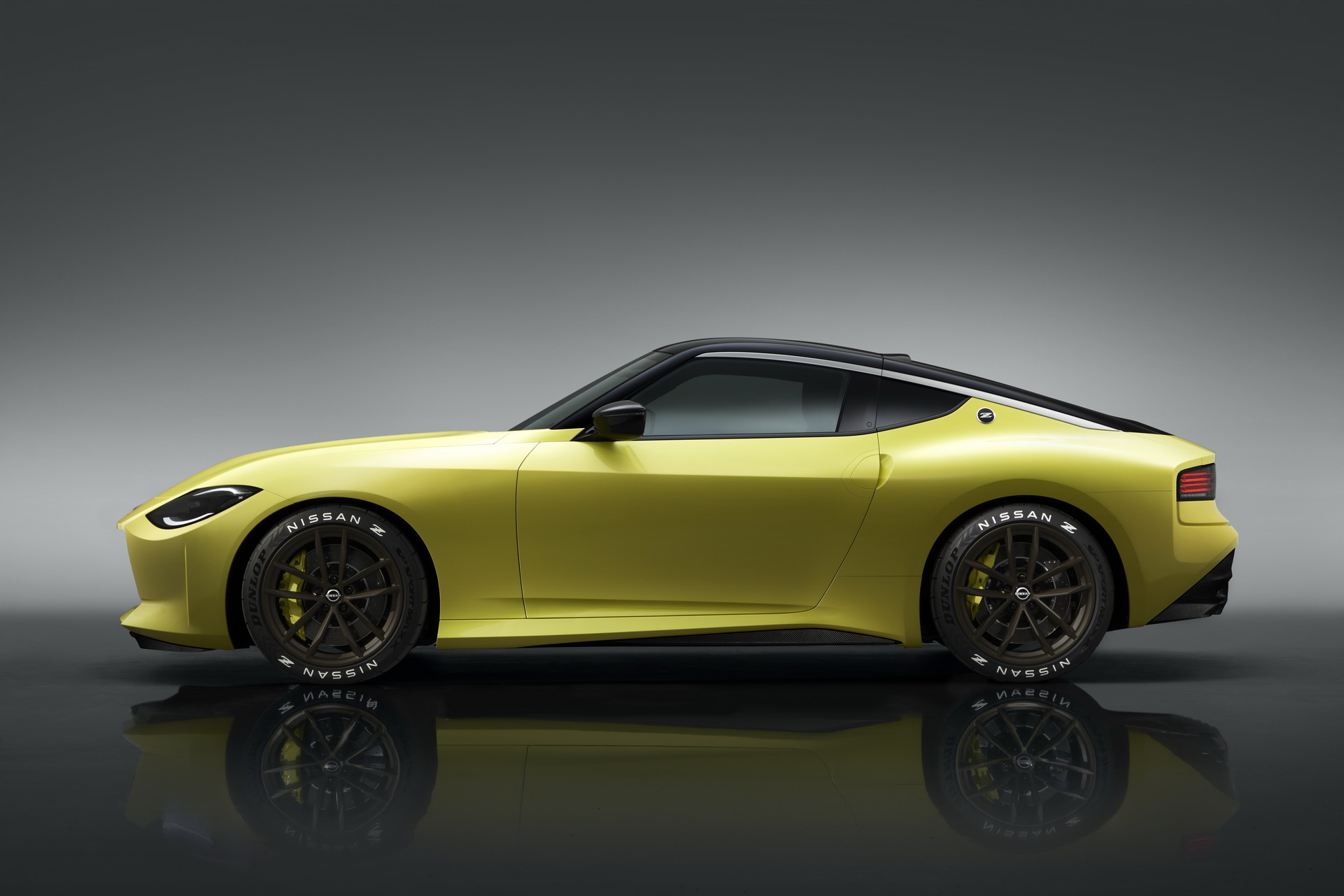