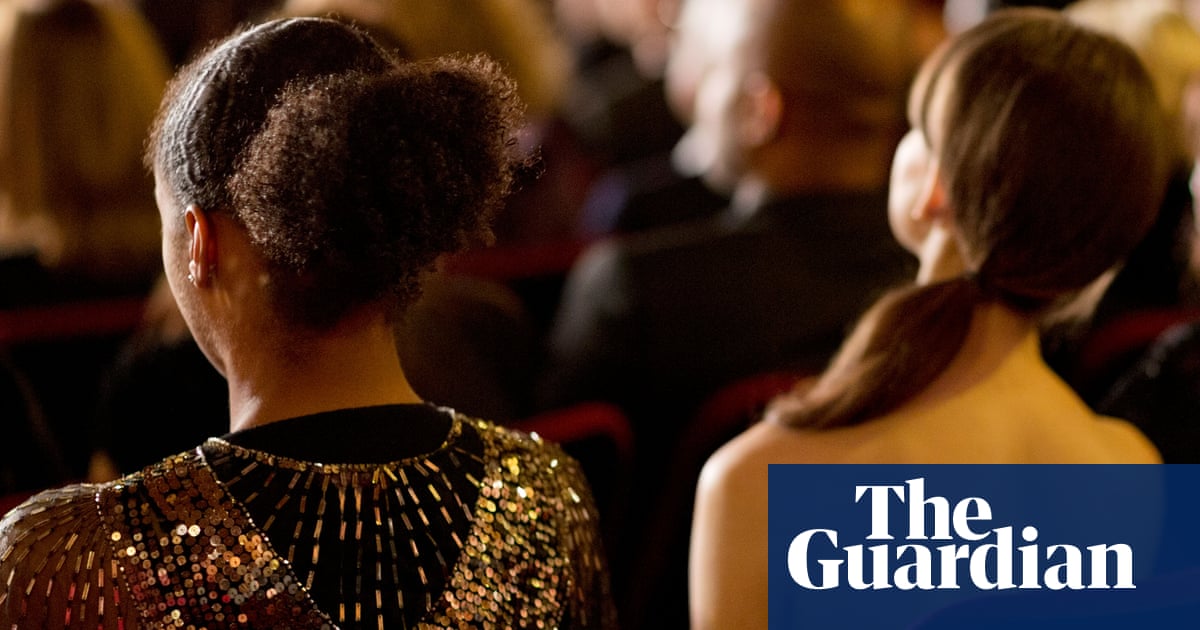 “I wanted to write about paintings, but I wasn’t seen as someone who could say something interesting about art” – thus we are introduced to the ambitions of Vitória, a poor cleaning woman at an art museum. Indelicacy is the story of her desire for subjectivity in a world that has only offered her subjection.

Indelicacy takes place in an unnamed city, in an unknown time; though we hear mention of candles and carriages, the novella’s events could be unfolding in the here and now. It has been called a work of feminist existentialism, but it also has an allegorical, fairytale quality. I found myself thinking of Angela Carter – not in form, but in feel.

Cain is interested in the act of looking versus being looked at. Her characters are doing either one or the other. Vitória’s understanding of “gaze” is in a state of flux. To men she is only to be gazed on as an object (“He looked at me. Then looked again. Men looking at women like that are truly horrible. Especially when they are so much older, when they are nearly dead themselves,” she says). At the museum she is rendered invisible by her class: she scrubs the floor while seeking to understand the works on the walls. It is only when she marries a wealthy man that she is ­– at least initially – liberated. She begins to write. She goes to the ballet and experiences the “calm sense that I belonged there”. She stands in front of a painting for a long time and refuses to move when a man clears his throat.

As for the paintings themselves, Indelicacy is ekphrastic, but sparingly so. You get the sense that our author, as well as our heroine, is aware of the limits of words; the visual is conjured as much by what is absent. Her bone-clean prose creates a sense of immersion in a story that feels both mythic and true. “I wanted to go inside the wooden buildings meant to conjure the street of a village,” she says, of a ballet performance. “I was there … though I was also still in my seat, completely taken in, the way I was so often taken in by scenes in paintings.” Like Vitória, the reader is transported.

A woman’s search for creativity is not a new subject, yet Cain has made it so. “How happy I was. I had created an experience for someone; I hadn’t been sure I could actually do that,” says Vitória, when a friend reads her writing – the goal of all art, and one that the author fulfils with an intricate grace that endures long after the setting down of this deceptively slim book.

• Indelicacy is published by Daunt (£9.99). To order a copy go to guardianbookshop.com. Delivery charges may apply.