It’s been awhile since spy photographers last caught the Porsche Macan, but now they have managed to get a peek inside the cabin.

Since the Macan was updated in the summer of 2018, the changes aren’t too dramatic. However, the model adopts a new steering wheel from the facelifted Panamera.

Elsewhere, designers installed a new center console which echoes the one found in the Cayenne. As a result, countless buttons have been replaced by touch-sensitive controls. 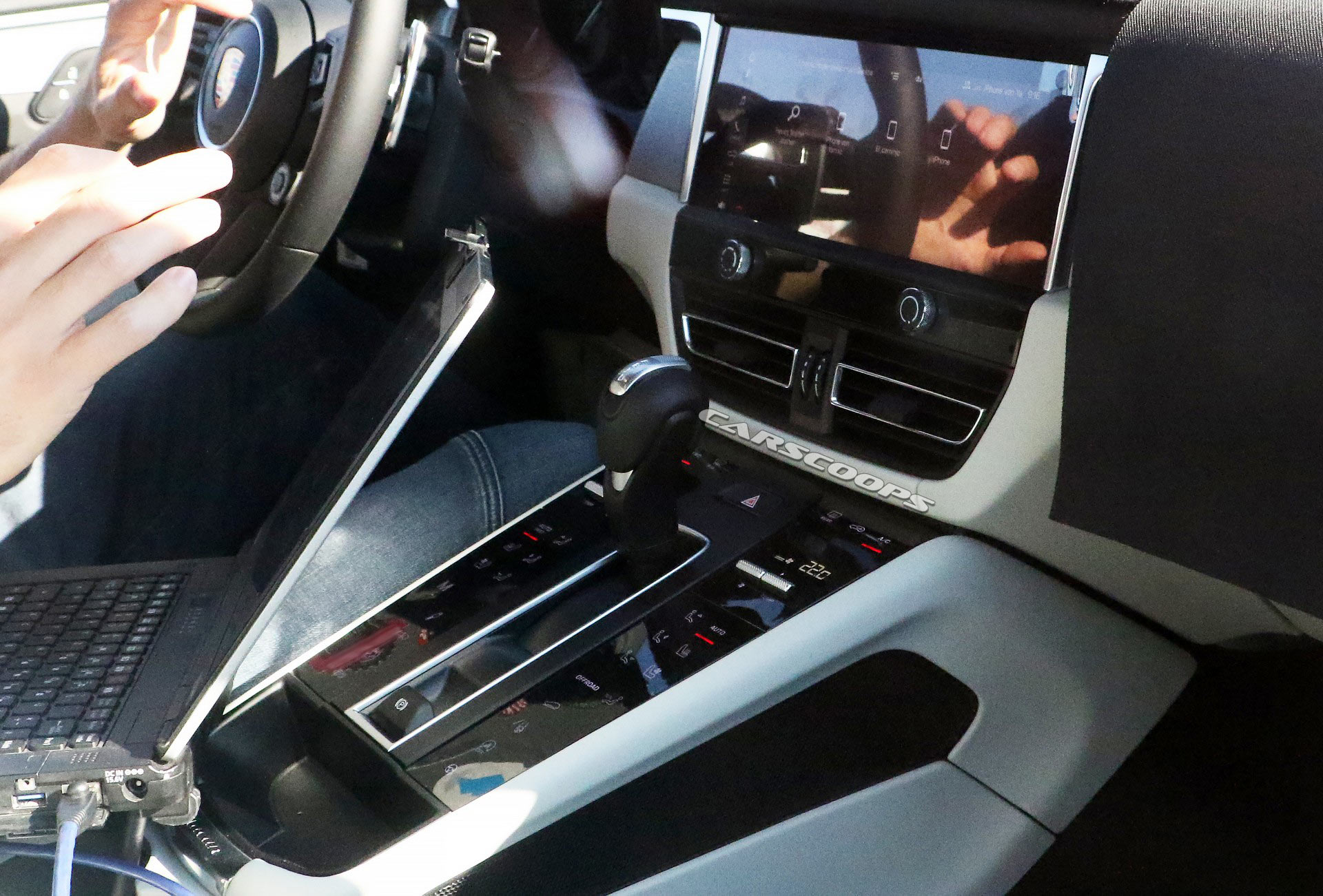 In typical fashion, the exterior styling changes are barely noticeable. However, there are stickers on the headlights which suggest they’ll be getting minor updates. There’s also camouflage where the front bumper meets the grille, and this implies there are some subtle updates hiding underneath.

Bigger changes occur further back as there’s an all-new rear bumper with repositioned reflectors. One of the prototypes also featured camouflage on the doors and this suggests the ‘side blades’ could be redesigned or removed entirely. All of the prototypes also had Sport Design mirrors and this could suggest they will become standard equipment on the facelifted crossover. 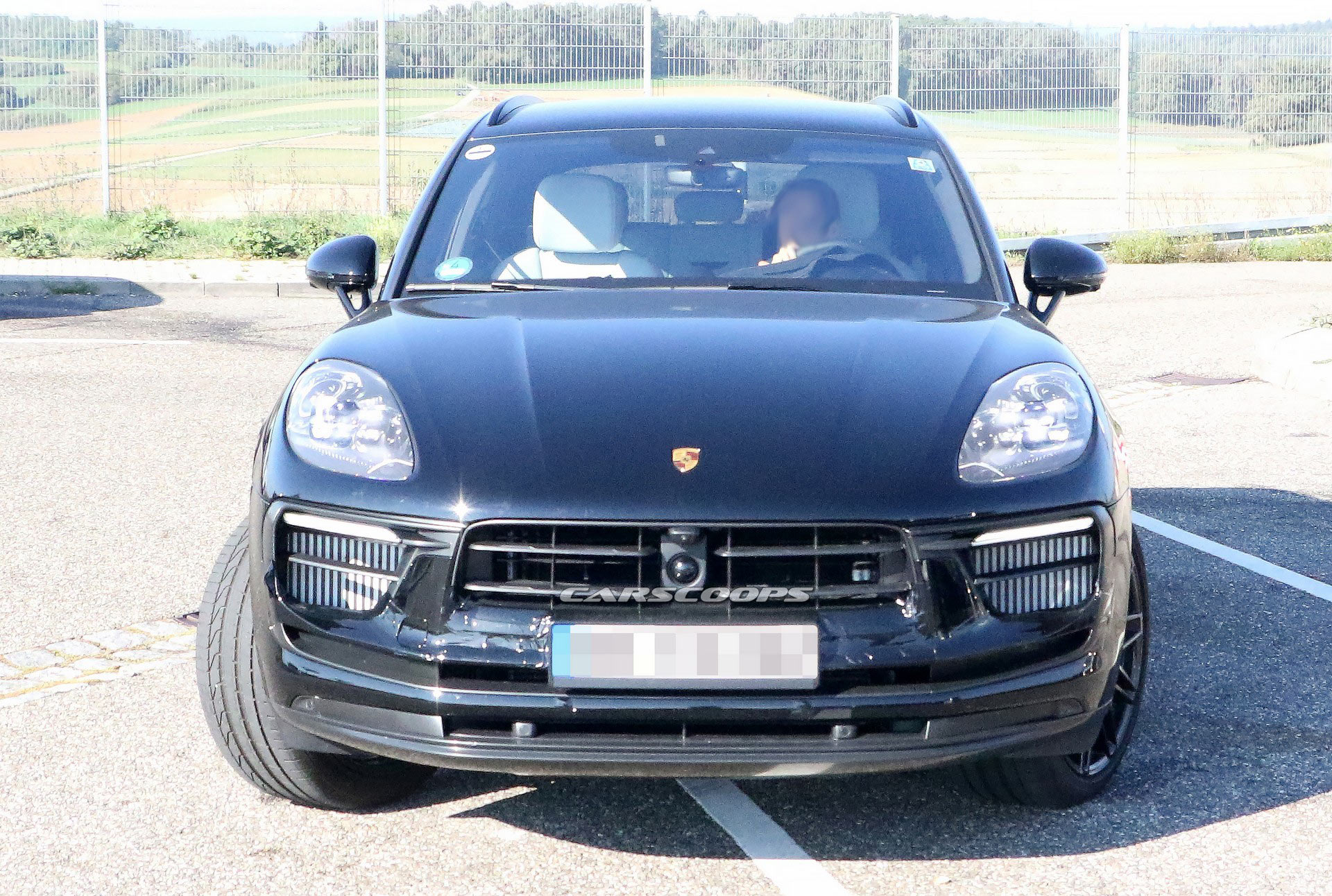 Engine options remain unconfirmed, but choices could carryover considering this is a minor facelift. Of course, there’s always the possibility that there could be a new engine or two as well as revised tuning for additional power.

Porsche is also working on an electric Macan which will ride on the PPE (Premium Platform Electric) platform that is being developed with Audi. It’s somewhat similar to Volkswagen’s MEB platform, but features 800-volt technology and a charging capacity of 350 kW.

Specifications remain a mystery, but Porsche has previously confirmed they have been testing a quad-motor electric crossover. However, it remains unclear if the electric Macan will use four motors.

Since the Macan is one of Porsche’s most important products, the company will offer two totally different versions which each share the Macan name.  It’s believed this strategy will ensure the model continues to be a sales success as only offering an electric variant could limit its appeal.