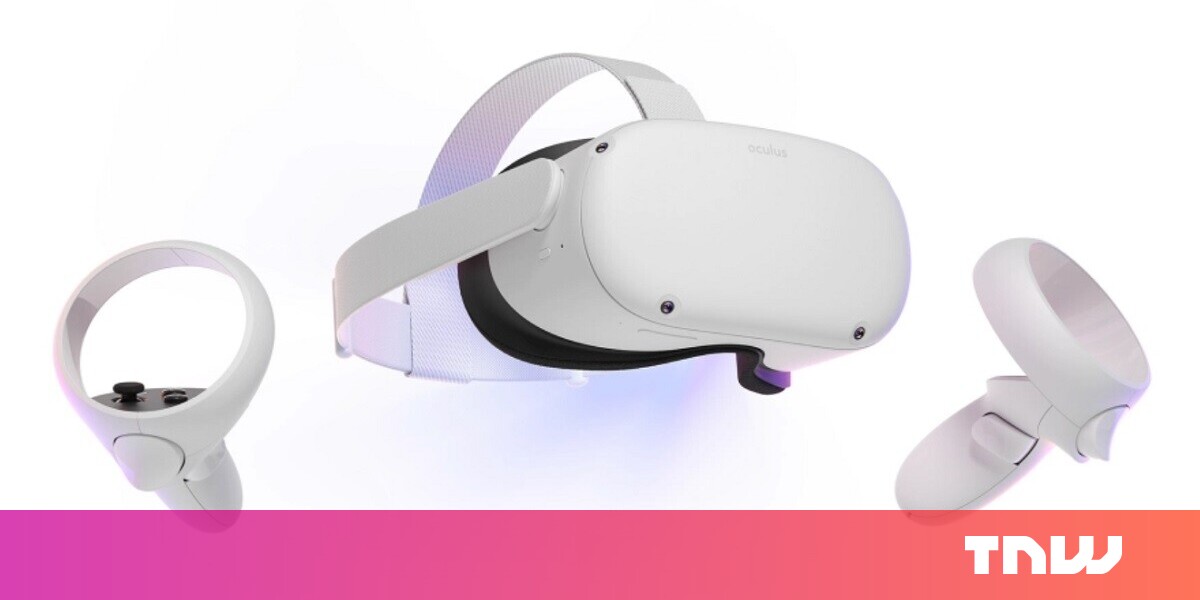 The Oculus Quest 2 is, like its predecessor, a standalone headset that can be connected with a PC via the Oculus link cable. It’s smaller and lighter, with redesigned, more ergonomic controllers. The internals are also getting an upgrade with a Qualcomm Snapdragon XR2, 6GB of RAM, and 1832 x 1920 pixels per eye, and the headset will support a 90Hz refresh rate. It also has a host of accessories, including custom earbuds and a stronger headstrap that comes with a battery pack. It’ll cost $299, much less than the original Quest, though that’s only for the 64GB model. The 256GB model will set you back $399.

Read: Apple pisses off devs by launching iOS 14 with just a day’s notice

Facebook appears, with this new headset, to be throwing every single resource it possesses at the notion that VR is inaccessible and prohibitively expensive. The fact that this headset is $100 cheaper than the Quest 1 is definitely a plus. Since Facebook intends to retire the Rift S and the original Quest, it appears it’s going all-in with the Quest as a more accessible, useful VR platform. That said, it’s also fully integrating it into Facebook — remember Oculus and Facebook accounts are now one and the same.

As for what you can play on it, Facebook revealed it’s bringing new games to the Quest from some pretty well-known franchises. Namely, Ubisoft’s making Assassin’s Creed and Splinter Cell VR titles, and we’re getting a VR remake of Myst. We’re also getting a VR battle royale game (because of course we are) called Population: One. Other titles announced include Jurassic World Aftermath, The Climb 2, and Star Wars: Tales from the Galaxy’s Edge. The Quest 2 will also apparently be able to play Rift titles as well — it’d better, since going forward this’ll be Oculus’s only PC VR option.

The Quest 2 will start shipping on October 13. You can preorder one here.

So you like TNW? Then join our upcoming online event, TNW2020, you don’t want to miss it.

Introducing Oculus Quest 2, the Next Generation of All-in-One VR on Facebook