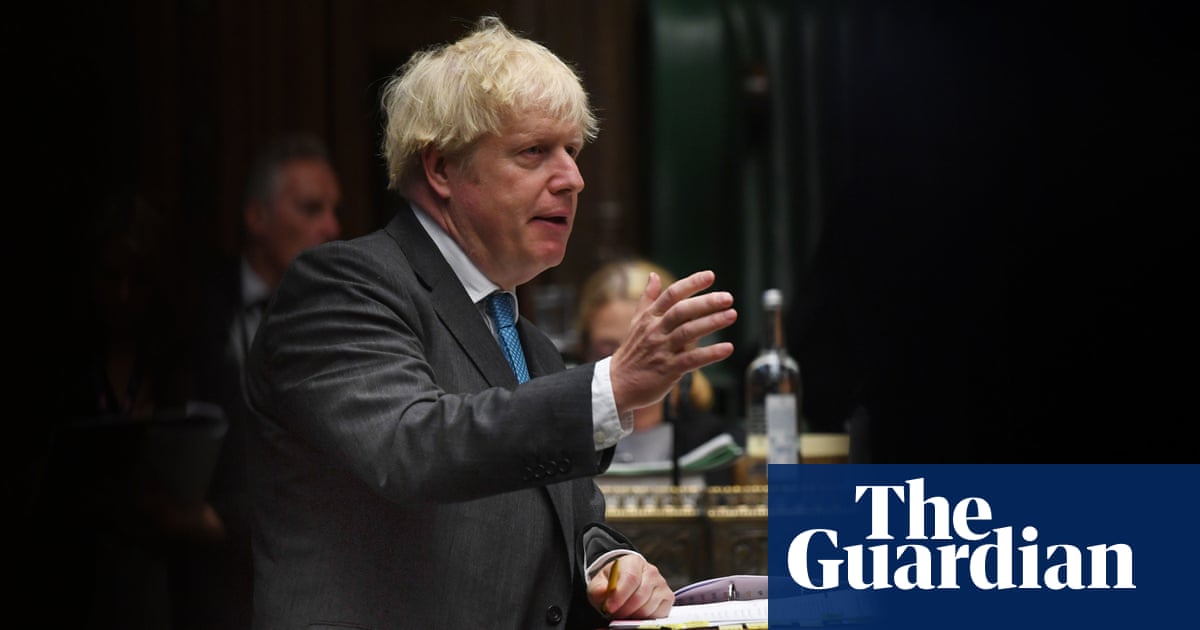 Boris Johnson has brokered a compromise with Conservative rebels to give MPs a vote on when to invoke controversial powers in a new bill which would breach the EU withdrawal agreement.

In a joint statement with Bob Neill, the chair of the justice select committee who tabled an amendment to the bill, No 10 said it had reached an agreement with him and Damian Green, chair of the One Nation caucus of Tory MPs – many of whom had threatened to rebel on the bill.

The concession is likely to do little to appease Brussels, however, as it does not take away the threat of breaking international law.