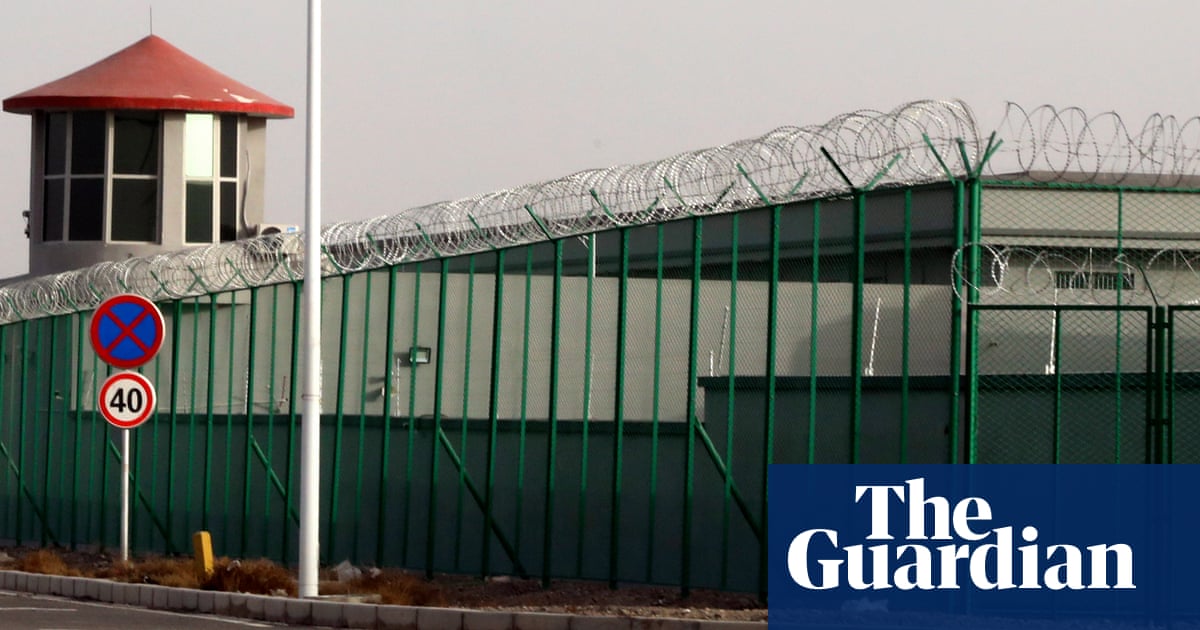 The US will block a range of Chinese products it says are made by forced labour in the Xinjiang region, including from a centre it branded a “concentration camp” for Uighur minorities.

Washington’s move came as the EU urged Beijing to let independent observers into Xinjiang and warned China must make concessions if it wants to agree a major investment deal with the bloc.

The US acting commissioner of the customs and border protection agency, Mark Morgan, accused the Chinese government of “systematic abuses against the Uighur people” and other minorities.

“Forced labor is an atrocious human rights abuse,” he said.

The blocked items will include cotton, garments, hair products and electronics from five specific manufacturers in Xinjiang.

It also included all products tied to the Lop County No. 4 Vocational Skills Education and Training Centre in Xinjiang, which the homeland security acting deputy secretary Ken Cuccinelli said was a centre of forced labor.

“This is not a vocational centre, it is a concentration camp, a place where religious and ethnic minorities are subject to abuse and forced to work in heinous conditions with no recourse and no freedom,” Cuccinelli told reporters. “This is modern-day slavery.”

The actions announced consisted of “withhold release orders” or WROs, which empower US customs to seize products from the blacklisted companies and organisations.

The US government is increasingly using such orders to pressure Beijing over its detention of more than one million members of the mostly Muslim Uighur minority in Xinjiang for ostensible re-education.

In July, the customs agency placed blocks on hair products, used for wigs and extensions, from several companies operating in Xinjiang, and in August did the same for garments made and sold by the Hero Vast Group.

The European Union’s call for an independent observer in Xinjiang came during video talks between EU chiefs and Chinese president Xi Jinping largely focusing on trade and climate change.

“We reiterated our concerns over China’s treatment of minorities in Xinjiang and Tibet, and the treatment of human rights defenders and journalists,” EU council president Charles Michel said.

“We asked for access for independent observers to Xinjiang and we called for the release of the arbitrarily detained Swedish citizen Gui Minhai and two Canadian citizens.”

Rights groups, academics and journalists have documented a harsh crackdown against Uighur and Kazakh Muslims in Xinjiang, including mass internments, enforced sterilisations, forced labour as well as intense religious and movement restrictions.

Activists say roughly one million Uighurs and others have been incarcerated in brainwashing camps, though Beijing describes them as vocational training centres and says it is seeking to provide education to reduce the allure of Islamic radicalism.

At Monday’s virtual meeting, which replaced a cancelled full summit with all 27 EU leaders, the Europeans also pressed Xi on Hong Kong, where the west says Beijing is attacking historic freedoms.

“The national security law for Hong Kong continues to raise grave concerns. The EU and our member states have responded with one clear voice – democratic voices in Hong Kong should be heard, rights protected, and autonomy preserved,” Michel said.