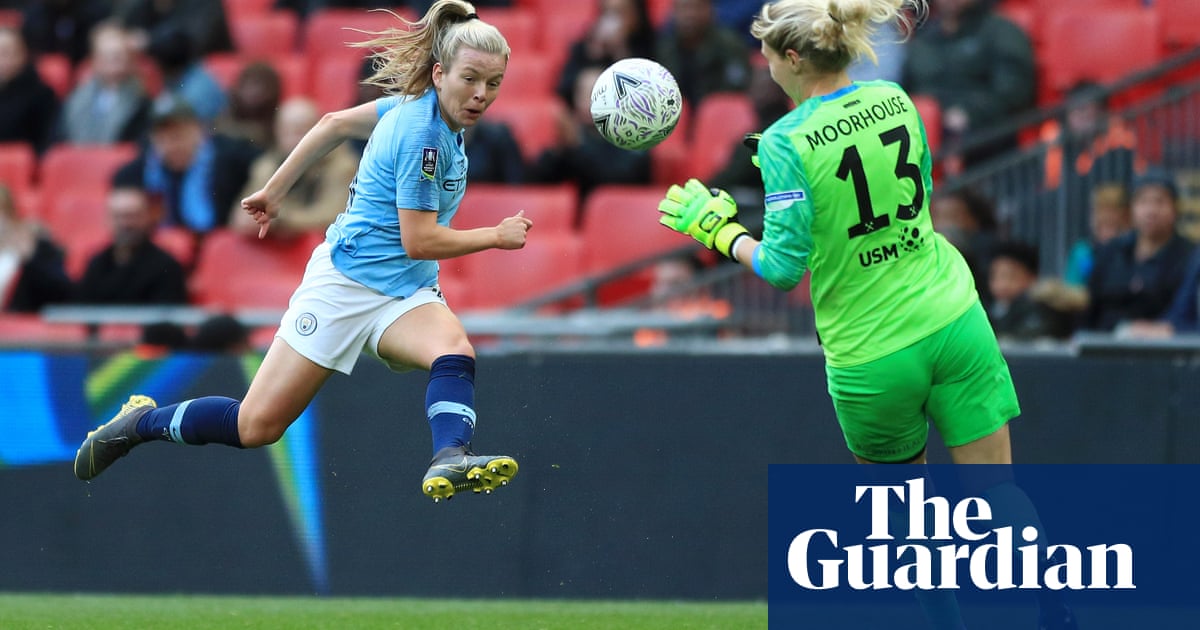 The financial resilience of top-level women’s football amid the alarming economic repercussions of the coronavirus pandemic was further emphasised on Tuesday when Vitality announced a groundbreaking three-year deal to sponsor the Women’s FA Cup.

“It’s a significant investment,” said Kelly Simmons, the Football Association’s director of the women’s professional game. “It demonstrates the power of women’s football.”

There had been concerns that the FA might have found it hard to identify a new backer for the competition after the previous agreement with the energy company SSE reached the end of its four-year term. Instead the tie-up with Vitality is understood to be the most lucrative in the FA Cup’s history.

The health and life insurance company is already heavily involved in netball and men’s football but finds itself taking over from SSE in a season which will, uniquely, feature two FA Cup finals.

While the delayed 2019-20 final is scheduled to take place on 1 November at Wembley – from where it will be broadcast on BBC One – the denouement of the 2020-21 edition is also set for the national stadium next May. By then, Vitality hopes crowds will have been allowed to return to games, thereby prefacing a potential repeat of the 2019 final when Manchester City beat West Ham with 43,000 present in the Wembley stands and a further 2.2 million watching on television.

Simmons is clearly delighted to have secured the contract during a period of such immense financial and social uncertainty. “Sports sponsorship is in a difficult space at the moment,” she said. “So to get a new partner at a time when we don’t yet know the full impact of Covid or when we can get crowds back, shows the depth of interest in women’s football. I always felt we’d come back strongly [from lockdown and the curtailment of last season].”

The former England and Arsenal right-back turned BBC television pundit, Alex Scott, will serve as a Vitality ambassador, promoting the FA Cup. “As a child you dream of climbing those steps and lifting the Cup at Wembley,” said Scott, who won the trophy seven times with Arsenal. “The FA Cup always has been, and always will be, the showpiece event in women’s football.”