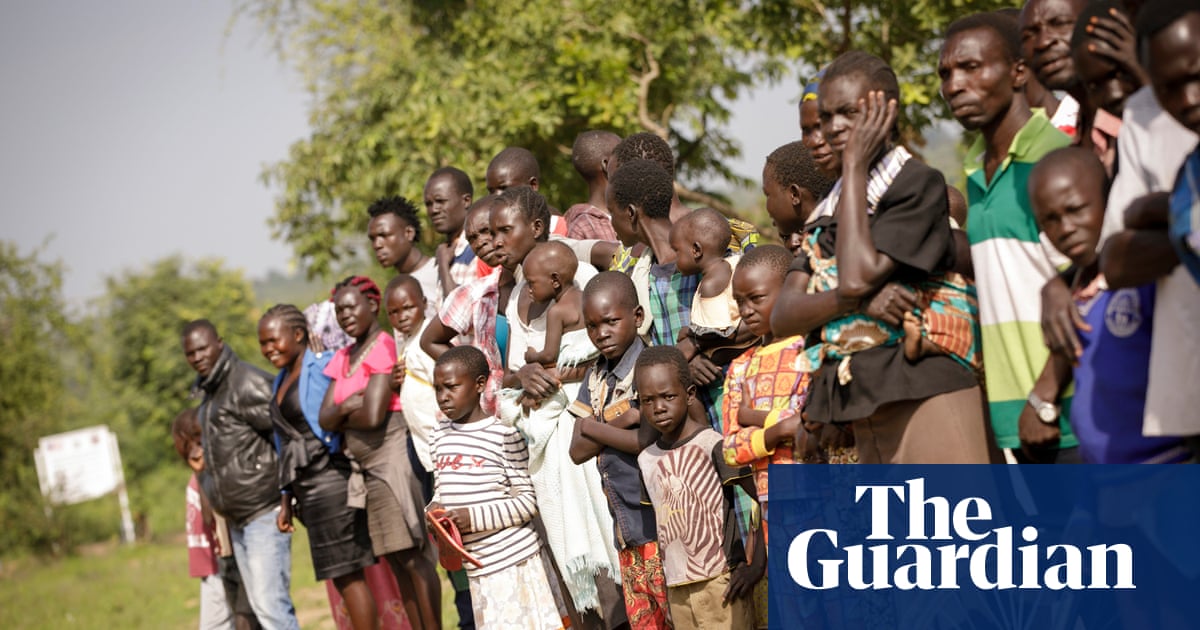 Uganda has sent security troops to its north-west region where tensions are on the rise following deadly attacks on refugees by local people.

More than 10 South Sudanese refugees were killed, including a teenage girl and a 25-year-old woman and her baby, and 19 others were seriously wounded in clashes at a water point in Madi-Okollo district last week.

Fifteen homes were burnt to the ground and another 26 are confirmed to have been looted and vandalised. The violence erupted in response to the alleged murder of an 18-year-old Ugandan cattle herder, which local men blamed on the refugees.

The UN refugee agency, UNHCR, has called on the Ugandan government to search for about 10 refugees who remain missing.

“Deployments have been made there to prevent another fight and deadly clash. These communities – both the refugees and the locals – are capable of mobilising revenge attacks on each other,” she said.

“The joint security forces – police and UPDF – continue with the search for more possible bodies in the bush.”

So far 28 suspects have been arrested, she said.

JoelBoutroue, the representative for UNHCR in Uganda, said people were traumatised by the incident and feared further attacks. “The disproportionate violent reaction by the host community to a communal dispute signals a threat to the delicate balance of peaceful coexistence in the rural villages where refugees live alongside their hosts.

“The international community must not take for granted the fragility of the progressive Ugandan model of hosting refugees. In an environment of increased scarcity, even the generous policy of the Ugandan government has its limits and tragic incidents such as that of last Friday can occur as both the host and refugee communities face increased hardship and decreased access to basic services and livelihoods,” he said.

Jean-Christophe Saint-Esteben, of the Danish Refugee Council in Uganda, said the conflict was uncommon: “We do see conflicts in refugee settlements occurring between different ethnic groups of refugees, and between refugees and the Ugandan host community, but actually the majority of conflict occurs within households, as domestic violence, so this tragic incident is definitely unusual.

“We have seen an increasing rise in conflicts related to natural resources in northern Uganda, and we know that refugees in Rhino camp are reporting feeling less safe in the settlement since the Covid-19 pandemic began.”

Dismas Nkunda, the executive director of Atrocities Watch Africa, added: “The unfortunate killings could have been avoided if deliberate harmonising the relations between refugees and host communities is given priority, as there are always tensions when there is a new influx.

“Uganda has hosted refugees for a long time and such tensions with the locals and refugees have been very minimal indeed. Hopefully bodies and agencies charged with safe management of refugee and host relations will kick in to stem further escalation.”