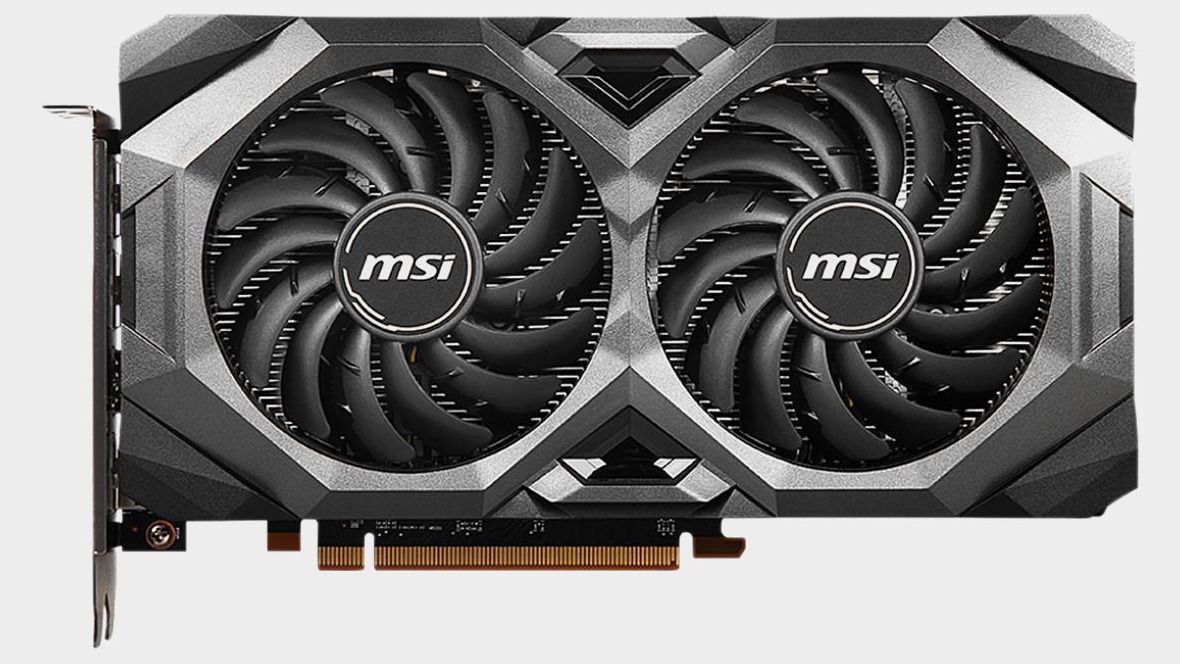 AMD has a new generation of graphics cards on the way, so GPU manufacturers are looking to offload their stock of existing cards. That means you can score excellent deals on some of the best graphics cards around, like a factory-overclocked Radeon RX 5600 XT from MSI for only $240, a discount of $40 from the usual price.

The graphics card on sale is MSI’s “MECH OC” version of the Radeon RX 5600 XT. It’s overclocked out of the box, running at 1235 MHz instead of 1130 MHz. The card can also boost up to 1620 MHz, given enough cooling in your PC, and uses MSI’s custom Torx 3.0 fans. There’s also an integrated backplate, which makes the card look a bit nicer in your PC.

The Radeon RX 5600 XT is one of AMD’s most powerful graphics cards to date, with performance that closely matches the Nvidia GeForce RTX 2060. That card currently goes for around $320-360 on Newegg, so $240 for AMD’s equivalent is a great deal, even if you’re giving up ray tracing support in the process. Check out our full review of the Radeon RX 5600 XT for benchmarks and more information.

If this isn’t quite what you’re looking for, check out our roundup of the best graphics cards deals. We’re constantly updating it with the best GPU sales we can find, complete with the context you need to make an informed purchase.