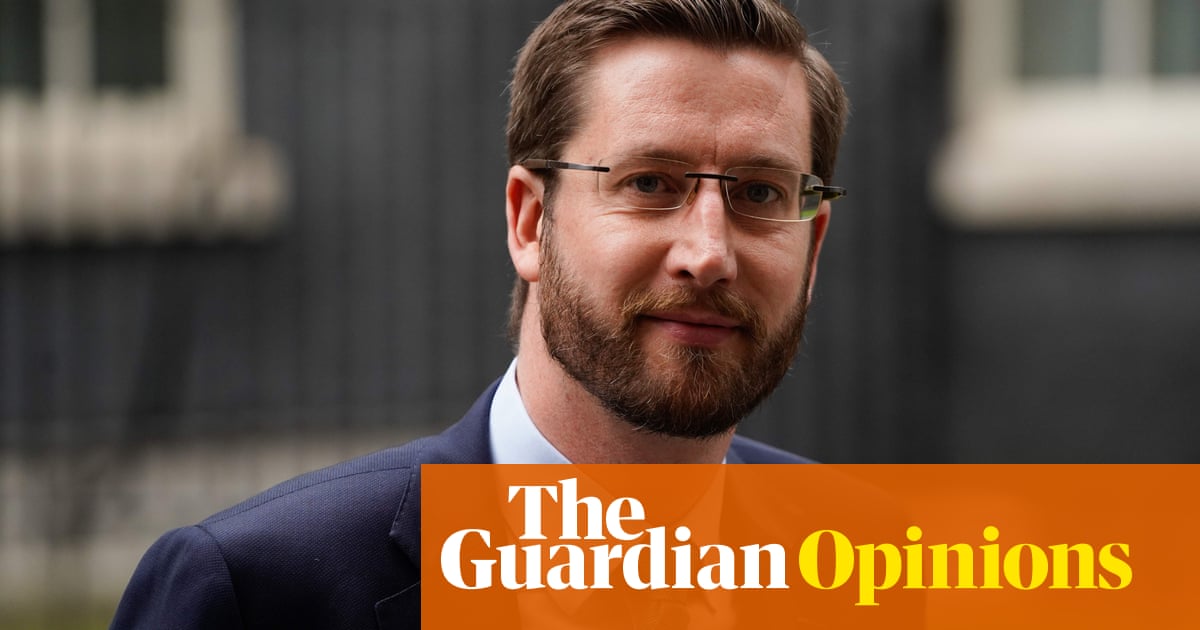 On 9 September, Simon Case stepped into Whitehall to take over not one but two of the toughest jobs in UK officialdom at a quite astonishingly grim time for the 400,000 people who work in the UK civil service.

Case, permanent secretary in No 10 since May, now also becomes head of the civil service and cabinet secretary. His job is to steer the civil service through an unprecedented time of turmoil. Managing Brexit and Covid are both huge tasks for staff demoralised by 10 years of pay cuts, job losses and attacks on their work, both overt and behind the scenes, by the very government they serve. They are also being harangued to get back to their offices – a move described as irresponsible by the biggest civil service union, the PCS.

Against this discouraging backdrop, what did Case say to his colleagues on his first day as their boss? He told them, according to an internal memo seen by Civil Service World, that he wanted to “modernise” them and “fire up an innovative, energetic, imaginative civil service”. The hollow laughs at this message were probably audible from Whitehall to Northern Ireland (where Case used to work). Of course it’s hard to think of something new to say, but promising to make the civil service more efficient is little more than a copy and paste job from all previous incumbents. It’s less than two years, for instance, since Case’s predecessor Mark Sedwill, in a similar memo, exhorted civil servants to prioritise “teamwork and impact”.

Sedwill has now gone, along with five other permanent secretaries, including Jonathan Jones, the head of the government legal department. Jones resigned last Tuesday rather than preside over the UK breaking international law and reneging on the withdrawal agreement that the prime minister himself championed. This is not without precedent: few people remember now, but in 2003, Elizabeth Wilmshurst resigned as deputy legal adviser at the Foreign Office in protest when Tony Blair’s Labour government decided it was lawful to invade Iraq without a second UN resolution.

Jones’s resignation has sent shockwaves round Whitehall. Senior civil servants themselves can’t comment on it because of their code of conduct, but their union, the FDA, has had plenty to say about the way the civil service is being managed. Just to add to the joy, former Cabinet Office minister Francis Maude, the chief axe-swinger from the 2010 coalition government, is back to review the central department’s performance and relationship with the rest of Whitehall. He was not, it’s safe to say, the civil service’s greatest supporter, so his return is ominous.

Case also needs to consider the morale of the hundreds of thousands of civil servants nowhere near the corridors of Whitehall. In some agencies, such as the Health and Safety Executive, where workers almost don’t even think of themselves as civil servants, specialist staff are furious. Many have stayed on in their positions because they believe in the service they provide, even though they could almost always get better pay by moving to private firms.

And what’s been the result? During the pandemic, the government panicked about a lack of expertise across many parts of the civil service (those it hasn’t yet outsourced to the private sector), offering some former staff higher pay to return than the loyal people who have stayed on. After 10 years of effective pay cuts, this has gone down like a lead balloon, according to the Prospect union, which represents technical and specialist civil servants.

Case will have to be an exceptional manager to steer his unhappy colleagues through the next few years. He is a capable person, according to his predecessor, Bob Kerslake. He has been at the centre of government, as principal private secretary to David Cameron, and has the confidence of both the prime minister and the future monarch (which is what, no doubt, earned him a profile in Tatler, not known for its coverage of the civil service).

Whitehall expert Peter Hennessy has described Case as a “beacon of hope” . That remains to be seen. Case has never run a major Whitehall department, although he does have experience of overseeing delivery, from his time in both the Olympics 2012 unit and the PM’s implementation unit – handy, given this government’s propensity to centralise and outsource major public service projects, such as test, track and trace.

He will have very limited room to make his colleagues’ working conditions better. Alongside trying to make the civil service more efficient, Case has also promised to work with people who could “remove the obstacles that frustrate us”. For civil servants, such a promise would only mean one thing: removing most of the ministers now in government. Unfortunately, that’s not going to happen any time soon.