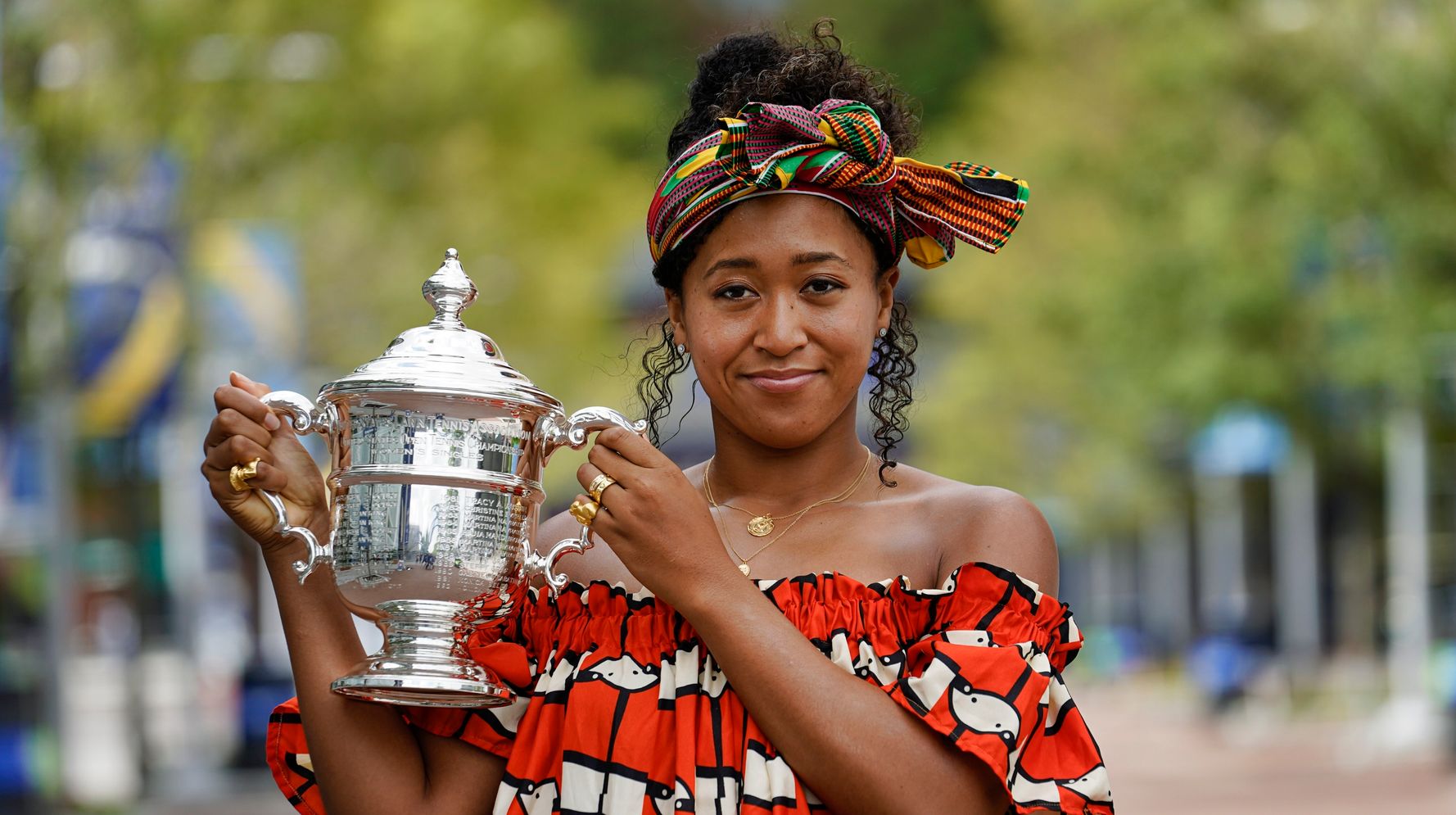 Tennis star Naomi Osaka wants to say something to the people who criticized her for making political statements during the U.S. Open tennis tournament: Thank you.

But there were apparently some critics as well, based on a tweet Osaka sent on Tuesday calling out people who want to keep pro sports walled off from the rest of the world.

All the people that were telling me to “keep politics out of sports”, (which it wasn’t political at all), really inspired me to win. You better believe I’m gonna try to be on your tv for as long as possible.

(Also sports and politics have been inextricably linked since forever — see: the Olympics — so miss me with “keep politics out of sports” nonsense). https://t.co/Y05Iw9mKXy

One thing I love about America is when people representing other nations coming from other cultures represent the best of American values and traditions — way more than so many of our citizens. We can still inspire others and then be wowed by what they give back. https://t.co/0K7LzabFz2