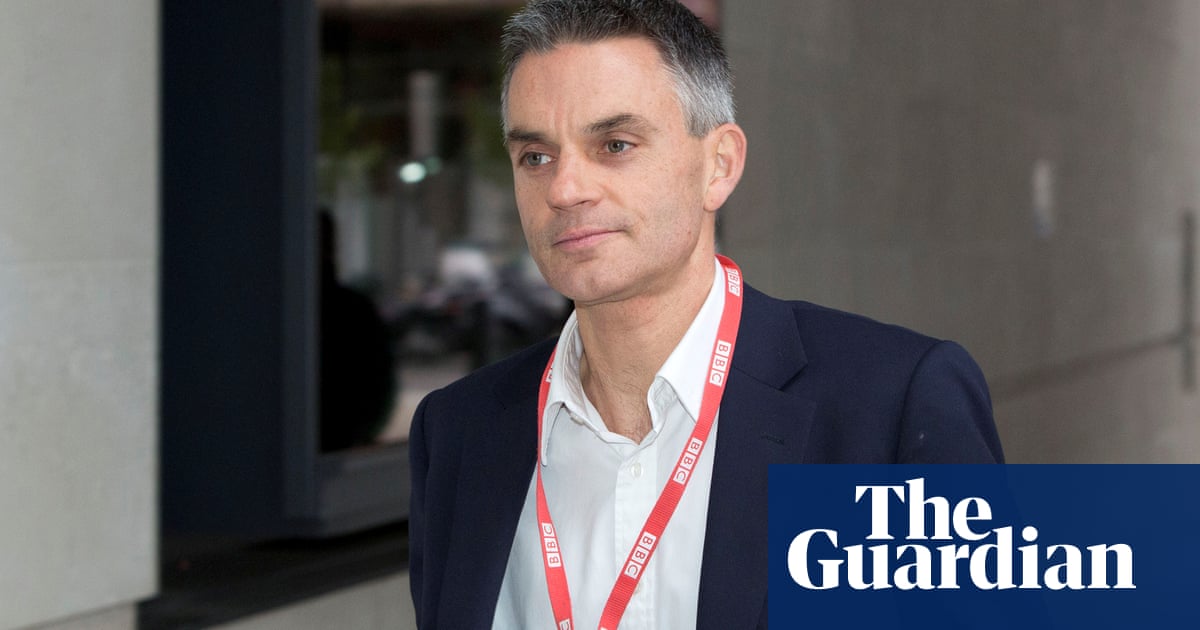 When Tim Davie used his first speech as the director general of the BBC to announce he wanted to have “more impact by making less”, staff immediately began sending round a clip from the sitcom W1A in which clueless BBC management attempt to implement a “more of less” programme.

“This is about establishing what we do most of best and finding fewer ways of doing more of it less,” says a character in the BBC’s satire of its own corporate structure, to general befuddlement from those in the room.

On Tuesday Davie tried the same pitch for real, using the launch of the corporation’s annual report to set out what he wants to see less of under his leadership of the BBC. In his vision of the future there will be fewer middle-managers earning big salaries, with a drive to reduce the BBC’s overall headcount. There will be fewer middle-ranking programmes that don’t qualify as “unique, high-impact content”. And there will be fewer BBC employees ending up in the pages of the Daily Mail after using their Twitter accounts to share their personal views on politics.

Davie’s problem is that the BBC is already having to deal with some major structural issues that are forcing it to make do with less. And they are harder to solve.

There has been a small but noticeable reduction in the number of active television licences by 300,000 in just 12 months, suggesting either licence fee evasion is on the rise or more people feel able to live without the corporation’s output. With the growing expectation the government will decriminalise non-payment of the licence fee – and the public’s finances stretched due to the recession – Davie acknowledges he needs to increase the BBC’s commercial revenue fast or face making even more cuts.

There is also the continued failure of a successful plan to win over young audiences, with the latest incarnation being a return to traditional television for BBC Three. A fifth of under-16s consume no BBC content at all, even when quick visits to the BBC’s website are counted. The corporation’s own annual report accepts that the iPlayer service is seen as second best to Netflix, somewhere that people check as an afterthought rather than by default.

Market research in the annual report shows 16- to 34-year-olds will soon spend more time viewing YouTube videos than consuming BBC content. This is a world where online-first audiences are no longer just teenagers but ageing millennials pushing 40 – and probably their parents as well.

Finally, there are the sections of society where the BBC is seeing its appeal wane, such as among BAME audiences, poorer audiences and people in the north of England, Scotland and Northern Ireland. This is dragging down the corporation’s satisfaction ratings, which remain higher than its competitors on matters such as trustworthiness but are propped up by the support of the public in the south of England.

Ultimately, if Davie wants to secure the BBC’s long-term future as it approaches its centenary year in 2022 he has to reverse these trends – or face a gradual erosion of the BBC’s financial and political support.