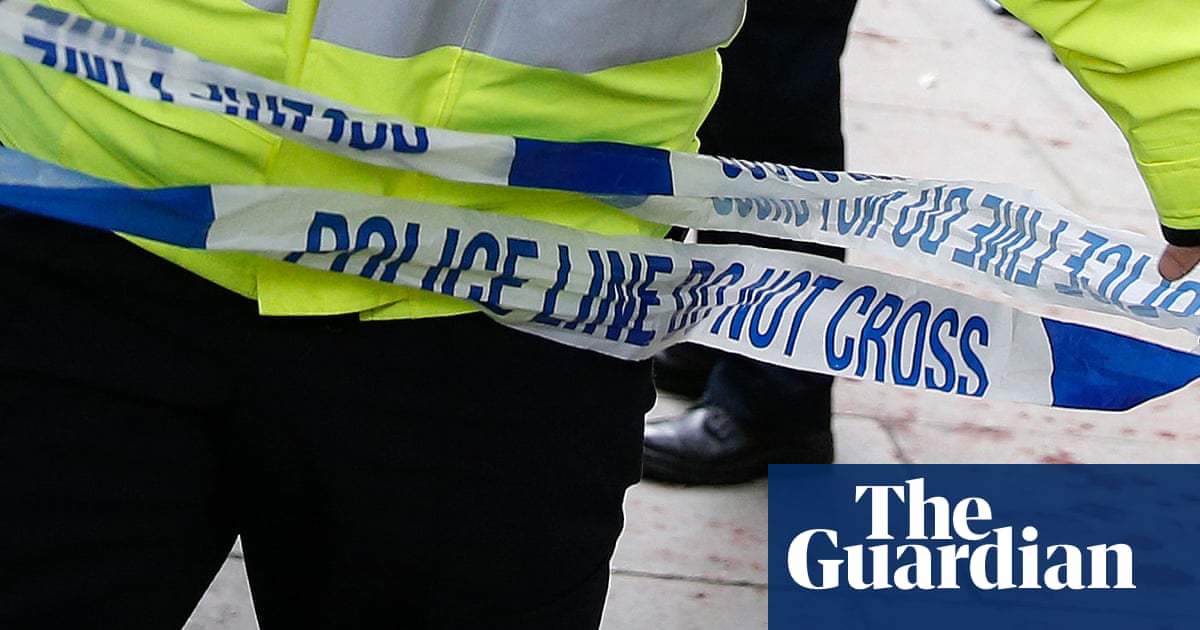 A 33-year-old man is in hospital with life-threatening injuries after being shot with a crossbow in the street.

The victim was found with an abdominal injury in Pield Heath Road near the junction with Copperfield Avenue in Uxbridge, west London, shortly before 8.10pm on Monday.

He was taken to hospital and his injuries were considered life-threatening, the Metropolitan police said.

Cordons were put in place around the scene and no arrests have yet been made.