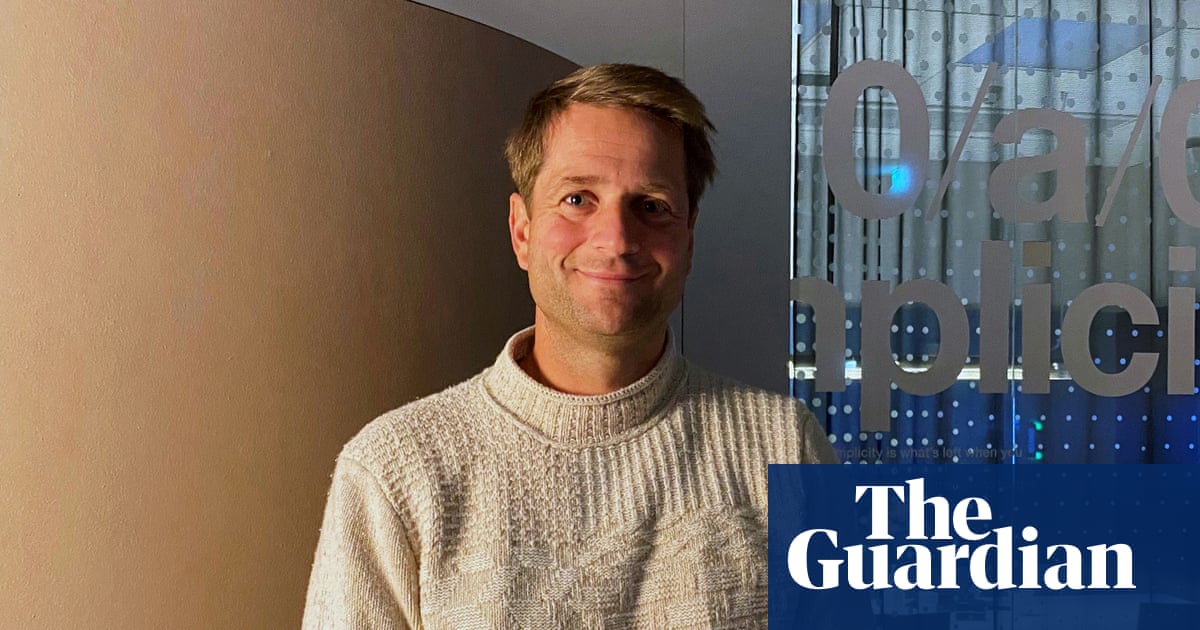 The value of “buy now pay later” finance group Klarna has soared past $10bn after investors pumped $650m into the Swedish payments company.

The company said a new round of investor funding valued the company at $10.6bn (£8.1bn), a blockbuster figure that makes it the fourth largest private fintech in the world.

Sebastian Siemiatkowski, the company’s co-founder and chief executive, said the worlds of retail and finance had reached an “inflection point”. He added: “The shift to online retail is now truly supercharged,” and said there had been “a very tangible change in the behaviour of consumers who are now actively seeking services which offer convenience, flexibility and control in how they pay”.

Klarna is among a wave of fintech companies seducing shoppers on tight budgets. It bills itself as offering a “healthier, simpler and smarter alternative to credit cards” as shoppers can spread the cost of purchases over interest-free instalments. However, some financial experts fear easy-access digital loans could turn into a debt trap.

Unlike traditional high-street credit products, Klarna earns fees from the retailers rather than from charging shoppers interest although some fintech companies, including Klarna, also offer interest-bearing products.

Klarna now has more than 200,000 retailers on its books, including Asos, JD Sports and H&M in the UK, and 90 million customers worldwide. Retailers like the plans because shoppers using them typically spend more, more often.

Investors clearly think the “buy now pay later” model has big potential, with the US private equity firm Silver Lake, Singapore’s sovereign wealth fund GIC and BlackRock among the new investors. Indeed, Klarna has doubled in value over the past year as a 2019 investment round valued it at $5.5bn (£4.5bn).

Klarna’s growing worth comes despite the 15-year-old company making its first annual loss in 2019 as a result of a rising number of bad debts – a trend that has continued into this year.

Andrew Quartermaine, of payments firm ACI Worldwide, said Klarna’s soaring valuation reflected the growing consumer demand for alternative ways to pay as well as altered shopping habits “as an increasing number of consumers choose to shop online due to the ongoing pandemic”.