After returning to the off-road segment earlier this year with the new generation Bronco, Ford now seems to be planning a more extreme variant of its Jeep Wrangler fighter.

Rumors surrounding a possible Bronco Raptor have been around for quite some time now, with some internet forums suggesting that the model might actually be called the Warthog. There was nothing to support the latter moniker until recently, when it was discovered that the nameplate is in the process of being secured.

Video: Watch The 2021 Ford Bronco Get Tested To Its Limits In Utah 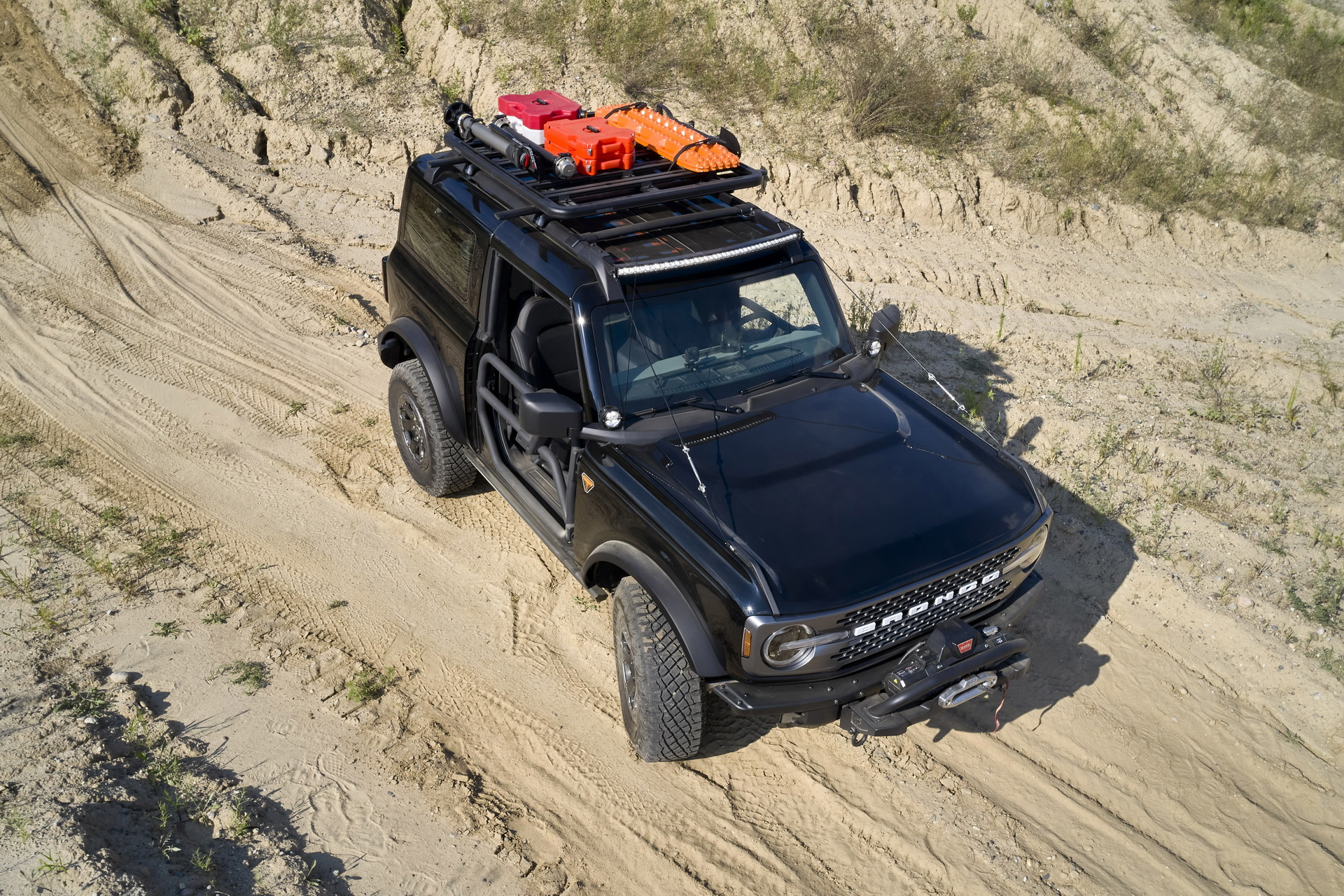 So, pretty much anything on four wheels, which makes it impossible to narrow it down to the Bronco, as it could be used on another model – or simply shelved, as it is often the case. Still, if the Bronco is indeed getting a Warthog variant, then expect it to follow the same route as the F-150 Raptor and the Ranger Raptor sold overseas. Features like beefier fenders, new bumpers, extra ground clearance, new suspension and a few other things should be on deck.

Look for extra power from the alleged Bronco Warthog too, with MotorTrend suggesting that it might pack a twin-turbocharged 3.5-liter V6, making at least 350 HP. That would be a notable boost over the current range-topper, which has a 310 HP twin-turbo’d 2.7-liter V6.

Considering that sales of the 2021 Bronco are still a few months away, we wouldn’t look for the rumored Bronco Warthog sooner than late next year.