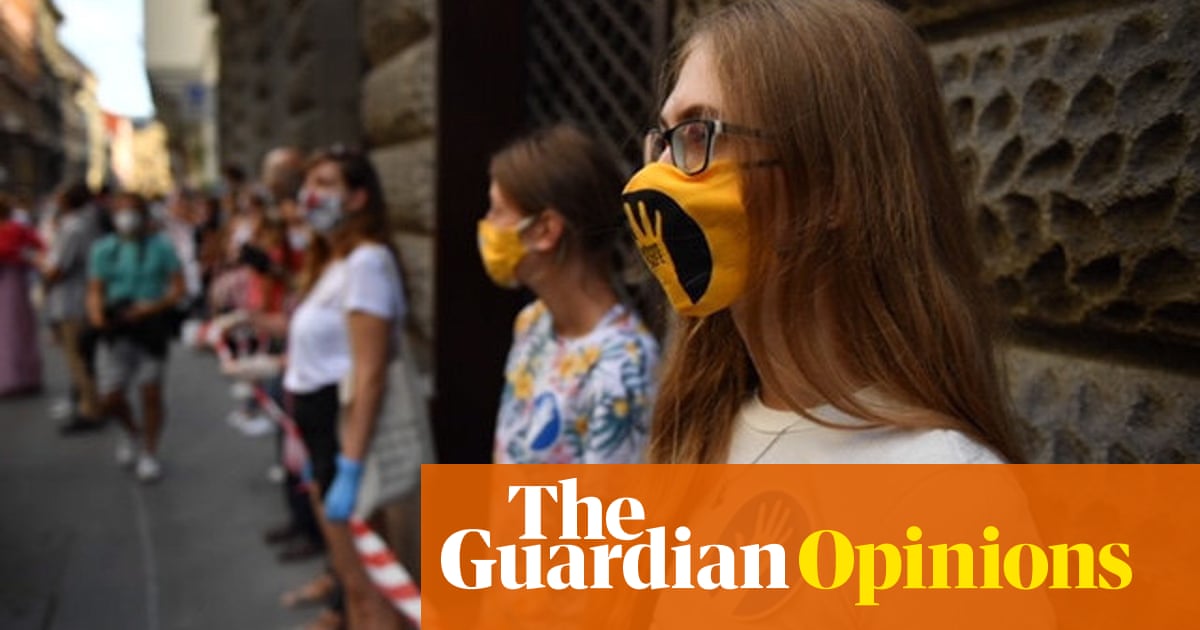 As I write, the University of Theatre and Film Arts in Budapest (SZFE) is being occupied by its students and staff. It is the latest battle, and possibly last stand, against the Hungarian government’s attempt to seize power in independent institutions of all sorts, including cultural ones.

Viktor Orbán’s Fidesz party has been in office since its landslide victory in the 2010 elections and there seems little prospect of change. That is because it has already seized control of most other institutions in areas including media, the law, finance, health, research and education. Pretty well everything – and it is still expanding.

Like most institutions of higher education everywhere, especially those with an emphasis on the arts and humanities, SZFE is identified with the “left-liberal” ethos the increasingly authoritarian government is committed to defeating. That is reason enough for Fidesz to muscle in.

In this respect Hungary is just one part of a widespread international conflict between systems of value and governance, one that has caused fierce divisions in many places, sweeping away whatever centre ground there was.

The campaign against the arts was initiated by Fidesz in 2006 when it gained control of the municipalities and declared that it had had enough of the old liberal order. It was, the party stated, their time now. The directors and boards of provincial theatres were sacked and replaced by local Fidesz-appointed figures.

It’s not just theatres, of course. Having assumed office in 2010, the Fidesz government, led by Orbán, immediately looked to seize control of any and all public institutions by much the same method of appointing governing bodies that could grant or withhold funds according to the willingness of organisations to toe the party line. The system has worked with dramatic efficiency. Hungarian society has no modern tradition of organised resistance. With individuals scared of retribution in the form of loss of income, effective solidarity is impossible.

In 2008, a new organisation for the supervision of theatres was established, the Magyar Teátrumi Társaság or Hungarian Theatre Society. It was generously funded and entrusted with the responsibility of carrying forward Fidesz’s programme. At its head was Attila Vidnyánszky, a brilliant provincial director. Vidnyánszky embodied the government’s enthusiasm for patriotism and a nominal Christianity. He more or less runs Hungarian theatre now.

Until recently, universities were independent, state-funded entities from which it was difficult to withhold financial support. Fidesz’s strategic aim became to privatise the universities and, as had proved so successful with other enterprises, impose a board of government-appointed trustees to determine policy, not just in spending, but appointments, the curriculum and all other matters, on an ideological basis.

This is the process currently in train at SZFE. It looked reasonable enough at first, privatisation being seen as a route to greater independence. Universities would become self-governing institutions with proper representation on the board of trustees. But SZFE was required to complete the process in a matter of months, by January 2021.

When it applied for an extension in July of this year, its completion date was actually brought forward to September. There was no consultation at all. A board of trustees was appointed over the heads of the university with Vidnyánszky leading it.

Suddenly, Vidnyánszky was not only running the National Theatre Society, but SZFE too. Despite his spectacular rise to power he regards himself as an avenging outsider and maintains a fierce animus towards many other members of the theatrical profession, particularly those teaching at SZFE, which has produced the greatest Hungarian actors and directors of the last century.

In the meantime, a campaign of abuse is being directed at the university by the government-supporting press.

The student body organised an occupation in support of the university’s senate and staff, and in defence of their own education. The senate has resigned and the staff are considering a strike. The students formed a human chain through the streets of Budapest extending from the university to the parliament building. The chain has received wide popular support. The atmosphere of the demonstration was joyful and calm, but firm.

It is an important moment. It coincides with yet another move to shut down Hungary’s one independent radio station, Klubrádió. Shows of solidarity are rare and may set an example. This one should not be swept under the government’s ever extending carpet.

• George Szirtes is a Hungarian poet and translator