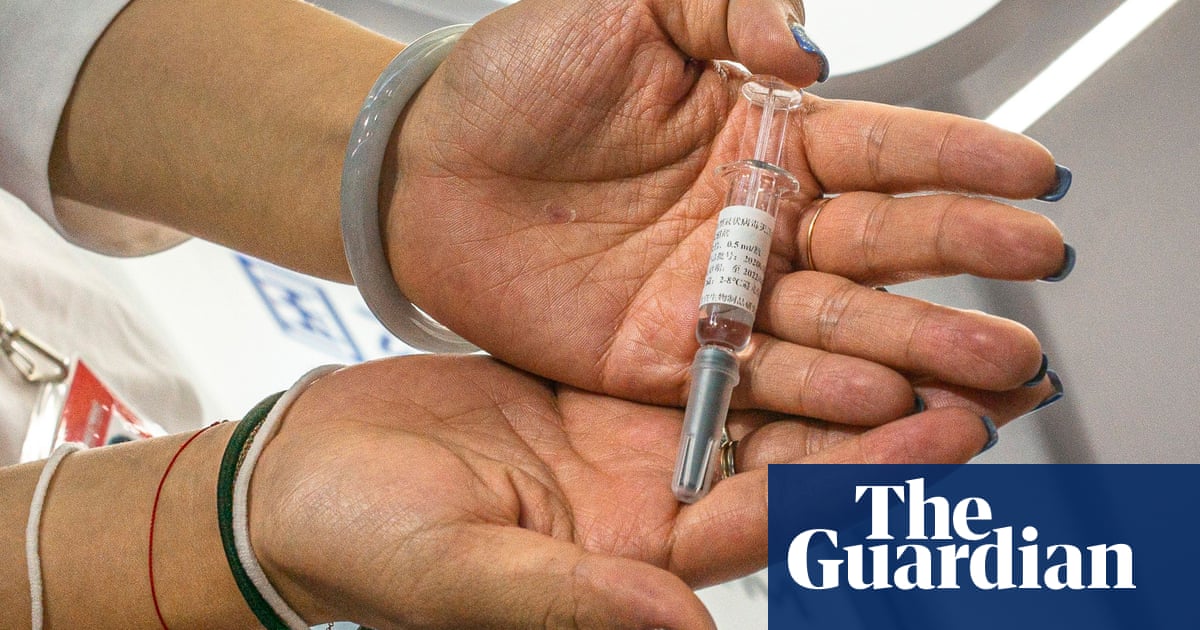 As global coronavirus cases neared 30 million on Tuesday, a senior health official in China said she expected a vaccine to be publicly available as early as November this year.

According to the Johns Hopkins University Covid-19 tracker, which relies on official government data, there are 29,190,588 confirmed infections worldwide. Deaths stand at 927,245 and are expected to pass 1 million by October.

Both the death toll and global infections total are believed to be higher, due to differing testing rates and definitions, delays in reporting and suspected underreporting by some countries.

Meanwhile Wu Guizhen, head of biosafety at the Chinese Center for Disease Control and Prevention, said she expected Chinese vaccines for Covid-19 would soon be available to the public as soon as November or December.

Speaking to state broadcaster CCTV, Wu said: “It will be very soon. The progress is currently very smooth.”

Thousands of Chinese residents have been given experimental vaccines made by Chinese companies, including China National Biotec Group, a subsidiary of the state-owned Sinopharm, and Sinovac Biotech. In June, authorities approved using an experimental vaccine on those in the military and in July, medical workers and others in “high risk jobs” have been given vaccines.

As the global vaccine race heats up, China has promised to give its partners access to its treatment, prompting worries over vaccines being used as a diplomatic or political tool.

At home, health experts have said that not everyone will need to be vaccinated. Over the weekend, Gao Fu, director of China’s CDC said medical workers, Chinese nationals in overseas virus hotspots, and others would be prioritised.

Gao, along with Wu have both been given experimental vaccines. Wu, speaking on CCTV, said she took one in April. “In the past few months I have felt very good. There’s been no change. And when I received the vaccine there was no local pain,” she said.

Separately, South Korea said it will secure early supply of coronavirus vaccines for 30 million people, or 60% of its population, the country’s prime minister, Chung Sye-kyun, told a cabinet meeting on Tuesday.

Chung said the government will negotiate with the relevant international organisations and vaccine makers to secure the early supply of the Covid-19 vaccines and would buy more as the development proceeds.

In August, South Korea said it planned to join the Covax facility, a global Covid-19 vaccine allocation plan co-led by the World Health Organization that aims to help buy and fairly distribute the shots.

South Korea will purchase 20m doses of vaccines from the Covax scheme, available for 10 million people, and 40m doses from private drug makers, the health authorities said in a statement.