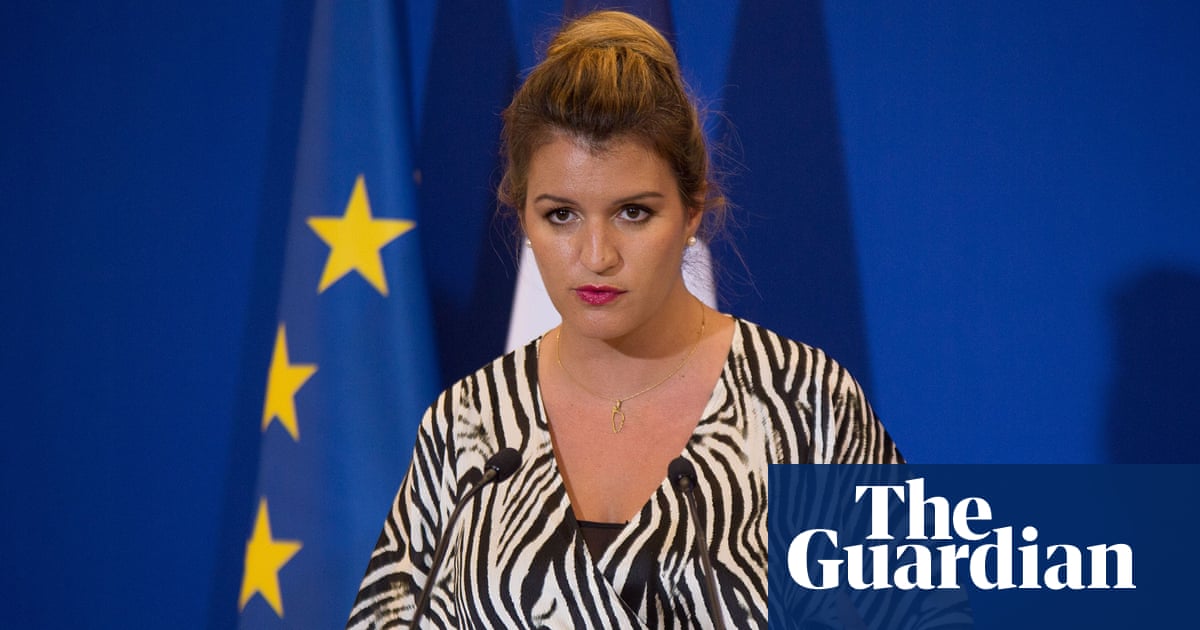 Foreigners working in France on the frontline of the battle against the coronavirus are to be fast-tracked for nationality.

The French government has sent a directive to local officials to “recognise the work of foreign workers during the lockdown” by speeding up their naturalisation. Among those cited for fast-tracking are care workers, refuse collectors, security guards and childminders.

Citizenship minister, Marlène Schiappa, said France wanted to show its gratitude to those who had “shown their attachment to our nation”.

“Our country was able to count on their solidarity and generosity faced with that immense challenge,” Schiappa said.

The directive states: “Certain foreigners mobilised and were particularly exposed in order to fight against the Covid-19 epidemic. They actively participated in the national effort with dedication and courage … The state wishes to recognise their commitment.”

It suggests these applications for nationality should be given priority and local officials should check the contribution they have made. It also proposes that those who have performed “important services” could see the residency requirement reduced from five years to two years.

Schiappa said she had no idea how many people would be eligible for fast-track naturalisation.

In the UK, the government announced in March that foreign doctors, nurses and paramedics whose visas were due to expire before 1 October would have them automatically extended, free of charge, for a year, to give them “peace of mind” while tackling coronavirus.

The scheme was later extended to include other healthcare and social care staff but has been criticised for not including support staff such as cleaners and porters. There have also been demands that NHS staff and their families be allowed indefinite leave to remain in the country in honour of their contribution to fighting Covid, rather than just a visa extension. Around 153,000 of 1.2 million NHS staff report are foreign nationals. The extent to which the NHS relies on migrants was underlined by the fact that the first four doctors who died from coronavirus were all born overseas.

The government also introduced a bereavement scheme granting indefinite leave to remain in the UK to relatives of foreign national NHS staff who die from Covid-19. It initially excluded NHS porters, cleaners and social care staff but they were added to the scheme after a public outcry.

The increase in new cases in France has slowed slightly in recent days, with 6,158 new cases over the 24 hours to Monday evening. There are 852 clusters under investigation, up 39 from the previous 24 hours.