Fiat Chrysler Automobiles and PSA Group have revised the terms of their merger due to the ongoing impacts of the coronavirus pandemic.

The 50/50 merger will create a new company called Stellantis, set to be the world’s fourth-largest automaker. As part of the amendments, the special dividend to be distributed by FCA to its shareholders before closing has been set at €2.9 billion ($3.44 billion).

In addition, PSA will scrap the planned spin-off of its 46 per cent stake in parts supplier Faurecia. This stake will instead be distributed to all Stellantis shareholders after the deal is closed and approved by the Stellantis Board and shareholders. 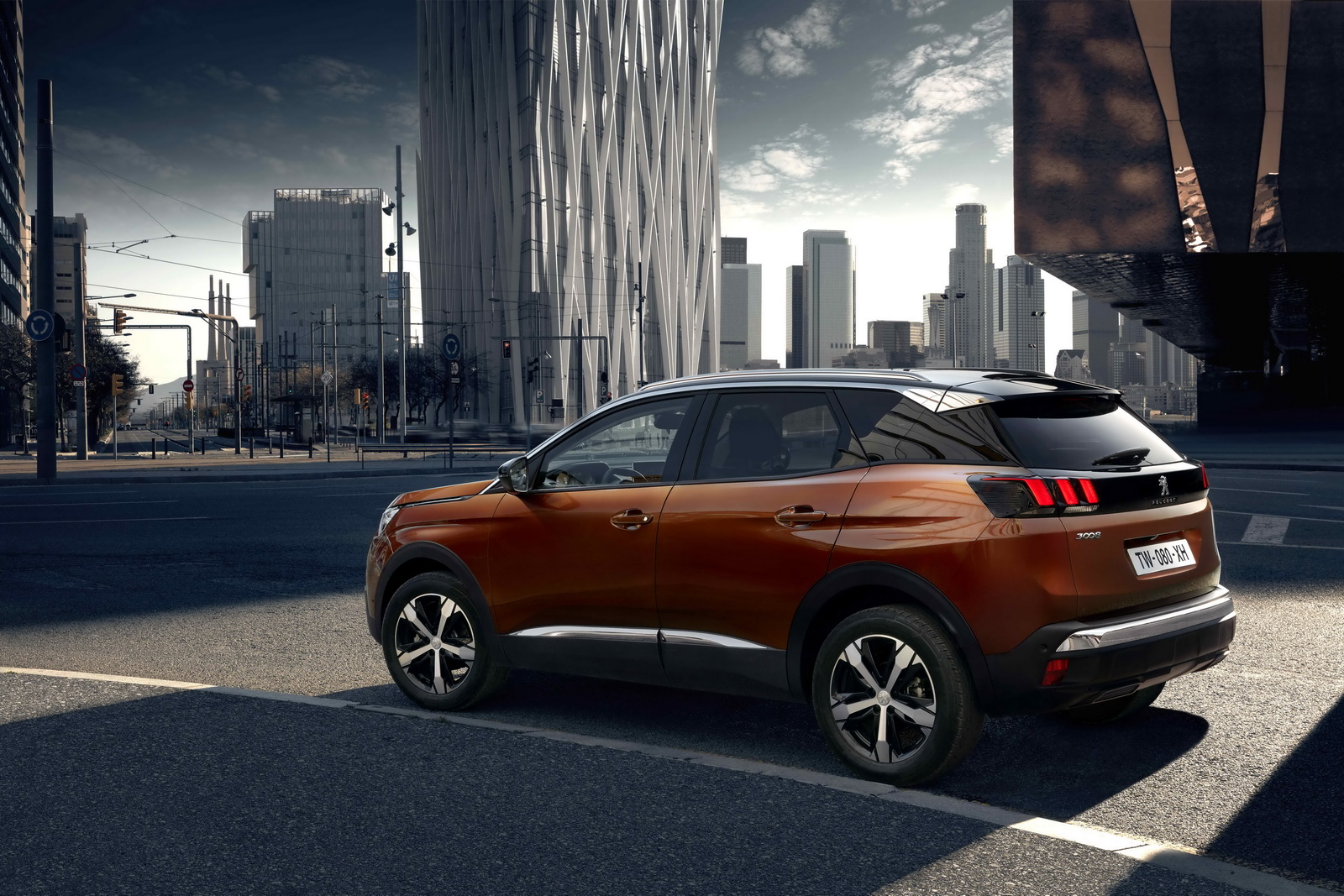 Thanks to the amendments, FCA’s and PSA’s respective shareholders will receive equal 23 per cent shares in Faurecia. It has also been agreed that the Boards of both FCA and PSA will consider a potential distribution of €500 million ($594 million) to the shareholders of each company before closing or, alternatively, a distribution of €1 billion ($1.19 billion) to be paid following the close to all Stallantis shareholders.

Watch Also: Meet Stellantis, The New Company Created By The Merger Of FCA And PSA

“Today’s announcement is a further, strong signal of a common determination to ensure that Stellantis has all the resources it needs to apply its unique assets, its creative energies and many opportunities to the creation of superior value for all our stakeholders,” FCA chief executive Mike Manley said.

The merger’s other economic terms, as signed on 17 December 2019, will remain unchanged. The merger is expected to take place by the end of the first quarter of 2021.

“With this new decisive milestone, we are moving all together towards our goal in the best possible condition with even greater prospects for Stellantis,” added chairman of the managing board of PSA, Carlos Tavares. “I would like to take this opportunity to warmly thank the teams who have built reciprocal relations of trust, including during the COVID-19 confinement. The human factor is at the heart of the dynamic of such a project, together with the support of our shareholders who have once again demonstrated their commitment to the creation of Stellantis.” 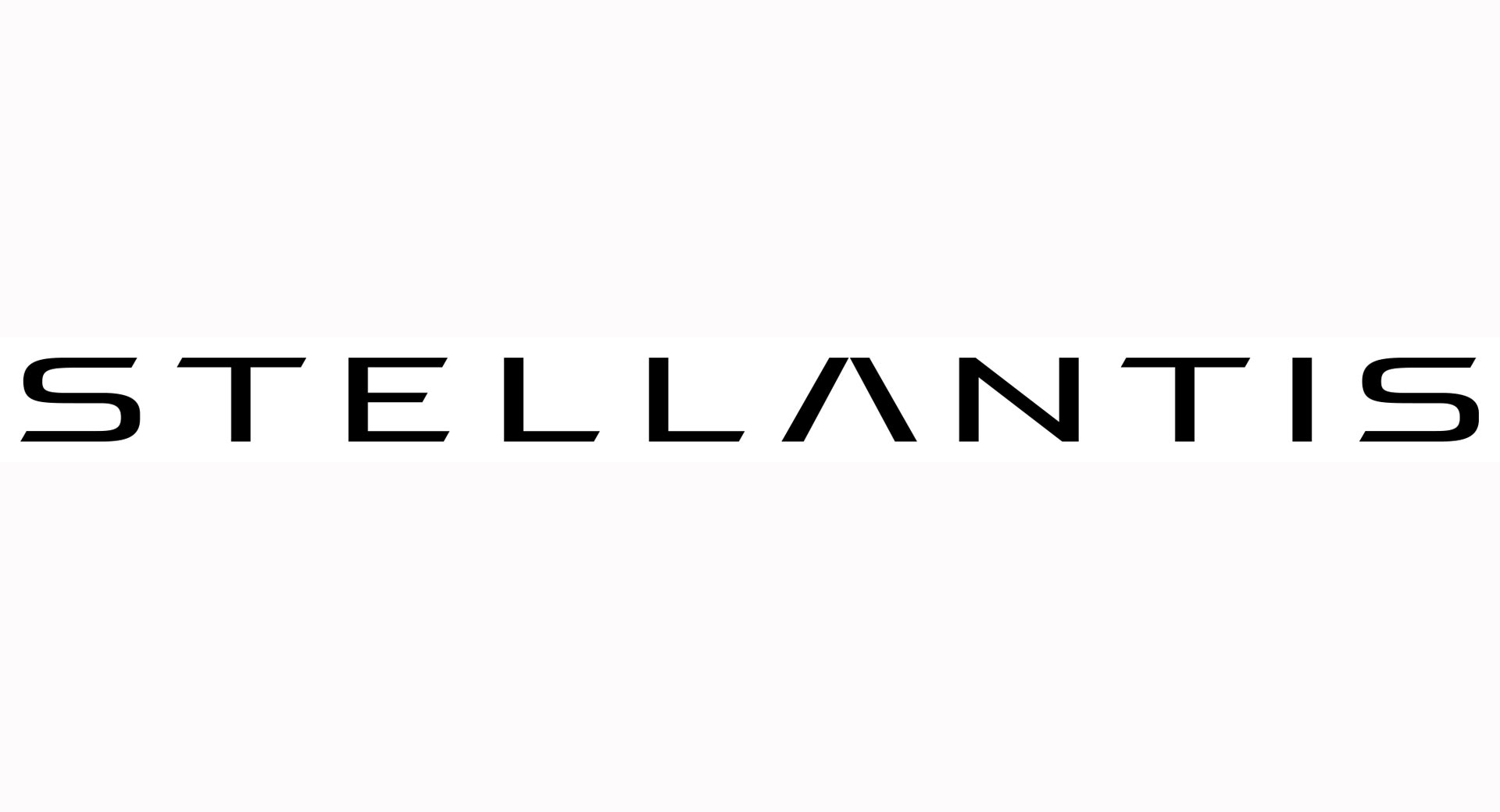