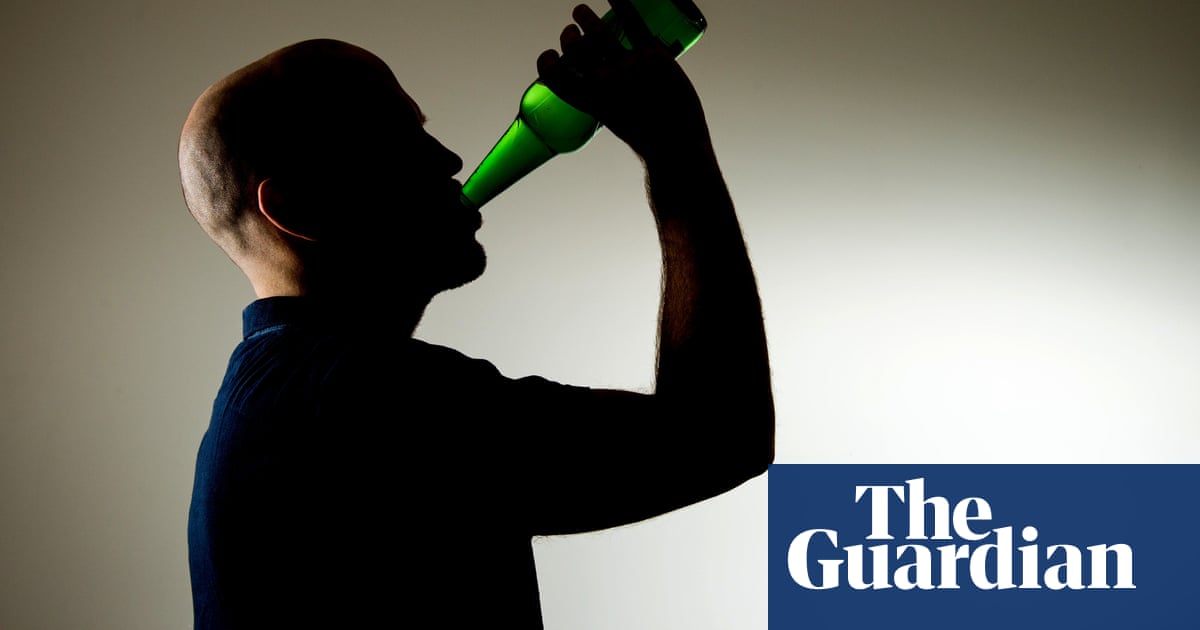 A near-doubling in the number of higher-risk drinkers during lockdown has led to warnings that addiction services in England are struggling to cope and in dire need of extra funding.

The Royal College of Psychiatrists analysed data from Public Health England showing the prevalence of people drinking at higher risk was at almost a fifth (19%) in June, up from 10.8% in February.

Using population estimates from the Office for National Statistics, the college said the June figure equated to more than 8.4 million people, a rise from around 4.8 million four months earlier. Higher-risk consumption is defined as drinking more alcohol than the recommended levels of no more than 14 units a week for men and women.

Dr Adrian James, president of the Royal College of Psychiatrists, said the government must commit to substantial investment in public health to prevent more lives from being “needlessly lost” to addiction.

A report by the college, published on Tuesday, is calling on ministers to reverse cuts and help local authorities work towards investing £374m into adult services to address the increased need for treatment.

The organisation said the higher-risk drinking spike comes alongside a rise in people seeking help for addiction to opiates, referring to National Drug Treatment Monitoring System statistics showing new adult cases in April up by around a fifth on the same time last year and at their highest level since 2015.

The college is warning that cuts made to addiction services since 2013/14 mean the higher numbers of people needing help could miss out on life-saving treatment.

James said: “Addiction services have been starved of funding in recent years meaning many are not able to treat and care for the huge numbers of people who are drinking at high risk.

“More lives will be needlessly lost to addiction unless the government acts now and commits to substantial investment in public health, including adult addiction services, in the spending review.

“I urge the government to implement the recommendations in our report which would see mental health services expand to be the biggest in Europe, with a much-needed focus on tackling inequalities.”

Prof Julia Sinclair, chair of the college’s addictions faculty, said: “Covid-19 has shown just how stretched, under-resourced and ill equipped addiction services are to treat the growing numbers of vulnerable people living with this complex illness.

“There are now only five NHS inpatient units in the country and no resource anywhere in my region to admit people who are alcohol dependent with co-existing mental illness.

“Drug-related deaths and alcohol-related hospital admissions were already at all-time highs before Covid-19. I fear that unless the government acts quickly we will see these numbers rise exponentially.”