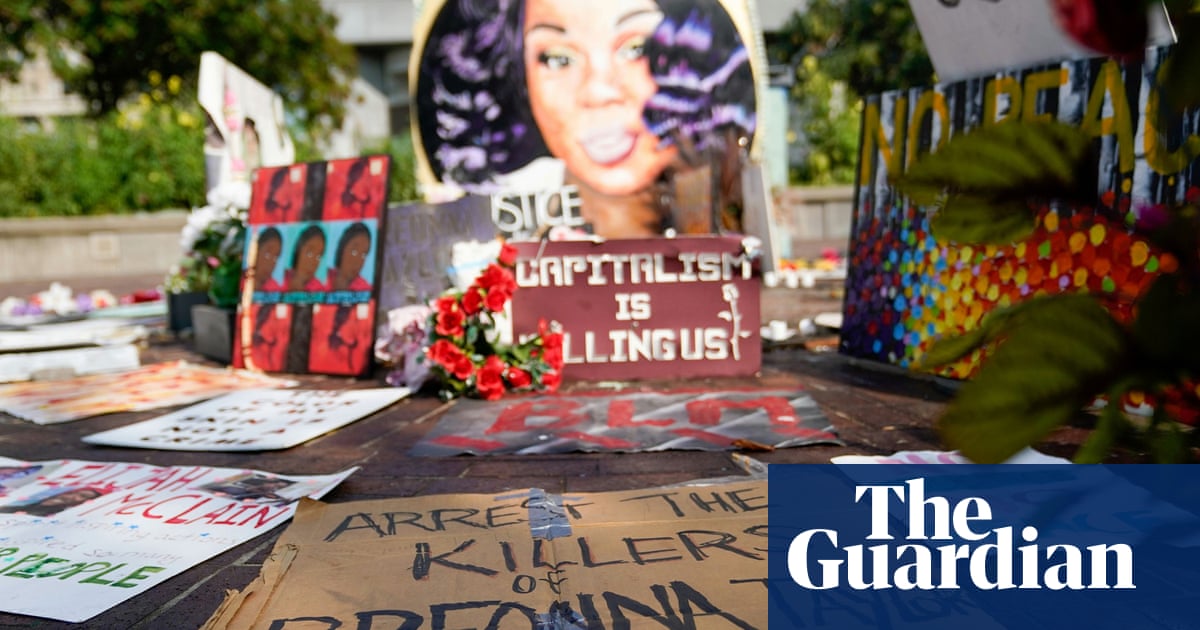 The city of Louisville, Kentucky, has reached a “substantial” settlement with the family of Breonna Taylor in a civil suit stemming from the fatal shooting by police of Taylor, 26, inside her apartment in March, according to reports.

City officials were expected to announce the settlement later on Tuesday in a joint press conference with lawyers for the Taylor family, according to a report by the local Courier Journal.

Separately, a grand jury could soon be asked to weigh charges in a potential criminal case against three police officers involved in the shooting. Local prosecutors have come in for heavy criticism for the six-month delay in weighing charges against the officers.

Taylor, a Black medical worker, was killed in a post-midnight police raid of the apartment she shared with boyfriend Kenneth Walker. Witnesses said police did not identify themselves before entering the apartment, where Walker fired on them.

One of the officers involved in the raid, which was connected to a drug investigation, was fired in June, and that month the city of Louisville banned the use of no-knock search warrants.

In addition to a monetary settlement, the agreement between the city and the Taylor family includes multiple policing reforms, according to reports, including a requirement that commanders approve all search warrants before they go to a judge.

The largest previous settlement by Louisville in connection with police misconduct was an $8.5m payment for wrongful imprisonment to a man convicted after an officer committed perjury at trial, the Courier Journal said.