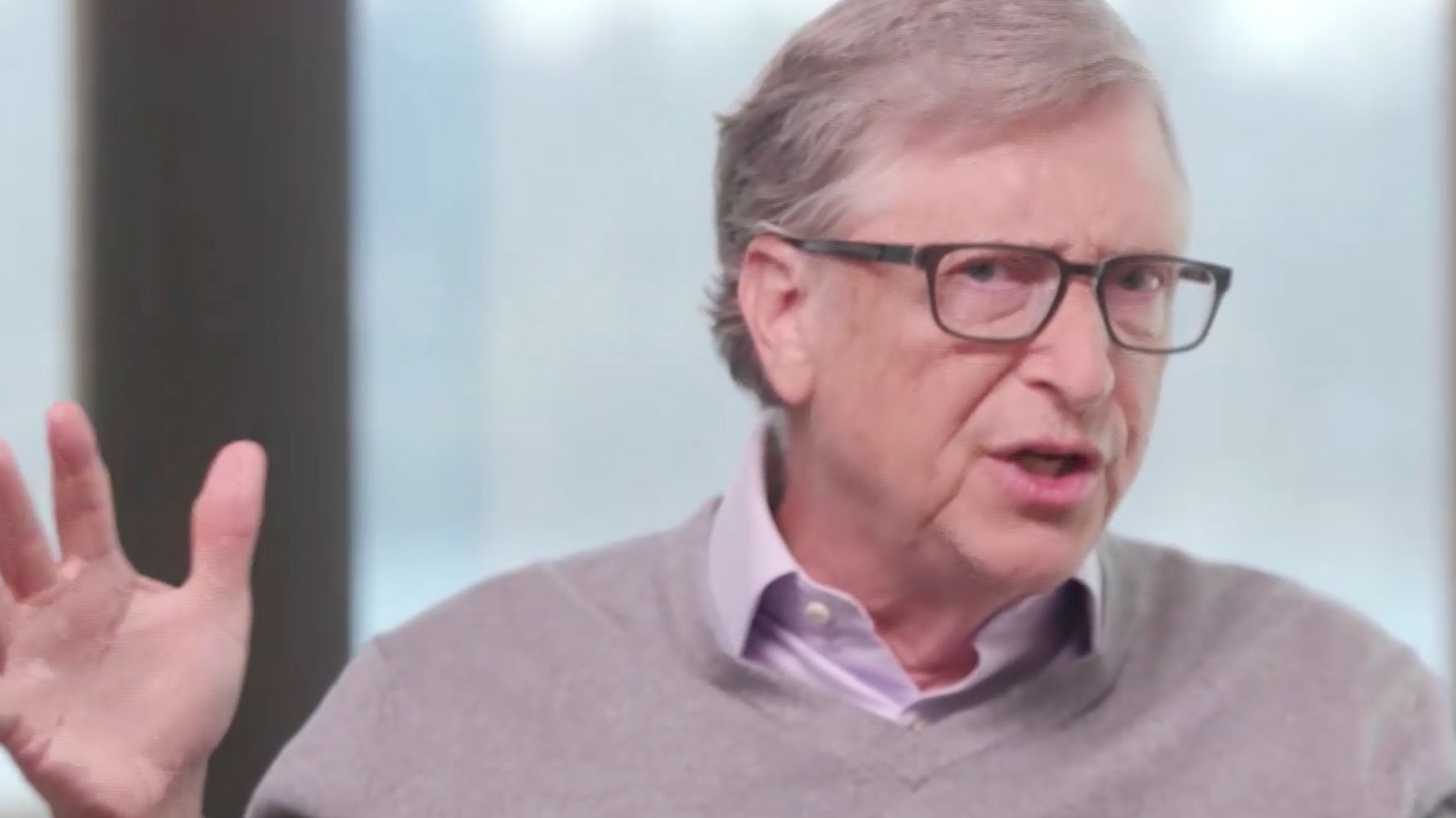 In a conversation with Bloomberg on Tuesday, billionaire and Microsoft co-founder Bill Gates argued that the U.S. Food and Drug Administration has been hijacked by politics and is clearly facing pressure to speedily approve an eventual COVID-19 vaccine.

“We saw with the completely bungled plasma statements that when you start pressuring people to say optimistic things, they go completely off the rails,” Gates said, referencing the FDA’s public relations nightmare in late August when the organization overstated the efficacy of blood plasma for treating COVID-19.

FDA commissioner Stephen Hahn was forced to issue an apology and walk back those claims, but not before President Donald Trump touted them, heralding ahead of the Republican National Convention “a truly historic announcement … that will save countless lives.”

“The FDA lost a lot of credibility there,” Gates said, a marked reversal from his praise for the organization in early August for not bending to political pressure.

“I think in the FDA, there’s a lot of professionals,” Gates continued. “Historically, just like the [Centers for Disease Control and Prevention] was viewed as the best in the world, the FDA had that same reputation as a top-notch regulator. But there’s been some cracks with some of the things they’ve said at the commissioner level. Hopefully, the staff isn’t pulled in that direction.”

Gates was referring to revelations last week that Department of Health and Human Services spokesperson Michael Caputo, a former Trump campaign official, had been pressuring CDC scientists to use more positive language in their reports in an effort to paint the Trump administration’s COVID-19 progress in a better light.

“The CDC’s largely being written out of the picture because you have people at the White House who aren’t epidemiologists saying what a great job they’ve done,” Gates said.

Gates, who has argued for years that the world needs to be wary of pandemics, was more optimistic about the nine private medical companies that have pledged to prioritize safety over speed in the development of a COVID-19 vaccine. The philanthropist previously pledged $1.6 billion to the Global Alliance for Vaccines and Immunization, with $100 million going toward COVID-19 vaccine development.

“We need to bring this pandemic to a close,” Gates said. “Thank goodness that we have this private sector expertise that we want to shape into a global public good that gets to everybody on the planet.”