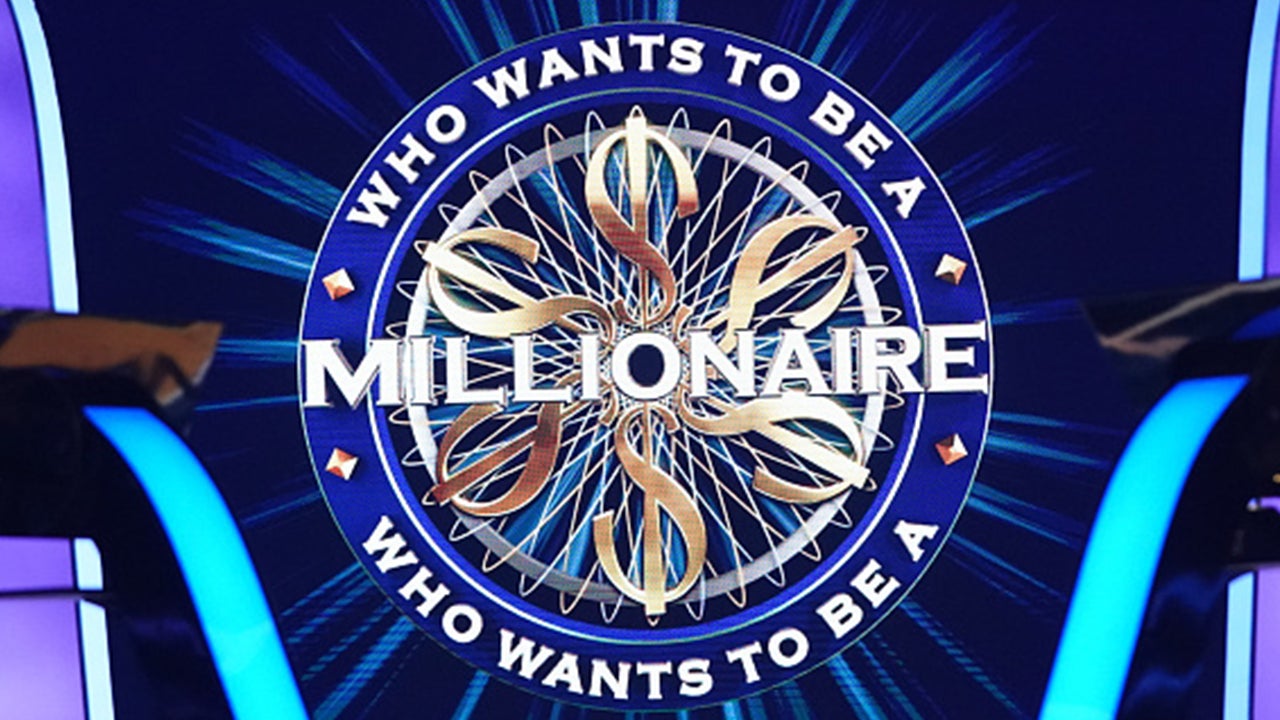 A contestant on the British version of “Who Wants to Be a Millionaire?” had bigger questions on his mind than those being asked during the game show when he called his wife for an answer and an unknown man picked up.

J.P. Hogan was asked by the host Jeremy Clarkson, “Which of these days is part of the weekend in Germany?” He was given a choice of answers– Donnerstag, Mittwoch, Sonntag, or Dienstag– but  he wasn’t sure. With about $20,000 on the line, he decided to use his “home a friend” lifeline, confident that his wife would know the correct response, the Daily Mirror reported.

“My wife’s auntie has lived in Germany for over 50 years, my wife’s been there a few times,” Hogan said.

However, when the call went through, it wasn’t his wife who took the call, but a man. Clarkson immediately said to the science teacher, “That was another man that just answered your phone, relax, relax, it could be completely innocent,” the Daily Mirror reported.

One viewer tweeted: “Break time question: who was the man that answered the phone when JP phoned his wife? #WhoWantsToBeAMillionaire.”

Another added: “Well that’s one way to expose your wife’s a cheat.. ringing her phone for a question on who wants to be a millionaire and a bloke answering #WhoWantsToBeAMillionaire,

“How awkward, phoning his wife for the phone a friend and a man answering, has an affair been exposed,” wrote a third.

However, one cunning viewer got to the bottom of this and pointed out to the rest of the country that the man that answered was “an automated voice saying ‘sorry there is no service’. “

“Jeremy was JOKING about an affair,” the tweet said.