On paper, the MINI John Cooper Works GP has (almost) everything you could want from a hot hatch.

For starters, it sports a 2.0-liter turbocharged four-cylinder engine with 301 hp and 332 lb-ft (450 Nm), very respectable figures and enough to rival the likes of the Honda Civic Type R and Renault Megane RS Trophy.

Coupled to this firecracker of an engine is an 8-speed Steptronic transmission with an integrated differential lock driving the front wheels. The JCW GP is also adorned with the wild bodywork we’ve come to expect of a modern-day hot hatch.

Watch Also: Jump Inside The 301 HP MINI JCW GP For A Fast Lap Of The Sachsenring

Now, while the flagship MINI sounds good on paper, is it actually any good to drive? It certainly doesn’t seem like it. 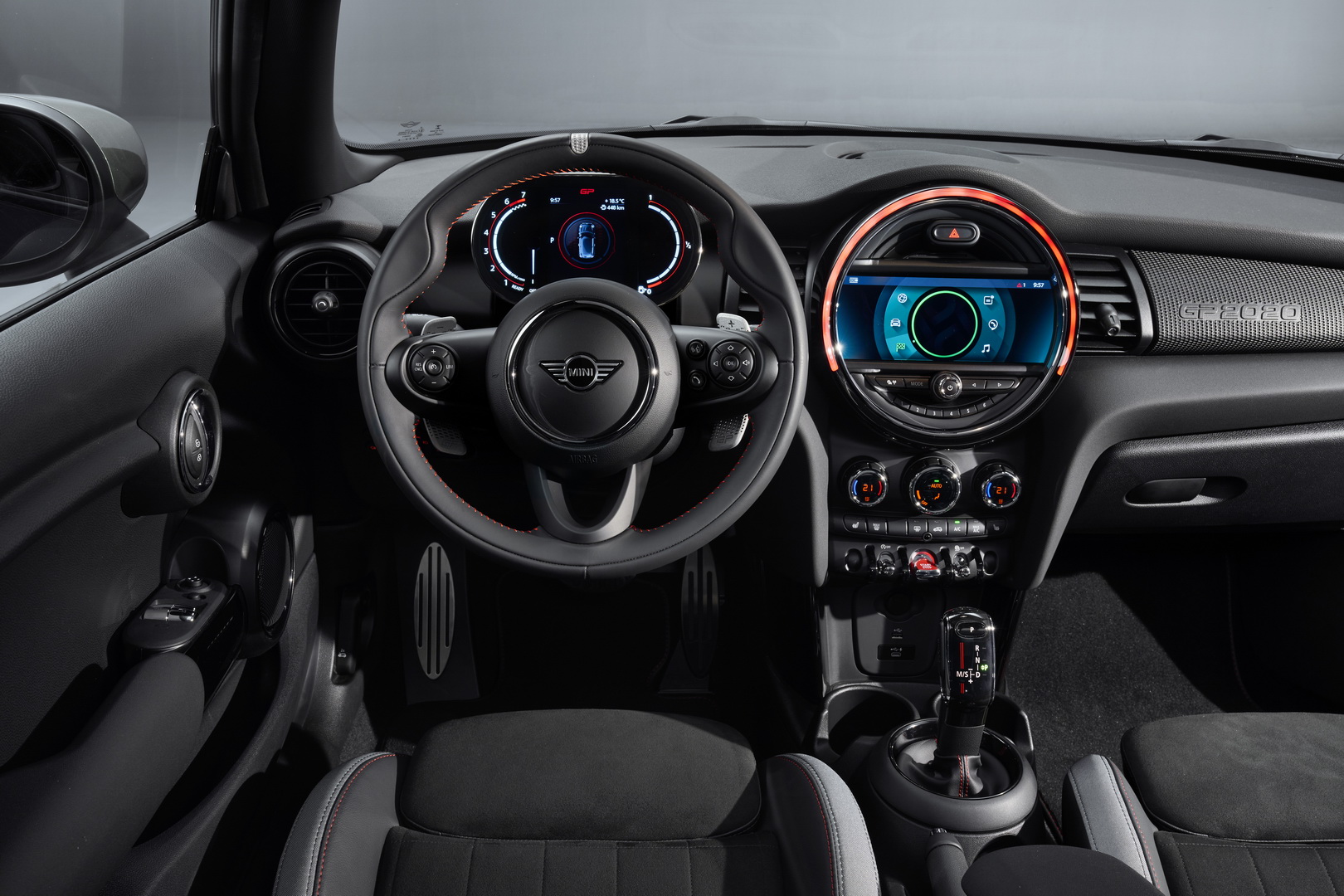 In this review from Carfection, Henry Catchpole tested out the MINI through a series of tight and twisty British roads and was left disappointed. He isn’t the only journalist to criticize the car as Matt Farah also had plenty of criticisms for the car.

During the review, the British journo says the car feels unresolved. It has lots of power and straight-line go but it is unrefined and falls down where hot hatches should shine; in the corners. The steering is heavy and the handling characteristics are inconsistent.

In fact, Catchpole says that if you were to drive around the same corner 10 times in the JCW GP, it would respond 10 different ways. He adds that it skips along the road and picks up cambers. It also looks to have enough torque steer to rip the wheel out of your hands.