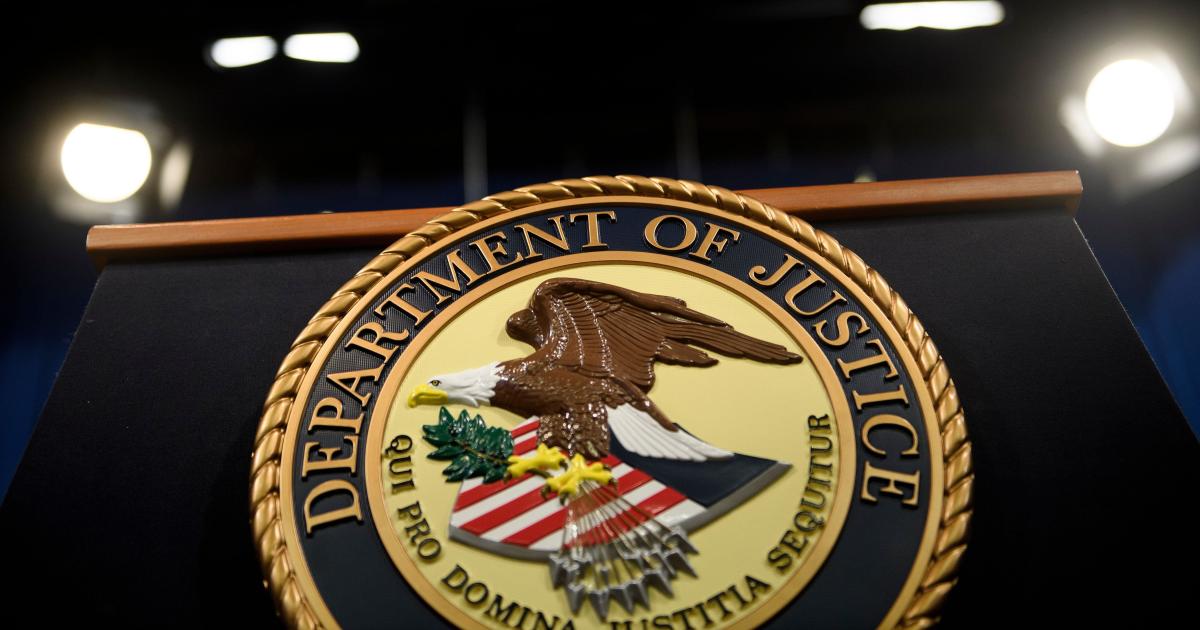 The rate of violent crime fell 15% in 2019 compared to the previous year, reversing a four-year increase, according to data released by the Justice Department on Monday.

Monday’s report is based on the National Crime Victimization Survey’s (NCVS), which is administered by the Census Bureau and based on a nationally representative sample of U.S. households. The findings include violent incidents reported to police, as well as those that went unreported, which the Bureau of Justice Statistics found constituted more than half of the incidents. The survey’s definition of “violent crime” includes rape or sexual assault, robbery and assault, and excludes homicides, since it’s based on interviews with victims.

The report notes that the decrease in the violent crime rate “was driven partly by a decline in rape or sexual assault victimizations, which declined from 2.7 per 1,000 persons age 12 or older in 2018 to 1.7 per 1,000 in 2019.” Researchers noted that the “total violent victimization” rate was essentially unchanged from 2018 to 2019 when simple assaults are included.

The latest figures come as President Trump emphasizes a platform of “law and order” ahead of the November election, painting a bleak portrait of American cities like Portland and Kenosha, Wisconsin, where recent protests against police brutality have at times turned violent.

Comparable statistics for crime in 2020 won’t be released until next year, but major cities have reported increases in shootings over the past several months amid the pandemic. The survey released Monday used new classifications for urban, suburban and rural areas in the 2019 survey, relying more heavily on population density than in years past. Under the new classifications, the rate of violent crime in urban areas dropped 20% from 2018 to 2019.

The survey also found that just 41% of “violent victimizations” were reported to law enforcement. The researchers said victims “may not report a crime for a variety of reasons, including fear of reprisal or getting the offender in trouble, believing that police would not or could not do anything to help, and believing the crime to be a personal issue or too trivial to report.”

Attorney General William Barr has visited areas across the country to meet with police departments in recent months, and has expressed his concern over what he sees as a growing sentiment of “demonization” of law enforcement across the country. At an event last week, Barr also indicated the rate of violent crime has increased in some areas so far this year.

“We have started to see an uptick in crime in many areas, and many of our large cities especially,” Barr said in Phoenix last Thursday.

According to the survey, the number of victims of serious violent or property crimes, such as sexual assault, burglary or car theft, dropped by 880,000 in 2019, a decrease of 19% from the year before. Burglary was also found to be at its lowest rate since the survey was redesigned in 1993.