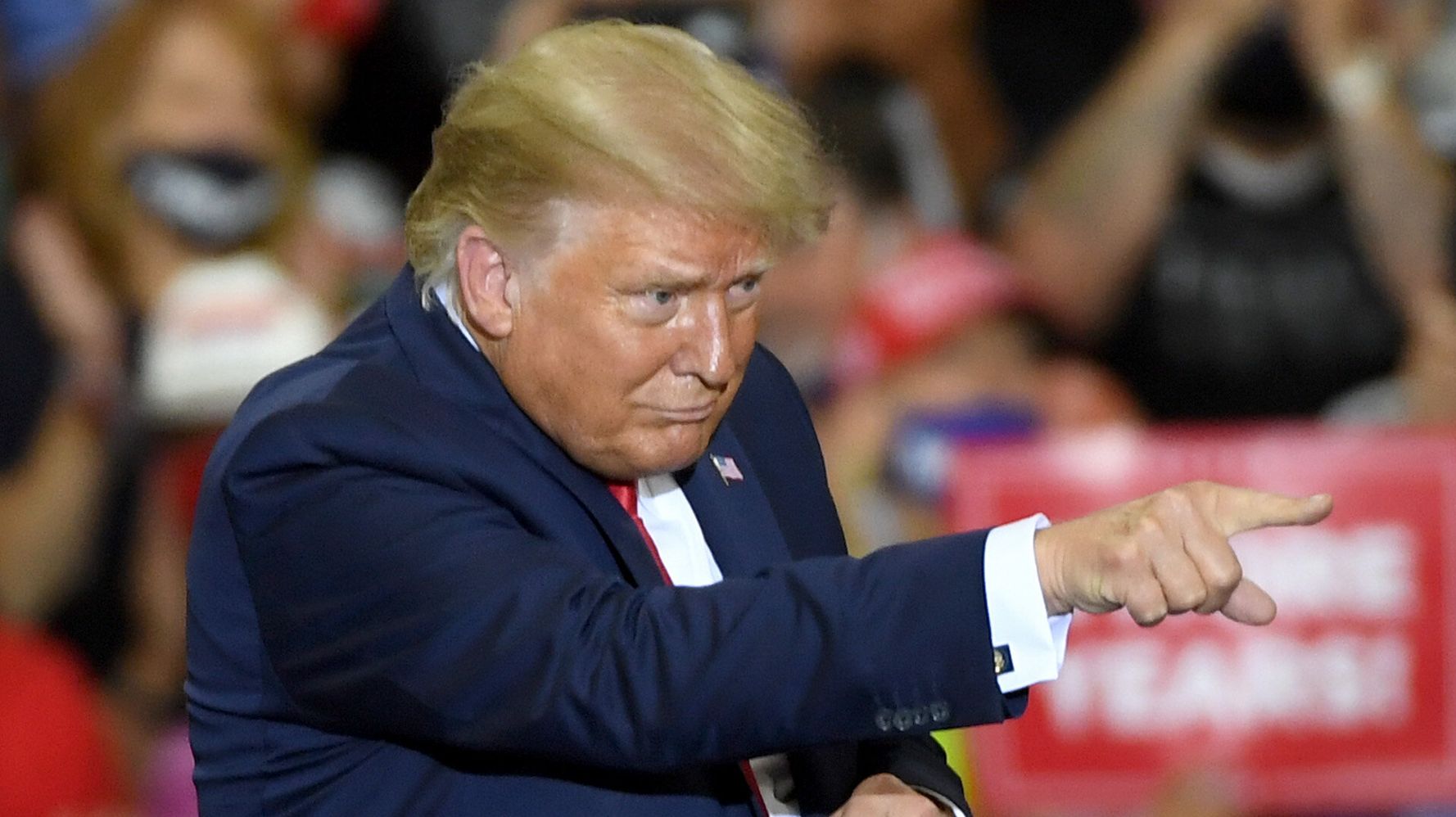 President Donald Trump incited the crowd at his rally in Nevada Sunday to chant “lock him up” about former President Barack Obama.

Trump repeated his evidence-free claim during his speech in Henderson that Obama “got caught spying on my campaign.” He added: “We have him cold. Now let’s see what happens.”

Trump then hesitated, looked into the crowd and pointed.

In an instant they were chanting “lock him up” — a new riff on Trump’s 2016 election refrain, when he and his fans chanted “lock her up,” referring to Hillary Clinton.

The President says President Obama got caught spying on his campaign and the crowd chants lock him up? pic.twitter.com/mDYAWBO0n2

As for Obama, the Justice Department’s own inspector general told the Senate late last year that neither the former president nor former Vice President Joe Biden had any involvement in the decision to launch an investigation into possible collusion by the Trump campaign into Russian interference in the 2016 election.

Trump and his company are under investigation in New York for possible financial fraud, the Manhattan district attorney has said.