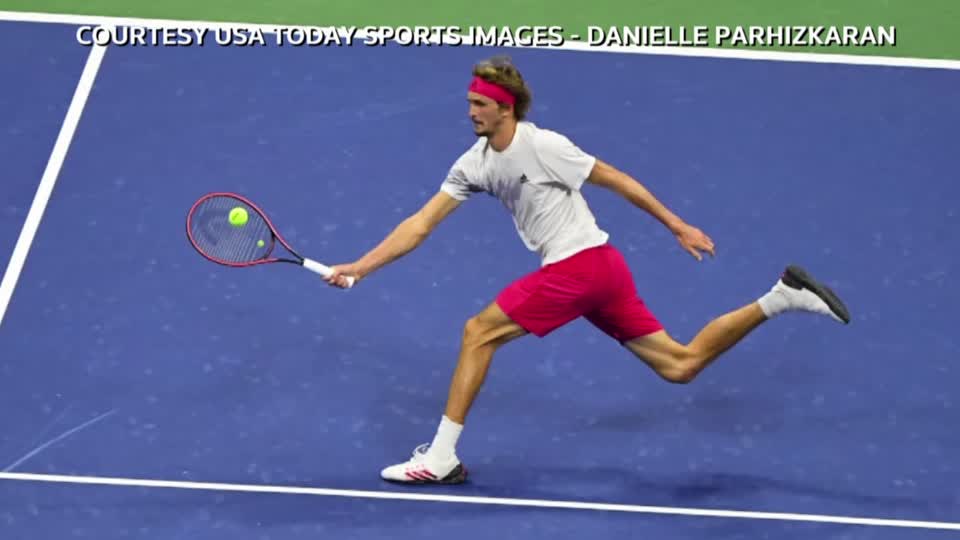 Austria’s Dominic Thiem staged a stunning comeback against Germany’s Alexander Zverev to win his first ever U.S. Open in New York on Sunday.

Zverev jumped out to a two sets to none lead before 27-year-old Thiem staged his nailbiting five set comeback win, taking a fifth set tiebreaker 8 to 6.

Tennis world number one Novak Djokovic, who was the top seed, was dramatically disqualified earlier this month after striking a line judge with a ball during his match against Spain’s Pablo Carreno Busta.

The 2020 U.S. Open kicked off with no fans in attendance and numerous rules in place designed to mitigate health risks.

Theim celebrated his win by collapsing on his back in the largely empty stadium.

Naomi Osaka on Saturday ended Victoria Azarenka’s dream run to claim her second U.S. Open title in three years with a comeback win which cemented her status as the sport’s leading light both on and off the court.