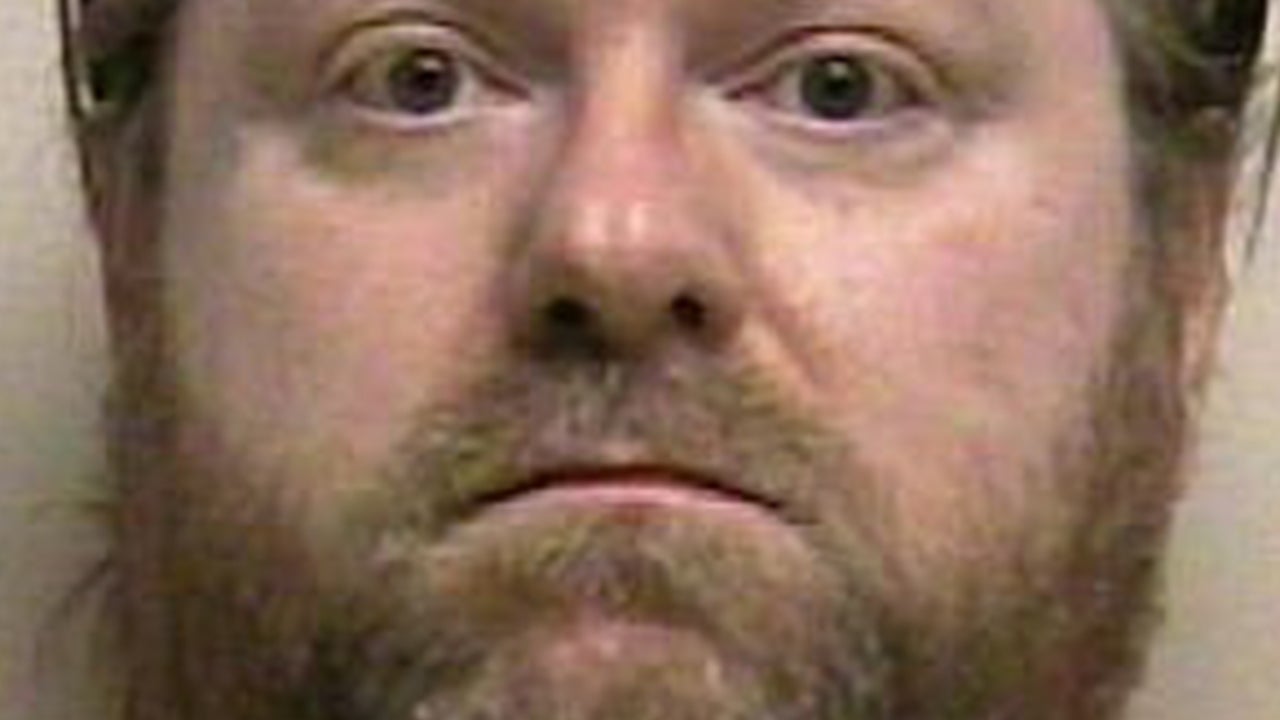 Utah investigators this week served a warrant to collect updated photographs of all the tattoos of inmate of Jerrod Baum in search of clues in the brutal double murder of 18-year-old Riley Powell and 17-year-old Brelynne “Breezy” Otteson, whose bodies were dumped into an abandoned mine shaft, prosecutors said.

Utah County Attorney Bureau of Investigations carried out a new search warrant filed in the 4th District Court this week to find out if Baum added any tattoos to his collection since the killings of Powell and Otteson. Investigators said people who know Baum claim he regards his collection of tattoos as his “records,” the Desert News reported.

Baum has tattooed on his body several swastikas, demons, Norse imagery and headstones with initials tattooed on his body. Investigators said they believe the markings may be keys in the investigation, noting they also think there is a high probability that he has documented the killing.

“Just as Baum’s iron cross may have documented bravery in battle for his involvement in any number of acts, he may have documented his killing of Riley and Brelynne, by way of tattoos as well,” an investigator wrote in the warrant, obtained by the Deseret News. “Updated photographs of any new tattoos would offer corroborating evidence of the murders.”

The killing of the young couple took place sometime between the night of Dec. 29 and morning of Dec.30, the Desert News reported.

Baum,43, is accused of slitting their throats and throwing their bound bodies 100 feet down an abandoned Tintic Standard Mine Shaft, outside Eureka, Juan County, according to multiple reports.

Baum has pleaded not guilty to the charges he faces. If convicted of the two counts of capital murder with which he has been charged, Jerrod Baum could face the death penalty.