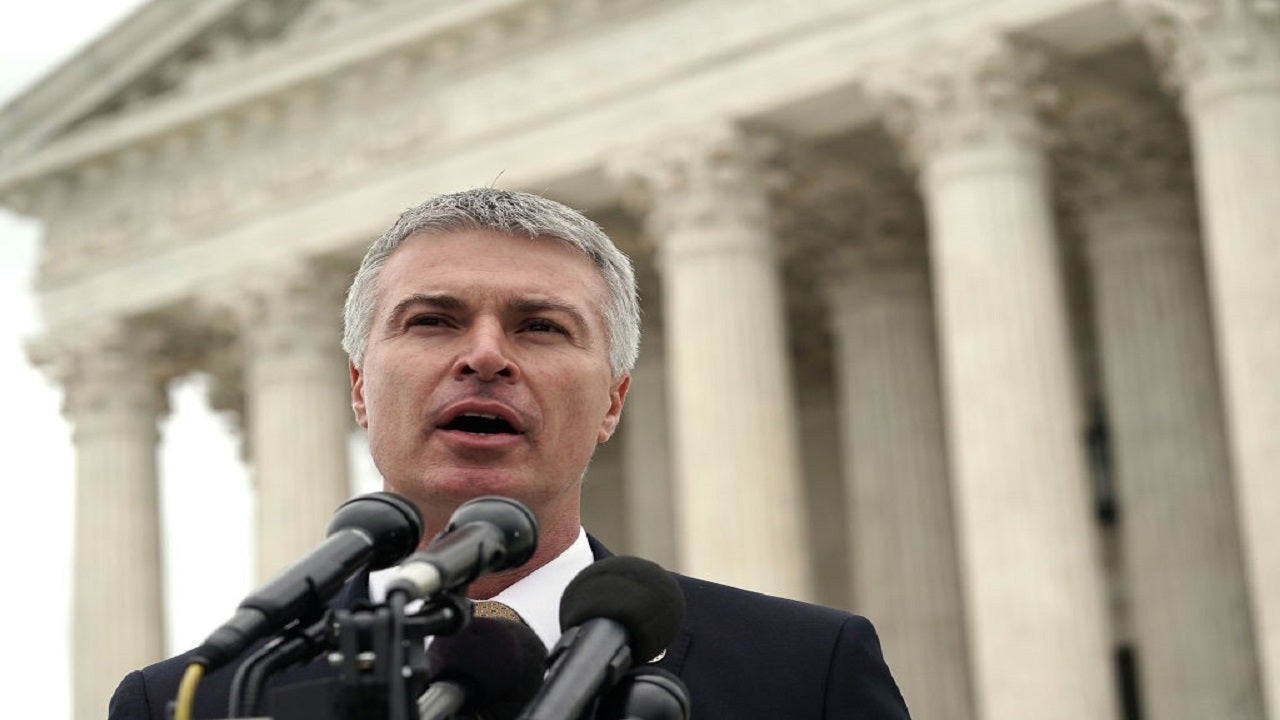 South Dakota Attorney General Jason Ravnsborg reported hitting a deer on a dark stretch of rural highway, but he had actually struck a man walking along the road whose body was not found until the next day, officials said Monday.

Ravnsborg was returning from a Republican fundraising dinner about 10:30 p.m. on U.S. Highway 14 when he struck something with his car, according to the South Dakota Highway Patrol.

The attorney general’s office said he immediately called 911 after the accident and had not been drinking.

The victim, later identified as 55-year-old Joseph Boever, was found nearby on Sunday morning. His family said he had hit a hay bale Saturday and crashed his truck, and was walking back to it when he was struck.

Ravnsborg issued a statement Sunday saying he was “shocked and filled with sorrow” but provided no details about the crash.

The state’s Department of Public Safety is investigating the death.

South Dakota’s top prosecutor was driving from a Redfield restaurant to his home about 110 miles away in Pierre, spokesman Tim Bormann said. Ravnsborg was uninjured.

Boever’s cousins said on Sunday they saw an accident being investigated near where Boever had left his truck, and became afraid he was involved. They called 911 and the Highway Patrol, but said they were told to wait to hear from authorities. Relatives identified his body after 8 p.m. on Sunday.

“I don’t know if cousin Joe was laying on the highway for 22 hours or if they had bagged him up before that,” Nemec told The Associated Press.

How to Avoid Hitting a Deer on the Road

Burglary Suspect Who Broke Into Home Turns Out to Be Deer