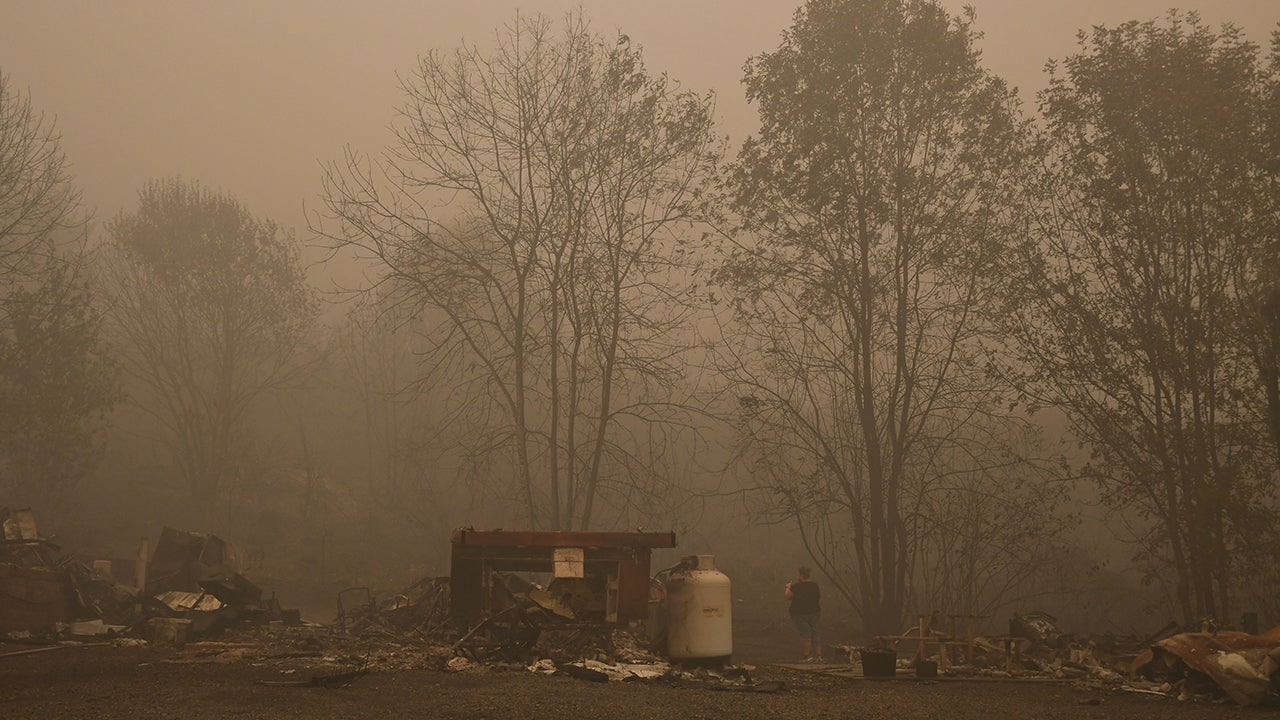 A group of residents in Oregon this week took matters into their own hands as they armed themselves, set up roadblocks, and told people to show their identification after someone started a blaze with fireworks, authorities said.

The small fire near Corbett was started “intentionally,” and remains under investigation, according to Multnomah County Sheriff Mike Reese as reported in the New York Post.

“We told people engaging in this behavior that roadways are open to all users, and their actions are illegal and they could be subject to citation or arrest,” Reese said.

The recent event was just one of the ways residents have dealt with a number of conspiracy theories swirling around.

Some believe that members of the Antifa or “extremists” are behind the blazes, which have killed at least 10 people, despite the FBI finding no evidence to support that claim. In a statement, the Portland FBI said they are working with local law enforcement agencies regarding reports that extremists are responsible for setting wildfires in Oregon.

“With our state and local partners, the FBI has investigated several such reports and found them to be untrue. Conspiracy theories and misinformation take valuable resources away local fire and police agencies working around the clock to bring these fires under control,” the FBI said.

Additional claims that have circulated and been shot down by various local law enforcement agencies throughout the state include, “an UNTRUE rumor that 6 Antifa members have been arrested for setting fires,” said the Douglas County Sheriff’s Office.

“We are inundated with questions about things that are FAKE stories,” the department said in a Facebook post. “One example is a story circulating that varies about what group is involved as to setting fires and arrests being made.”

As He Did to Obama, Trump Entertains False Kamala Harris Birther Conspiracy, Questions Her VP Qualifications