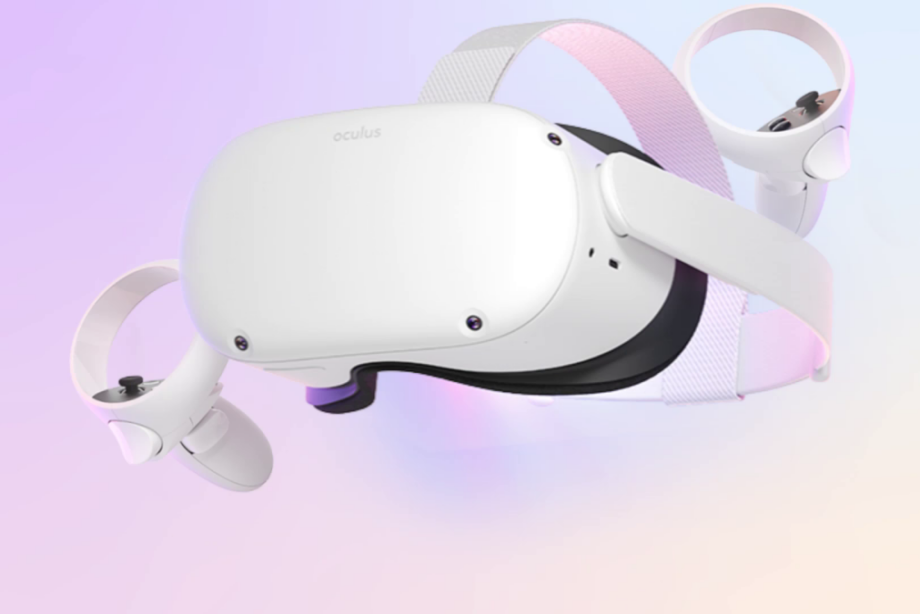 Two presentations for the Oculus Quest 2 headset appeared this morning on Facebook Blueprint, Facebook’s e-learning platform, before disappearing. One of the presentations seems to be aimed at people already familiar with the Oculus Quest, specifically listing the ways in which Quest 2 will trump its predecessor, while the other one is meant to introduce new adopters to the world of VR.

The video also suggests that thanks to an improved headband, the Quest 2 will sit on your head more comfortably, which is the real improvement we’ve all been waiting for (ok, that and the XR2). Images of Oculus Quest 2 just leaked last week. The leaked videos don’t touch on the screen’s refresh rate, the other key spec for the Quest 2. An increase from the Quest’s 72Hz up to 120Hz would make it hard to beat as the best VR headset.

The rumoured price for the Oculus 2 is $399, based on the cost of the original headset. The official announcement is likely planned for the Facebook Connect event on Wednesday, September 16.