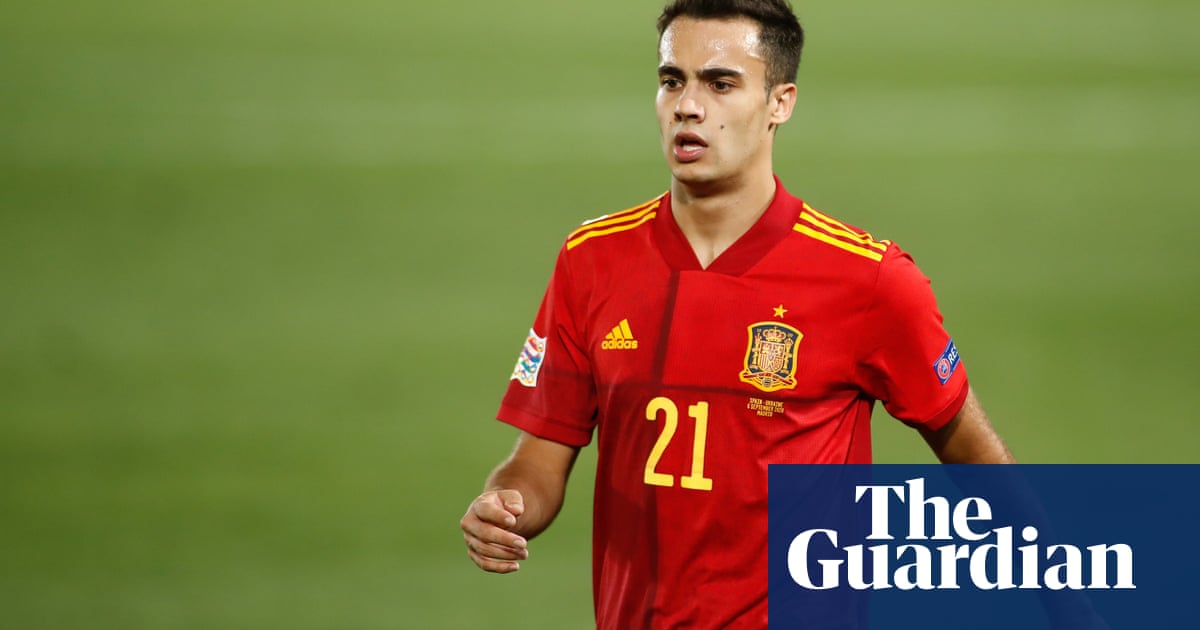 Manchester United are preparing an opening offer for Sergio Reguilón but are unwilling to match Real Madrid’s €30m valuation of the Spain defender.

United have been monitoring the 23-year-old’s situation for several weeks, with Ole Gunnar Solskjær keen to provide competition to existing left-back, Luke Shaw. Reguilón, who spent last season on loan at Sevilla, has three years left on his contract but is not in Zinedine Zidane’s plans for the new season and it is understood that he would like to move to Old Trafford.

United are expected to make an offer below Real’s asking price in the hope of persuading them to sell the player who first joined the Spanish champons at the age of eight. Real are also hoping to include a buyback clause in any deal but it is understood United have insisted they are unwilling to include one.

Personal terms are unlikely to be an issue given Reguilón’s desire to join United, with Sevilla’s hopes of purchasing him after his starring role in their Europa League triumph now over having agreed a deal with Sporting to sign the Argentinian left-back Marcos Acuña.

Meanwhile, Borussia Dortmund manager Lucien Favre has said “everyone was happy” that Jadon Sancho remains at the club despite United’s interest.

“We need him, no question,” Favre told Swiss news agency Keystone-SDA ahead of Dortmund’s opening match of the Bundesliga season against Borussia Monchengladbach on Saturday. “Everyone was happy that he stayed. We don’t need to talk long about its qualities – they are enormous. He scores and sets up a lot of goals and can often make all the difference. But there are some details that Sancho needs to improve. That is quite normal for a 20-year-old.”

Dortmund have insisted that United must meet their €120m valuation for the England forward, who has already agreed personal terms.