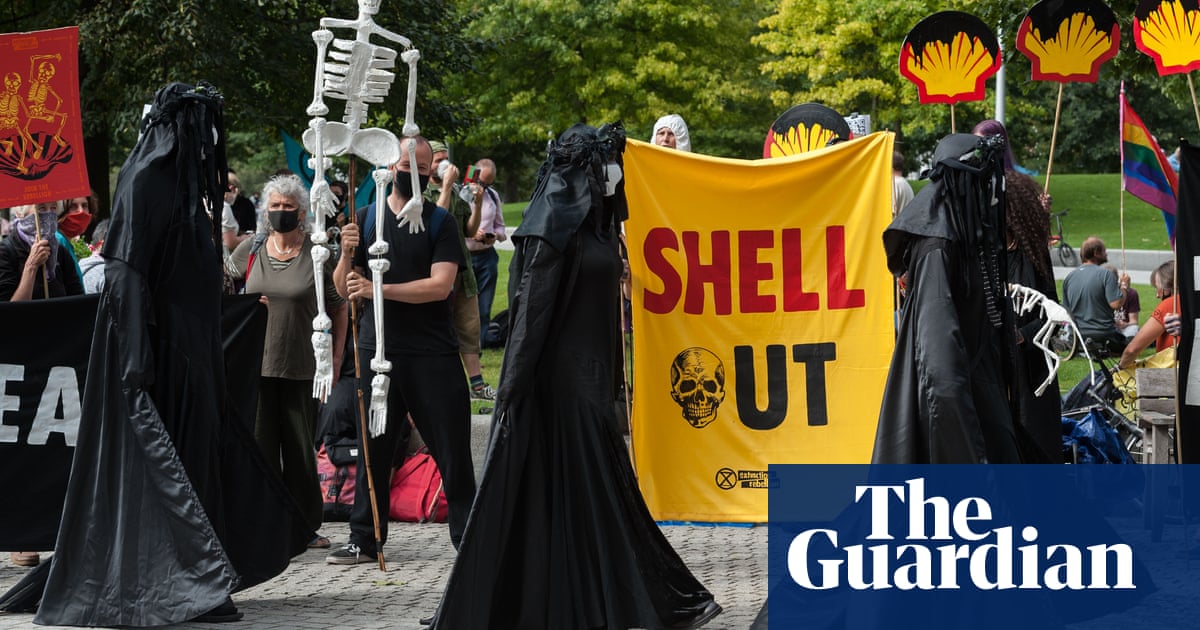 Institutional investors that collectively manage more than US$47tn in assets have demanded the world’s biggest corporate polluters back strategies to reach net-zero greenhouse gas emissions and promised to hold them to public account.

The Climate Action 100+ group, representing 518 major investor organisations across the globe, has written to 161 fossil fuel, mining, transport and other big-emitting companies to set 30 climate measures and targets against which they will be analysed in a report to be released early next year.

It is the latest step in a campaign by climate-concerned shareholders to force business leaders to explain how their targets and strategies will help reach the goals of the 2015 Paris agreement.

The targeted companies are collectively responsible for up to 80% of global industrial emissions. They include mining giant BHP, which last week promised to reduce emissions from its operations by 30% over the next decade on a path to net zero by 2050 after sustained pressure from activist shareholder groups.

In a statement on Monday, the Climate Action steering committee lists “indicators” on which the businesses will be measured, including whether they have strategies to reach net zero emissions by 2050 or sooner and reduce the “scope 3” emissions released by customers using the companies’ products.

It says some companies have made significant progress, but stresses the need for stronger action on emissions to help limit global heating to 1.5C above pre-industrial levels and prevent “the devastating impacts of otherwise avoidable climate crisis”.

Stephanie Pfeifer, chief executive of the UK-based Institutional Investors Group on Climate Change, said a step-change was urgently required, and the analysis would ensure it was clear which companies were treating climate change as a “business-critical issue”.

“Investors will be paying particular attention to those shown to be falling short,” she said.

In April, more than 50% of Woodside shareholders and 43% of Origin shareholders called on the oil and gas companies to set science-based targets to cut both their own emissions and the “scope 3” emissions released by their customers. The Woodside vote was the first time a climate resolution received more than 5o% support in a vote by Australian fossil fuel company shareholders.

Andrew Gray, a director with AustralianSuper, said the measures in the letter would “assist companies in providing clarity around what is being asked and expected of them by investors”.

The letter says 59 of the 161 companies have formally supported the recommendations of the taskforce for climate-related disclosure, a global body that aims to highlight companies’ exposure to risks related to the climate crisis.

Australian climate scientists, insurers and the finance sector on Monday released new guidelines for assessing the physical risk of the climate crisis to homes, buildings and infrastructure.

The voluntary guidelines, known as the climate measurement standards initiative, are designed to give banks and insurers consistent scientific advice on how to assess the risk of damage from events including bushfires, cyclones, floods, droughts and heatwaves.