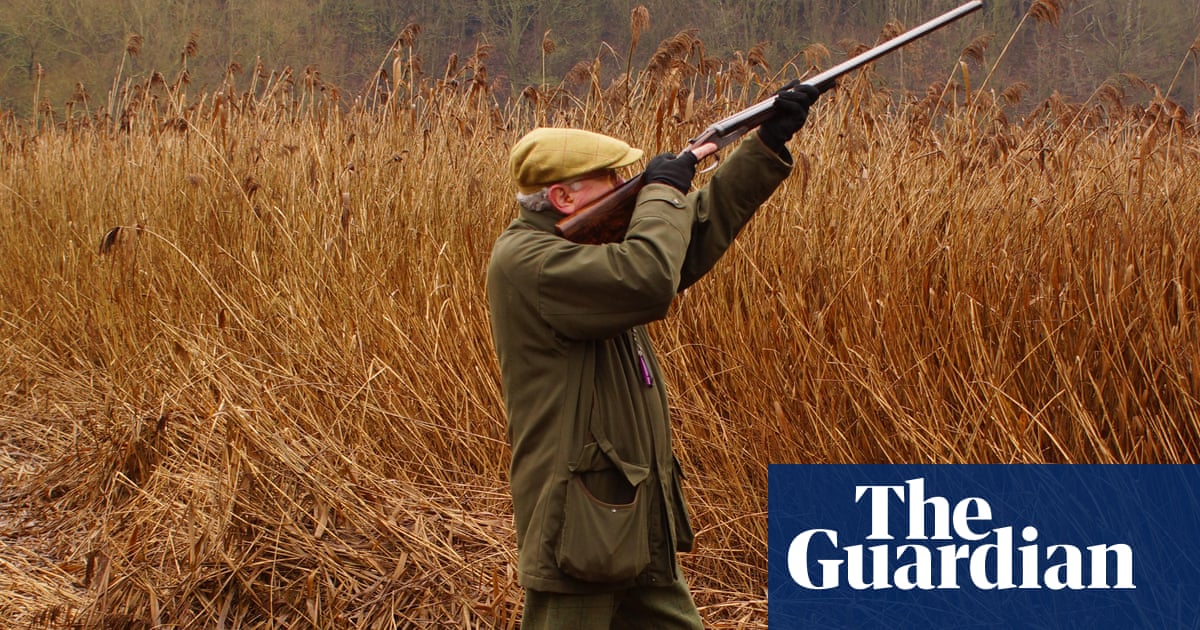 Grouse shooting and hunting with guns in England are among outdoor activities exempted from the government’s “rule of six” coronavirus regulations.

Confirmation that the latest health protection regulations permit groups of up to 30 to take part in any “sports gathering” was published only minutes before coming into force.

According to one report, an internal government row over whether bloodsports should be exempted was alleged to have delayed their release.

Like its previous versions, the Health Protection (Coronavirus, Restrictions) (No. 2) (England) (Amendment) (No. 4) Regulations 2020, was produced too late for most people to read it before they were subject to its legally enforceable rules.

An accompanying government coronavirus guidance page provides clearer instructions on “What you can and can’t do” from Monday 14 September.

It contains a list of sports and physical activities in which people can participate in groups of more than six. The list includes mainstream sports like football, rugby, cricket, and hockey as well as less popular sports such as curling, polo and shooting.

The reference to shooting is the only one qualified with a note that says: “Including hunting and paintball that requires a shotgun or firearms certificate licence”. A link takes readers to the British Association for Shooting and Conservation (BASC).

In a statement on its website, BASC said: “The ‘rule of six’ restrictions brought in today could have disrupted game shooting which usually includes eight or more people. However, the exemption will allow shooting to operate under Covid-safe guidance.”

Ian Bell, the organisation’s chief executive, said: “The government’s decision to allow shooting to continue in its current format in England is the right one.”

A report in the Huffington Post claimed that a Cabinet Office subcommittee meeting to discuss the implications for sports and bloodsports had been cancelled.

The news sparked derisive comments on Twitter. One parent commented: “Looks like my youngest is going grouse shooting with his friends for his third birthday. Thanks Tories!”

A UK government spokesperson said: “We have exempted over 30 types of sport, exercise and physical activity such as football, rugby and other outdoor pursuits.

“Outdoor activity is safer from a transmission perspective, and it is often easier to social distance. Where such activities take place, safety measures must be taken including conducting a risk assessment and compliance with Covid-19 secure guidance.”

The Scottish government is under pressure to exclude grouse moors and field sports from its latest restrictions, after Scotland’s legislation, which also came into force on Monday, said any organised activity taking place outdoors and organised by a business or a sporting body, was permissible.

The Scottish Health Protection (Coronavirus) (Restrictions) (Scotland) Regulations 2020 do not clearly specify whether there is a limit to the number of people taking place in those activities.

Alison Johnstone, the Scottish Green party’s health spokesperson, said having this type of exemption was ludicrous.

“This cannot be allowed to happen in Scotland,” she said. “The tiny minority who derive pleasure from killing wildlife are not more important than the thousands who are being kept apart from seeing friends and family. 30 people should not be able to gather to shoot grouse when 30 people cannot attend a wake for a lost loved one.

“The Scottish government need to urgently clarify the Scottish rules so that this doesn’t happen.”

Colin Shedden, Scottish director of the British Association of Shooting and Conservation, said Scottish coronavirus rules had allowed grouse and pheasant shooting for some time, so long as the organisers followed the correct physical distancing and hygiene regulations.

He said the Scottish government had approved coronavirus rules for field sports drawn up by the BASC in July. He added Westminster has “now caught up with where we are in Scotland. There’s a framework which allows shooting to take place in the countryside, socially distanced, people bringing their own food, along with safe hygiene respected at all times.”

Kit Malthouse, the policing minister at the Home Office, has encouraged people to report their neighbours for not complying with the new “rule of six” coronavirus restriction as it came into force in England.

On Monday, social gatherings of more than six people were made illegal, with people facing fines of up to £3,200 if they do not abide by the measure in indoor and outdoor settings.

“We are in discussions about what reporting mechanisms there might be, but there is obviously the non-emergency number that people can ring and report issues they wish to,” he told BBC Radio 4’s Today programme.

However, in a Monday briefing Downing Street said officers would not begin imposing fines immediately on those breaking the rules.