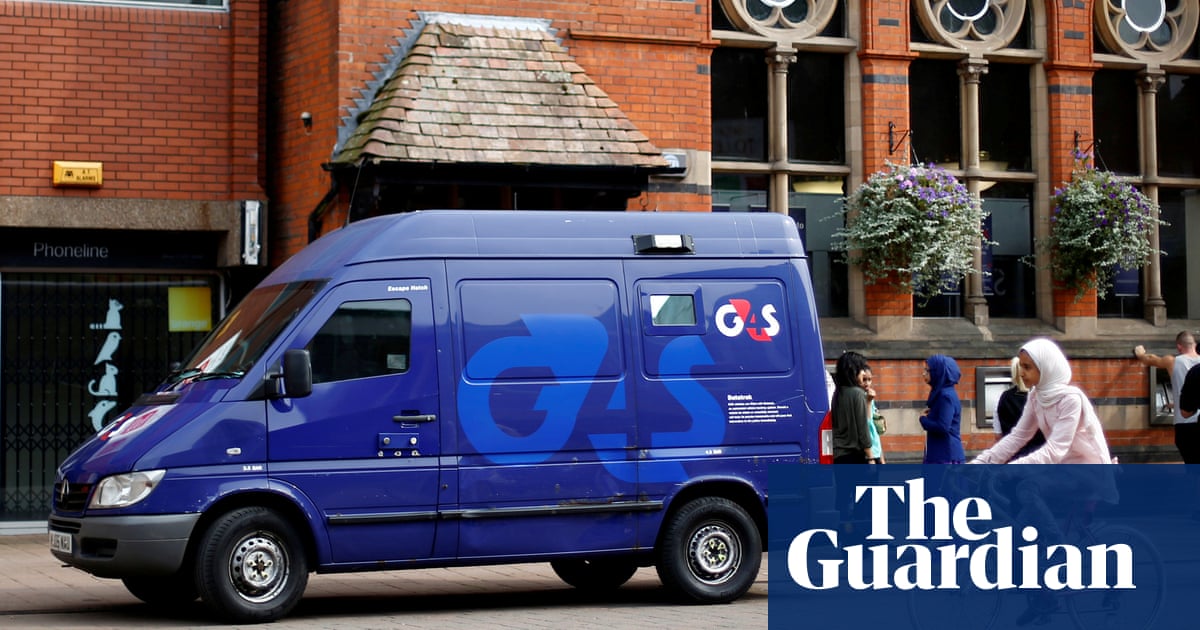 The UK security firm G4S has received a hostile takeover approach worth £3bn from its Canadian rival GardaWorld.

GardaWorld said it had offered to pay 190p a share in cash for G4S, and had made three attempts to engage with the G4S board over the past three months, but that those had “been summarily dismissed or ignored”.

The Canadian firm called on G4S shareholders to ask the board to hold “collaborative discussions” with GardaWorld on a “transaction that would be of clear and immediate benefit to G4S’s shareholders, customers, employees and members of the company’s pension schemes”.

Founded more than 25 years ago, GardaWorld is the largest privately owned security services and cash handling firm in the world. It employs more than 102,000 people globally, with 450 offices across 45 countries.

GardaWorld had shown interest in G4S in the spring of last year, but walked away without making an offer, after speculation about a potential £3bn offer.

Stephan Crétier, founder, chairman and chief executive of GardaWorld, said: “G4S needs an owner, not a manager. GardaWorld has 25 years of experience in the sector and we know how to improve and repurpose this business.

“As owner-operators, we believe that the combined business’s operations will offer a better future for all those who depend on G4S. We will turn G4S around, ensuring it delivers for its customers, its people and the public.”

It has been embroiled in several controversies over contracts it has with the UK government in recent years. It was fined £44m by the Serious Fraud Office in July as part of an agreement that will will result in it avoiding prosecution for overcharging the Ministry of Justice for the electronic tagging of offenders, some of whom had died.

GardaWorld said the acquisition would be equity-financed by a group led by BC Partners, its 51% shareholder.