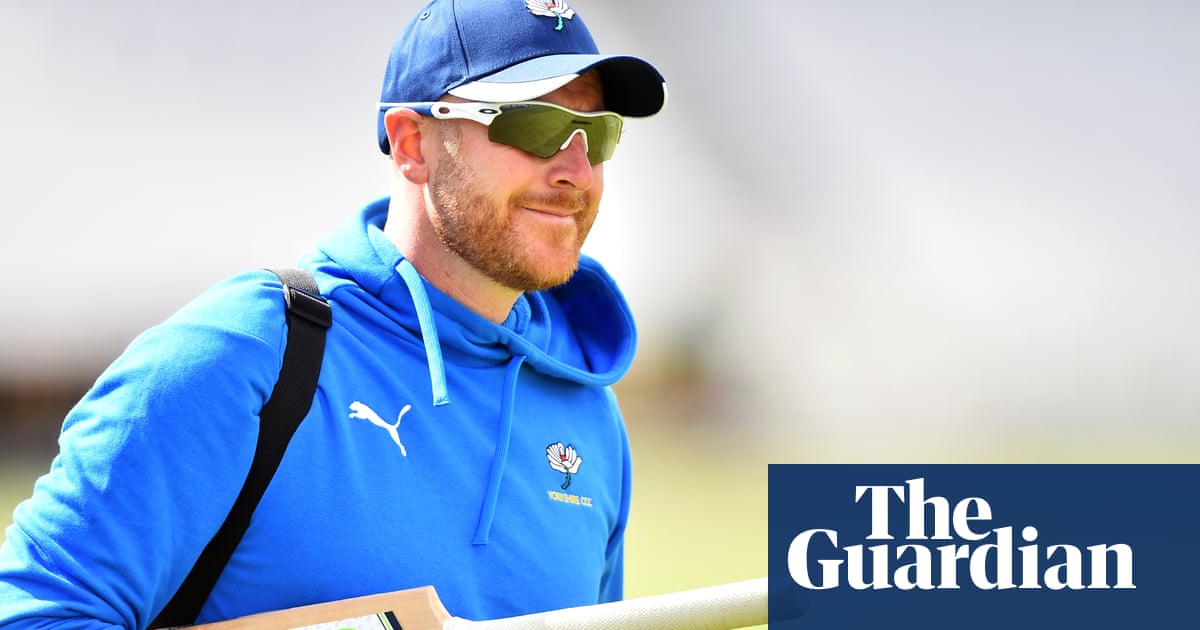 Yorkshire were left without four senior players, including captain David Willey, for their T20 Blast match against Lancashire at Headingley due to a coronavirus-related issue.

Lancashire took advantage of their rivals’ weakened team with a commanding six-wicket win. After the game, Yorkshire coach Andrew Gale revealed that the four men – Willey, Matthew Fisher, Tom Kohler-Cadmore and Josh Poysden – were still waiting outside Headingley shortly before the game started.

“We were hoping one of the four lads would have their test back, which would have enabled the rest of them to play,” Gale said. “They were sat outside the ground until 5.30pm waiting on a text, but unfortunately it didn’t come.”

Defeat leaves Gale’s team with a mountain to climb if they are to reach the quarter-finals. The coach also explained that they required a negative test from a specific player, but that he didn’t want to identify him.

“With the guidelines in place, the physios and club doctor said they couldn’t take part in the game unless that one person tested negative,” the 36-year-old said. “Unfortunately, it didn’t come through.

“I fully expect it to be negative, but you just don’t know. You have to be careful. Only one player has been tested. The family member had symptoms, but that player has come into contact with the other players outside our cricket bubble.”

Yorkshire made a strong start with the bat, reaching 62 for one after six overs, but a flurry of cheap dismissals saw them finish on 145 for nine with Matthew Parkinson and Luke Wood taking three wickets apiece.

Lancashire began their chase in nervy fashion and were 77 for four after nine overs, but captain Dane Vilas rallied the visitors. His 44 not out helped Lancs home with 2.1 overs to spare as they moved to within two points of North Group leaders Nottinghamshire.

“To have the heart of your team ripped out was always going to make it tough tonight,” Gale added. “I’m hopeful that a text will come tomorrow morning and they’ll be back in the mix on Wednesday [when Yorkshire play Durham].”

In the South Group, Zak Crawley’s 108 not out helped Kent ease to an eight-wicket win over Hampshire. Kent go second in the group behind Surrey, who beat Middlesex by 30 runs at Lord’s. Sussex are third after falling short in their chase against Essex, who secured their first win in this year’s tournament.