Just when you thought you knew what to expect from the European Commission going forward, it’s being reported that officials are now onsidering further tightening car emission limits.

According to a draft document seen by Reuters, officials will propose that the European Union “raises” requirements for CO2 emission averages all the way to 50% below 2021 levels. The current plan only saw for a 37.5% reduction, reports Autonews Europe.

A spokeswoman for the commission declined to offer any comments related to this report. However, if it proves true, we can expect some serious pushback from the German car industry.

Germany’s automotive association, the VDA, has previously said that it would firmly reject any further tightening of these CO2 targets. This new draft document, which will reportedly be published next week, dives into how the EU can actively cut its greenhouse gas emissions by at least 55% compared to 1990 levels.

Meanwhile, carmakers are struggling across the board to comply with upcoming CO2 targets even in the short term. The average emissions for new cars registered in the EU (plus Britain, Iceland and Norway) last year were 122.4 grams of CO2 per kilometer, which represents a 1.6 gram/km increase compared to 2018 levels, as per the EU’s environment agency, the EEA.

If they hope to avoid paying large fines, car companies will have to slash emissions by no less than 22% (compared to 2019), as 2020 targets for average CO2 numbers have been set at 95 g/km. 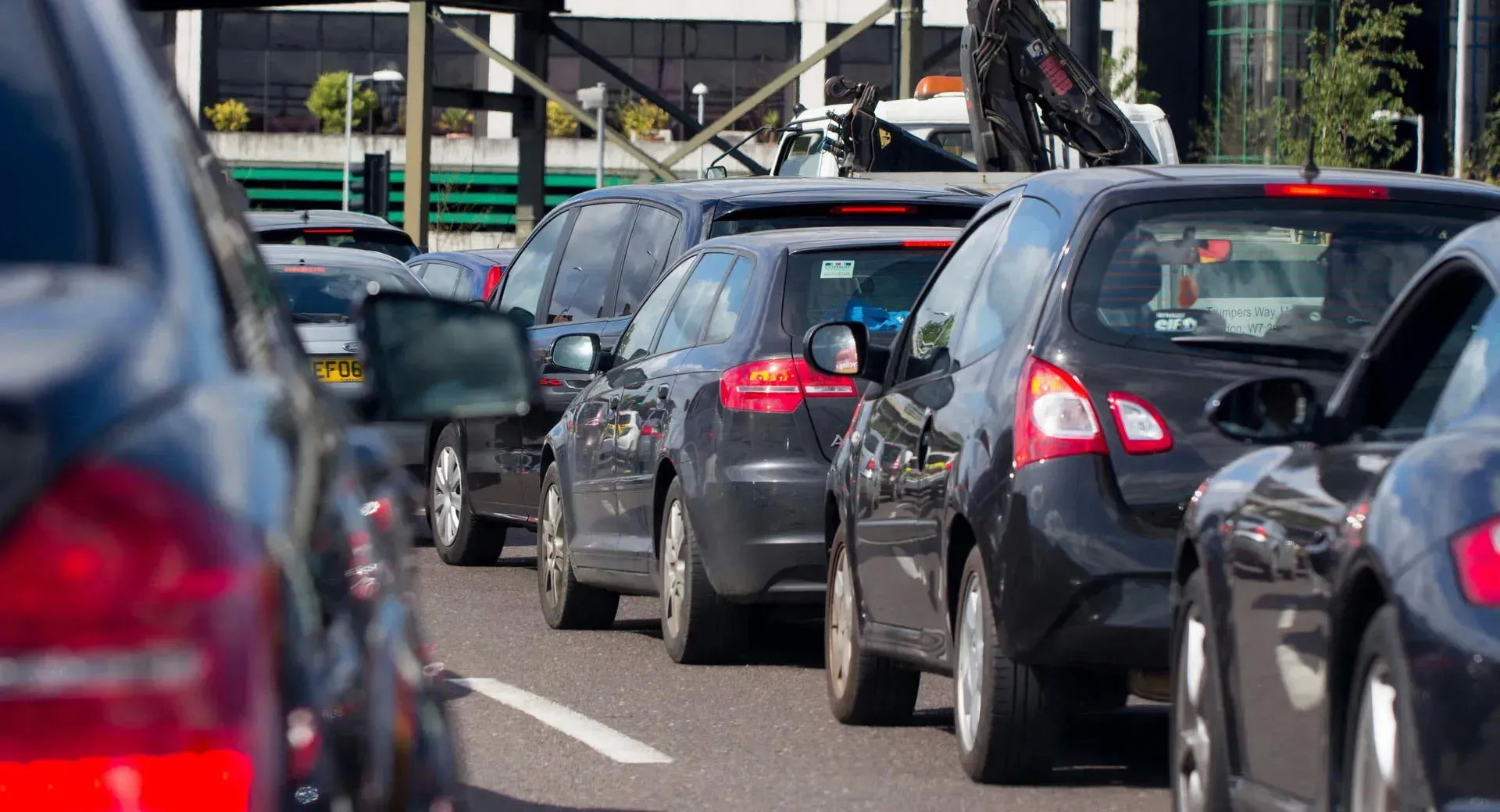