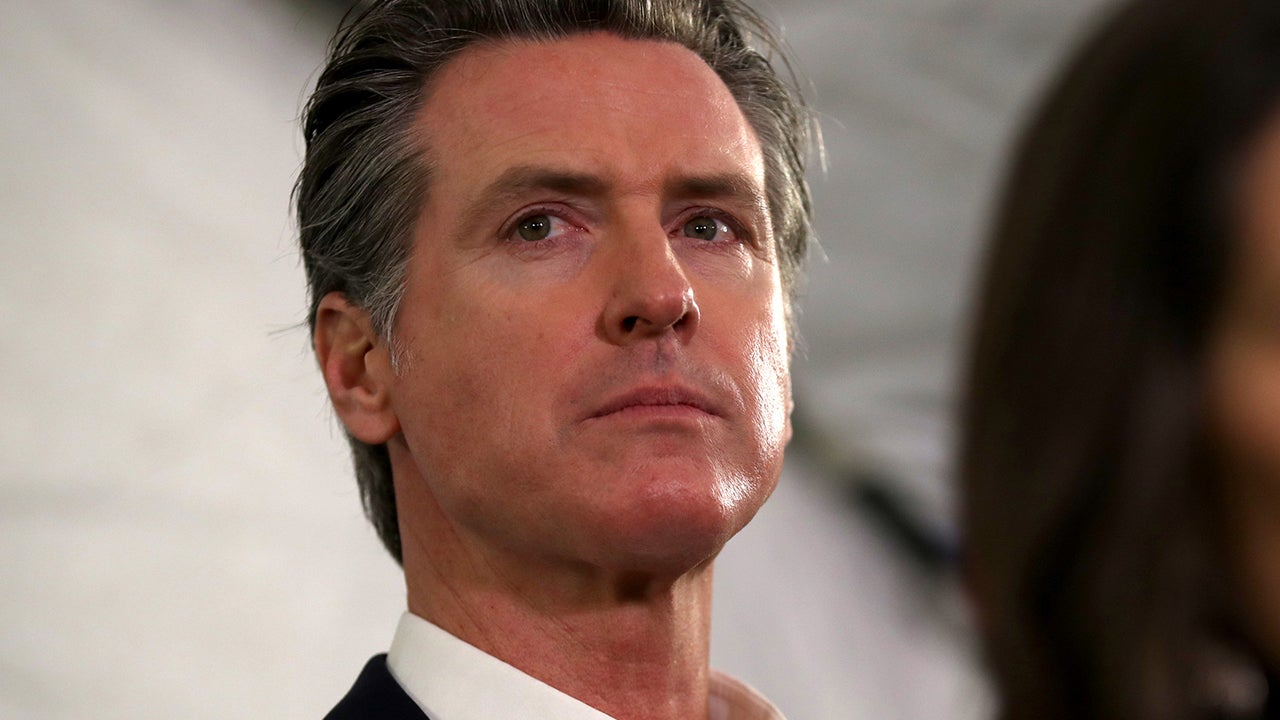 California did not pass a bill decriminalizing pedophilia, despite rumors stemming from QAnon stating so. The dangerous conspiracy theory began making waves after California Gov. Gavin Newson signed a bill into law focusing on creating parity in criminal sentencing for young LGBTQ+ people who have sex with other young people.

The new law is meant to end discrimination “by treating LGBTQ young people the exact same way that straight young people have been treated since 1944,” San Francisco’s Senator Scott Wiener said in a statement. “Today, California took yet another step toward an equitable society.”

However, online critics and conspiracy theorists were quick to spread misinformation. The hashtag #SaveOurChildren, which has been going viral for weeks, became inundated with new posts related to the bill, including one tweet by California State Senator Shannon Grove, who used the hashtag to announce her vote against the bill.

A spokesperson for her office defended her use of the hashtag in a statement to the Sacramento Bee: “Senator Grove does not believe in, support, or affiliate with QAnon. Senator Grove believes in ‘Saving Our Children’ from human traffickers, child predators and her use of this hashtag is not an endorsement or affiliation with the actions of QAnon.”

As He Did to Obama, Trump Entertains False Kamala Harris Birther Conspiracy, Questions Her VP Qualifications