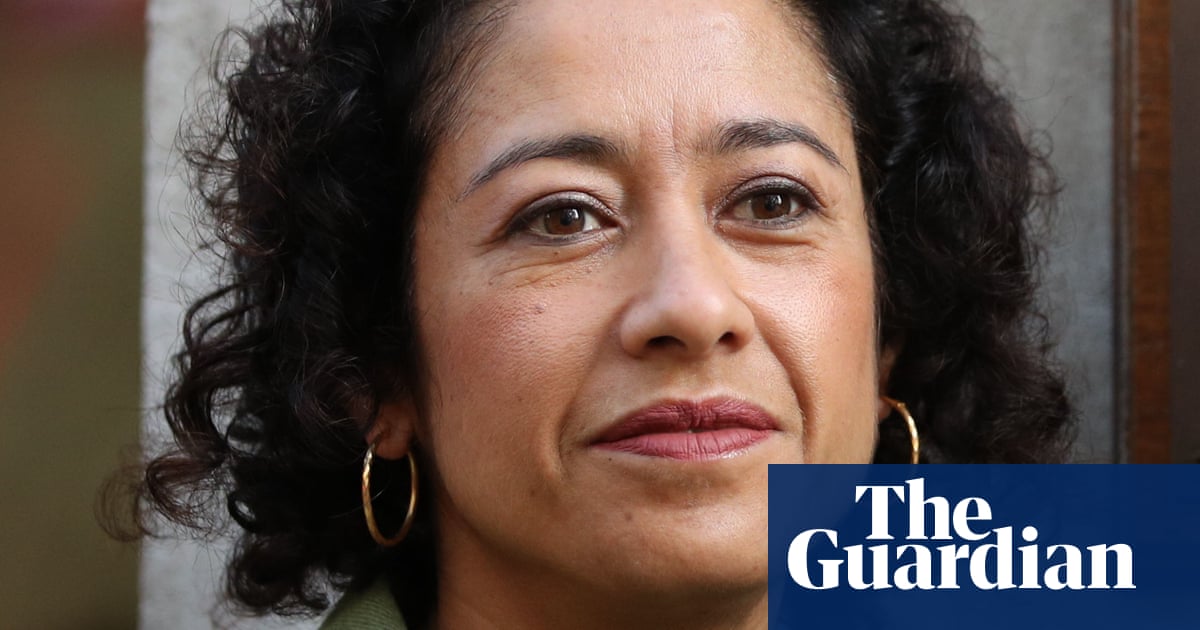 The BBC has given pay rises to more than 700 female employees who earned less than their male counterparts since the start of its equal pay scandal, showing how widespread the practice was at the national broadcaster.

As the corporation prepares to unveil its first annual report under its new director general, Tim Davie, on Tuesday, the BBC has been rushing to settle most of the remaining equal pay cases in an attempt to give the new boss a clean slate on an issue that infuriated staff and damaged the corporation’s reputation.

In total at least 84 women were given pay increases through formal processes between July 2017 and March 2020, according to a freedom of information request made by Caroline Barlow, a former BBC employee who received £130,000 in an equal pay dispute. During the same time period 608 women received a pay revision or increase through an informal pay enquiry.

In the most high profile case, Newswatch presenter Samira Ahmed successfully took the BBC to an employment tribunal to seek more than £700,000 in back pay after she was paid substantially less than Jeremy Vine for presenting an equivalent programme. The hearings were deeply embarrassing for the BBC, as internal emails about pay negotiations were made public.

New deals over the summer have now pushed the number of equal pay settlements past 700, according to sources at the corporation. Following these recent settlements there are now fewer than 10 equal pay cases outstanding but there is still concern among staff that in some cases women are still earning less than the men they are managing. The BBC is still braced for the imminent publication of an investigation by the Equality and Human Rights Commission into its historic pay practices.

The BBC has been keen to promote its progress on equalising pay for on-air stars who take home more than £150,000 a year from the corporation. When these figures were first made public in 2017, at the behest of the Conservative government, they revealed that just a third of top-earning presenters were women.

The fall-out resulted in many high-earning men such as Chris Evans and Jeremy Vine either departing the corporation or taking substantial pay cuts. BBC sources say the new annual report will show that 45% of top-earning presenters are now women, including the likes of 6Music presenter Lauren Laverne.

However, these figures have been aided by the removal of high-earning male actors who make shows for the BBC’s drama department as they are now classed as working for a commercial organisation. Match of the Day’s Gary Lineker is expected to top the list yet again.

BBC sources have already made it clear that they will force presenters to declare external income, in a bid to curb moonlighting on behalf of corporate brands. Many BBC stars are regulars on the events circuit, hosting interviews at away days – although this has come under growing scrutiny after North America editor Jon Sopel gave a talk to tobacco firm Philip Morris and BBC Breakfast host Naga Munchetty undertook promotions for NatWest and Aston Martin.

In another incident, Boris Johnson confirmed he was running for the Conservative party leadership in 2019 while being interviewed by News At Ten host Huw Edwards at an insurance industry conference in Manchester. This left the BBC trying to report on a scoop obtained by one of its most high-profile journalists in his spare time.

What to look out for in the annual report

The BBC’s finances
Figures released alongside the report are expected to show a decrease in the number of homes with a TV licence, even as the number of households in the UK continues to rise. Although this annual report – delayed by the pandemic – only covers the 12 months to April 2020, it is still likely to be accompanied by detail of how coronavirus has hit the BBC’s commercial income and if further cuts are required.

Channel closures
Davie has already made it clear that he will not be expanding the BBC’s broadcast channels any further and he feels the corporation should do fewer things better. One of the first possibilities is a long-expected announcement on the return of BBC3 to traditional linear television, four years after it went online-only.

Diversity
The national broadcaster is still struggling with the response to the Black Lives Matter protests, with many staff from a BAME background pointing out there is still not enough diversity at management level. At the same time Davie is coming under substantial pressure from Conservative politicians who complain of a “woke” London-centric mentality to show the BBC represents voters across all parts of the country.

Impartiality
BBC News staff are awaiting a report by former corporation executive eRichard Sambrook making recommendations on how they should handle themselves on social media. A crackdown on Twitter use – seen as a major driver of complaints about breaches of BBC impartiality – is expected.