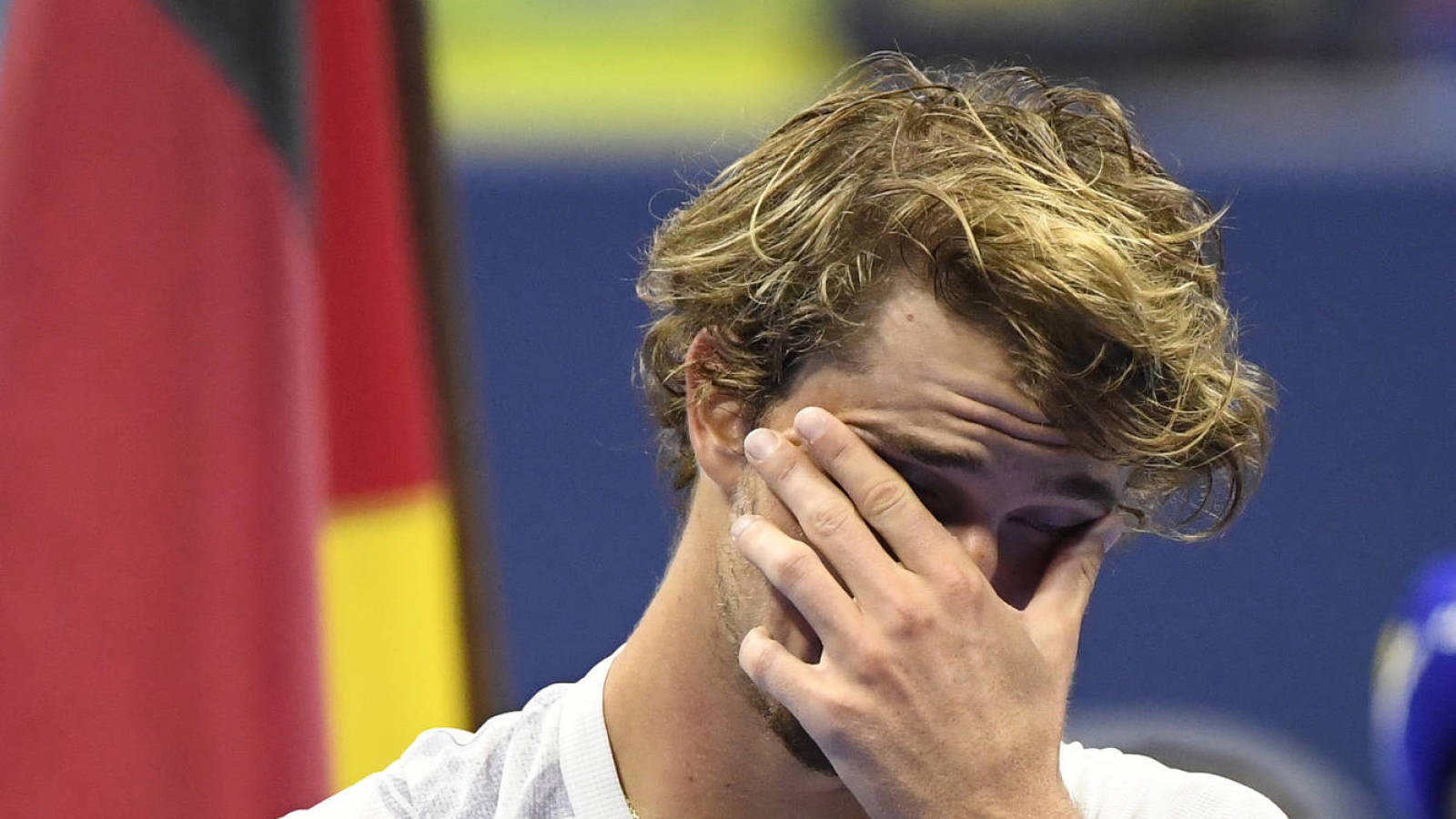 Alexander Zverev was emotional in his speech after losing in the U.S. Open final on Sunday.

Zverev was emotional after the loss, likely because he had the championship in front of him and squandered it. He was crying in his speech after the match, mentioning how he missed his parents, who were unable to be in attendance after testing positive for COVID-19.