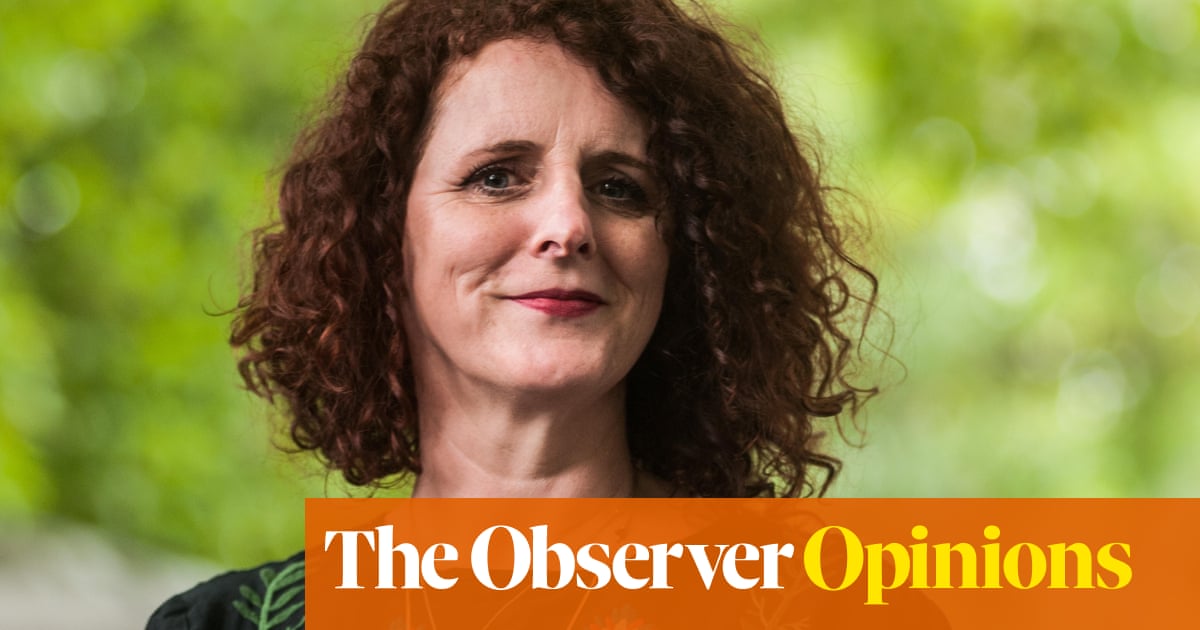 Last week, when Maggie O’Farrell won the Women’s prize for fiction for her historical novel Hamnet, a chorus of celebration erupted all over social media. Or at least that part of it inhabited by the literary world. O’Farrell is a writer’s writer, much loved and respected by colleagues as well as readers, and everyone wanted to say so.

For many authors, this public show of acclaim from industry peers would be an integral part of winning a major prize and would occasion a tsunami of faux-modest retweets, the ultimate purpose of social media being, supposedly, a means of promoting our personal brands and products to a wider audience.

O’Farrell didn’t retweet a word of this praise, though, since she is one of a number of writers who choose not to engage with social media at all.

There was a time when this was seen as a deliberately quirky refusenik stance that would be hard to maintain. There has long been an unspoken expectation from publishers and booksellers that authors will make themselves available to readers via their social media channels, so they can promote their books.

To spurn social media therefore becomes a statement of confidence in your work and in its ability to find an audience without you constantly popping up to remind people. It’s a statement about your priorities. There is something enviably self-assured in the decision to step away from a forum in which everyone is screaming, in order to hear yourself think.

I have been thinking about this a lot recently. Like many people, my relationship with social media has changed over the past months, as Twitter takes the place of office chat and social events, but the nagging sense that it does me more harm than good long predates the pandemic. I don’t think it is any coincidence that many of the writers I most admire – O’Farrell, Zadie Smith, Hilary Mantel, Ali Smith, Tana French, Olivia Laing – are not on Twitter. They are writers whose work is immersive, deeply researched, the result of reflection and wide reading, all of which are the antithesis of social media, all of which I used to do a lot more before I joined Twitter.

To spurn social media becomes more than a personal preference: it’s a statement of confidence in your work

When I observed this (on Twitter, naturally), it was immediately pointed out that the writers I mentioned had something else in common: they are all of a generation (mid-40s upwards) able to establish their careers the old-fashioned way, through traditional publishing and broadsheet reviews and book festivals. Writers scrabbling to get a foothold now are far more dependent on their online presence and are often advised that some publishers will consider your reach on Twitter or Instagram when deciding whether to sign a first-time author, so that having the choice to opt out is itself a measure of privilege.

But is that really the case or have we talked ourselves into a state of FOMO when it comes to social media and books? There is no doubt that it can sometimes be a force for good; I have often ordered books on the strength of an enthusiastic tweet from someone I follow and had the pleasure of seeing readers recommend my books to other historical crime fans. David Nicholls spent the summer doing “virtual book launches” on Twitter, generously using his large platform to promote new work by less well-known names that might otherwise have been lost without the season’s festivals and bookshop events.

Even so, it’s hard not to feel uneasy about the detrimental effect on the work of so much scrolling. When Zadie Smith’s editor, Simon Prosser, announced that she had written a collection of essays during lockdown, I joked to him (on Twitter, naturally) that I now realised this is what I could have done with my time if I hadn’t spent five months blurting my every thought online.

Except that it wasn’t really a joke; I was envious that she had had the self-discipline to gather her responses into considered arguments that would endure (and for which she would earn money) and ashamed that I had not. Smith once said that she avoids social media because she wants to retain the “right to be wrong”. Making a similar point, Laing wrote last year about her former addiction to Twitter, saying that she had felt a certain responsibility, as a citizen with progressive values, to stay engaged with the news cycle, but that the reality was an increased numbness to the relentless tide of horror. “I left because I felt like my ability to act or think or even feel was being damaged irreparably,” she wrote.

Writers writing about giving up social media has become such a familiar theme that it has spawned its own genre of parody, but these pieces come around again and again for good reason. It used to be argued that the solution was simply to find a healthy balance; these days, none of us can pretend we don’t know that these sites are designed to override our best intentions and create addiction.

The day after the Women’s prize announcement, O’Farrell’s husband, the novelist William Sutcliffe, offered a tribute to his wife in the form of a tongue-in-cheek Twitter thread explaining how to win a literary prize. “You must harvest inspiration by giving as much energy to your non-writing life as you do to the hours spent at the desk,” he said. “No social media helps with that.” You’re so right, I thought, joining the dozens of other writers responding to his tweet by agreeing that, yes, it was definitely a good idea to give up Twitter.