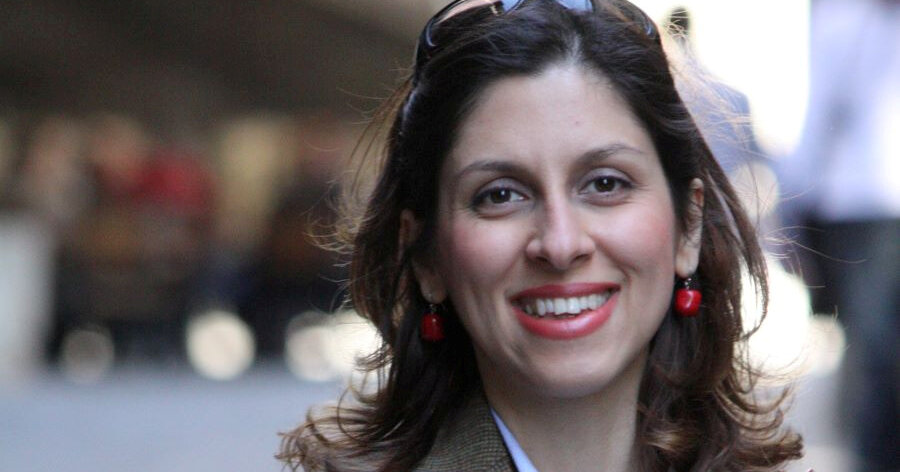 A new trial in Iran to present fresh charges against a British-Iranian woman who has been held in the country since being detained in 2016 while visiting her family was postponed at the last minute on Sunday, her husband said.

The woman, Nazanin Zaghari-Ratcliffe, 41, was already sentenced to five years in prison after being accused of plotting to overthrow the Iranian government — charges that she, her family and international rights groups have long denied. According to Iranian state television, she and her lawyer were told on Tuesday that she was facing a “new indictment,” but no details of the charges were released.

Ms. Zaghari-Ratcliffe contacted the prosecutor’s office and her lawyer on Sunday morning when the official car expected to take her to court did not arrive, the Guardian reported. Her lawyer then told her that the case would not be heard on Sunday, although the new charges against her are not thought to have been dropped.

“We welcome the deferral of this groundless court hearing, and call on Iran to make Nazanin’s release permanent so that she can return to her family in the U.K.,” a spokeswoman at Britain’s foreign ministry said.

Ms. Zaghari-Ratcliffe’s detention has strained the already fraught diplomatic ties between Britain and Iran. Richard Ratcliffe, her husband, who has persistently campaigned for her release, has said that he believes his wife is being used as collateral in a decades-old dispute over a debt owed to Iran by Britain for the nondelivery of an order of tanks in the 1970s.

Ms. Zaghari-Ratcliffe was working as a program director for the Thomson Reuters Foundation when she was detained at the Tehran airport in April 2016 as she prepared to travel home to Britain. She was eventually tried on sedition charges and sent to Evin Prison, Iran’s most notorious penitentiary.

She was granted temporary release in March because of concerns about the spread of the coronavirus in the prison, and has since been staying at her parents’ home in Tehran.