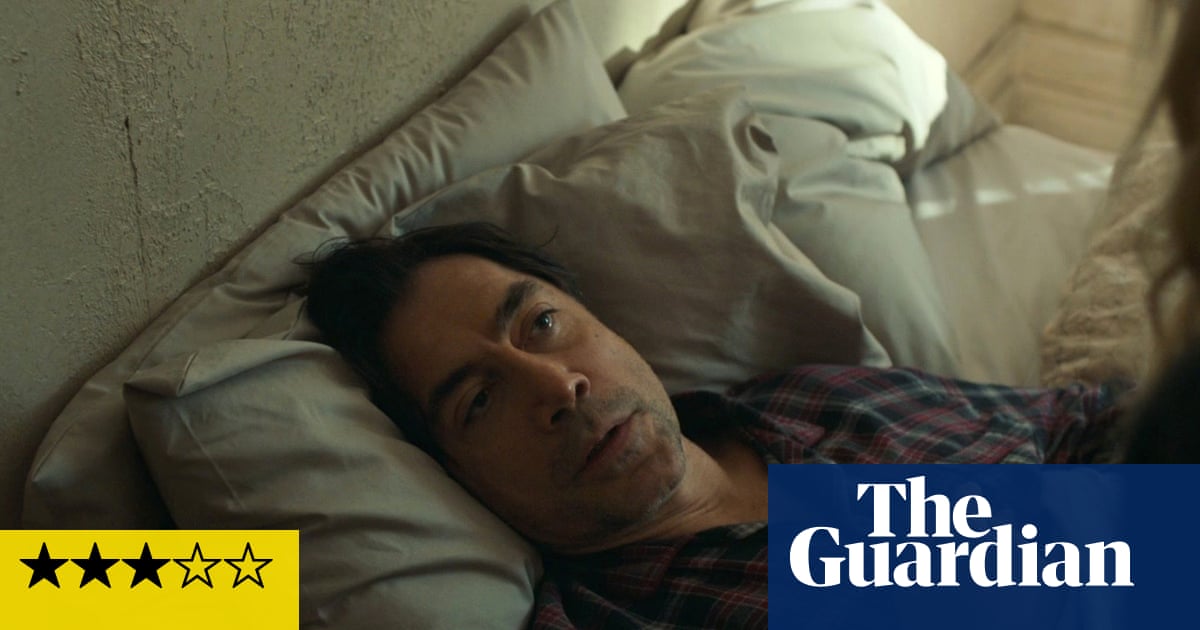 Writer Leo (Javier Bardem) lies in his railroad apartment glassy-eyed and ignoring the phone. We learn that he suffers from an unnamed mental illness resembling dementia, requiring the care of his daughter, Molly (a brilliant, subtle Elle Fanning, tears brimming then stemmed to better preserve her father’s dignity as disease ebbs it away).

Inspired by her younger brother, Nic, who was diagnosed with Pick’s disease and died in 2013, director Sally Potter offers a poetic interpretation of Leo’s outward blankness, intimating a vast and active imagination flourishing unseen beneath the surface. Staccato editing contrasts the paths Leo could have taken with his current, near-catatonic state, including a life in Mexico with his first love Dolores (Salma Hayek), and a writer’s fantasy of creative solitude in Greece.

The Roads Not Taken is frequently moving, and a fascinating creative idea, but without sufficient information about Leo’s character to anchor the narrative, it feels too abstract.