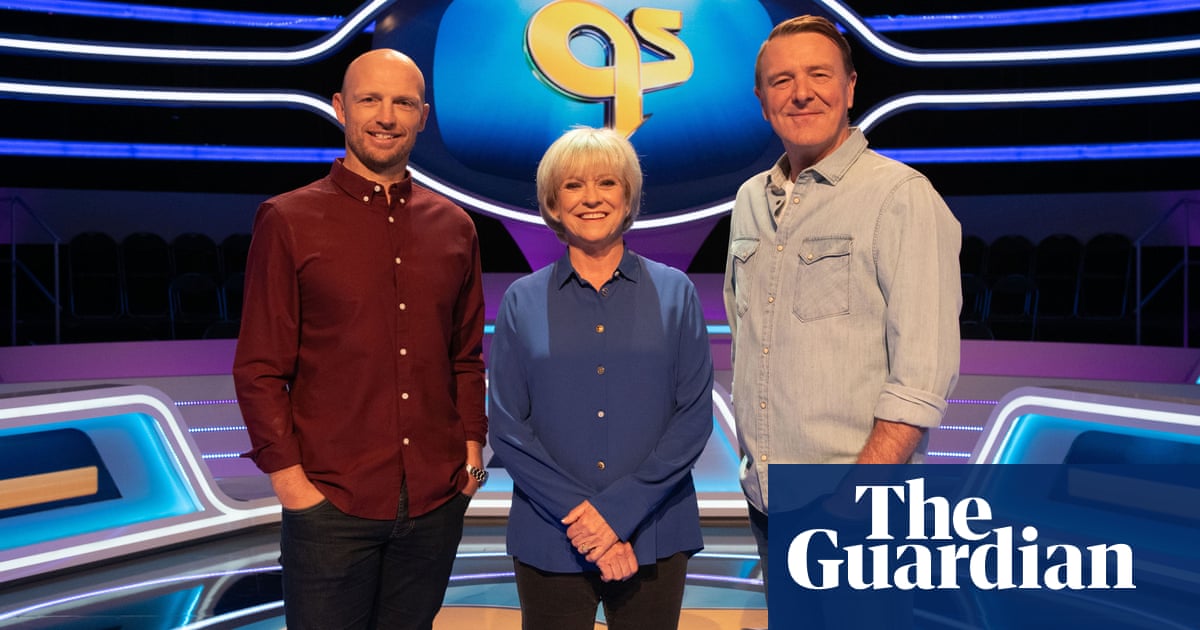 The tennis and broadcasting star Sue Barker is to leave A Question of Sport after 24 years as its host in a big shake-up of the BBC quiz show.

The programme’s team captains, Matt Dawson and Phil Tufnell, former professional rugby and cricket players respectively, have also been axed as part of the overhaul, which comes weeks after the BBC’s director general, Tony Hall, was succeeded in the role by Tim Davie, the former chief executive of the corporation’s commercial arm, BBC Studios.

Barker, 64, who took over as presenter from the commentator David Coleman in 1997 and earns up to £199,000 a year with the BBC, said: “I’ve absolutely loved my 24 years fronting A Question of Sport, it’s been my dream job. But I understand the BBC want to take the show in a new direction and I’m sad to say goodbye.”

Barker’s departure threatens to reignite a row about ageism, of which the broadcaster has been accused before. In 2011, the former Countryfile presenter Miriam O’Reilly successfully sued the corporation for age discrimination, and in 2007, Moira Stuart quit the BBC amid allegations of ageism.

Dawson, 47, a former England rugby player, and Tufnell, 54, a former English international cricketer, have led their teams on the show for 16 and 12 years respectively.

Tufnell tweeted he was “going to miss it hugely”, adding: “thanks so much for all the lovely messages!!”

Dawson said: “Thanks for all the lovely messages. I’m not sure how to respond so I’ll have a think. Needless to say I will miss Question of Sport immensely….”

Their final series together will be broadcast next year and a new lineup is yet to be announced.

A BBC spokeswoman said: “We would like to thank Sue for her enormous contribution as the show’s longest-reigning host over the last 24 years, and Matt and Phil for their excellent team captaincy over 16 and 12 years respectively.

“Together they have ensured A Question of Sport remains a firm favourite with the BBC One audience. Sue, Matt and Phil’s final series will be broadcast next year.”

Referred to by the BBC as “the world’s longest-running TV sports quiz”, the first edition of A Question Of Sport aired in January 1970. Princess Anne appeared on the 200th edition of the programme. Sporting greats including Andy Murray, Katherine Grainger and Dame Kelly Holmes have featured as contestants.

During her tennis career, Barker won 15 WTA Tour singles titles, including one Grand Slam singles title at the 1976 French Open. She reached a career-high singles ranking of world No 3.