BBC radio voices have described and defined modern British history. Live reports from inside a British bomber over Germany during the second world war, or with the British troops invading Iraq in 2003, or more recently from the frontline of the parent boycott of a Birmingham school over LGBT lessons have also shaped the news agenda.

But now the BBC plans to axe all its national radio reporters and ask them to reapply for a smaller number of jobs as television, radio and digital reporters, rather than as dedicated audio journalists. Many fear it is not just the end of their careers but the premature end of an era for the BBC.

“Radio reporting is a different job. Of course, you can do both, but a report designed for television starts from a completely different place. Radio is also more agile and also a lot less expensive,” said one experienced broadcast journalist. “I am pretty sure most of us will not be given new TV roles. It seems sad to lose all that specific radio expertise.”

Among the well-known voices likely to be affected are Hugh Sykes, Andrew Bomford – who has just completed a long feature on the child protection process for Radio 4’s PM show – and the award-winning and idiosyncratic Becky Milligan, as well as a wider team of expert correspondents. 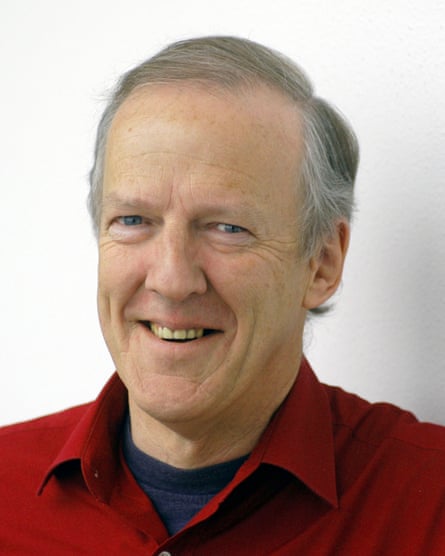 “Why are they abandoning these skills, at a time when BBC radio has been the success of lockdown?” asked the BBC’s official historian, Jean Seaton, this weekend. “Radio is not the same as TV. And in the future we know that more audio content, whether radio or podcasting, is exactly what people say they want.”

Negotiations between BBC management, producers and reporters are at a crucial stage, and one or two programmes, including the news flagship Today on Radio 4, may win some leeway, with producers allowed to commission specialist pieces.

“It seems extraordinary to be pulling back at a time when diversity and reaching the rest of the world is so important. These are things that radio reports do much more easily,” said another reporter. “The editing process, the storytelling, is totally different when there are no pictures.”

A BBC spokeswoman told the Observer that each “particular band” of reporter faced a different situation but “broadly speaking, the new model will focus on subjects, rather than platforms”. She confirmed there will no longer “be people who work specifically for a radio news programme”.

“In practice,” she added, “people’s time won’t be spread equally across platforms. There are likely to be some who do the majority of their reporting for radio, for example.” The BBC remains confident “listeners will still hear lots of carefully crafted radio reports and packages”, she said.

Despite the new director general Tim Davie’s promise that the BBC will mean more to audiences “across Britain”, local radio stations are also facing 139 more job losses that were announced in July.

Most journalists in the regional network are now trained to present rather than to report and so rarely leave the studio, according to one BBC reporter who recently visited the station where he learned his craft.

“It is sad, because I used to be out with my microphone and recorder all the time, speaking to people and finding the right sounds. And what do those trainee local radio staff aim for now, when there are no national radio reporters?”

There is an intimacy to listening to the radio, which is important to the future of the BBC

The BBC news team has been centralising its reporting operation for some time, increasingly asking journalists to switch between platforms, or to give the same report on both radio and television, to try to ensure it reaches the maximum number of licence fee payers. Some regular radio reporters are keen to stress they welcome change and understand that news gathering must be simplified. What is at risk though, they warn, is the distinctive sound of each new programme, not just across radio stations, but also on television.

Seaton, author of Pinkoes and Traitors: The BBC and the Nation, 1974-1987, and the professor of media history at the University of Westminster, said that, for her, reporters are more important on the radio than on TV. “We recognise the voices and it is more personal. There is an intimacy to listening to the radio, which we all recognise and which is important to the future of the BBC in a world where it must compete with social media, a medium which is all about the appearance of intimacy. Radio offers that with a professional capacity. Why would you drop something so important?Radio is your companion. It is by your side, while TV is just ‘over there’.”