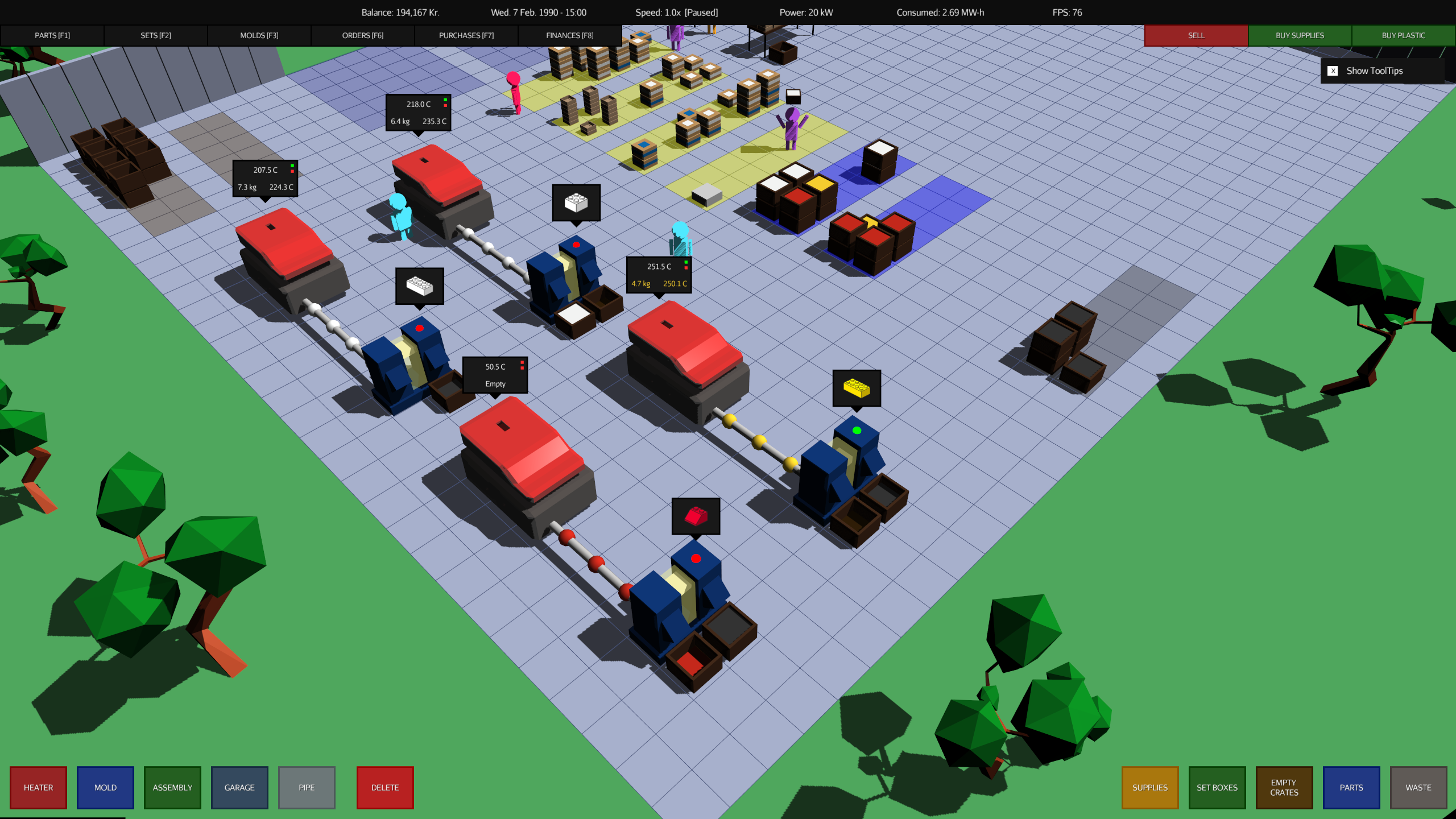 Since the previous gameplay demo, I added the following:

More details in the README file.

Next steps will be