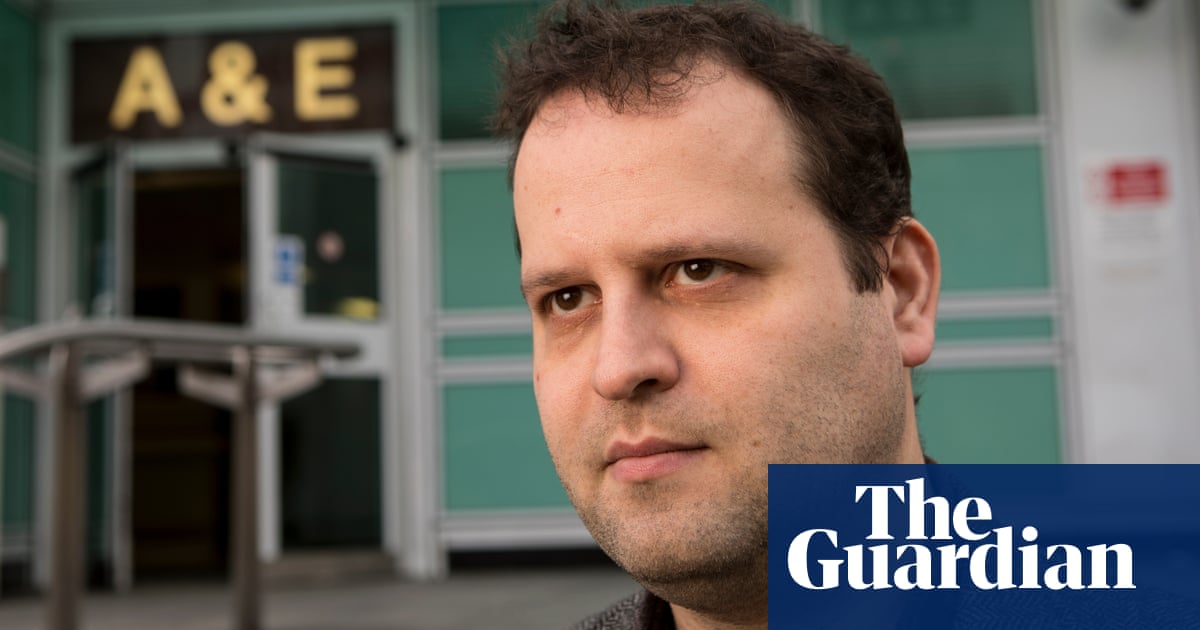 Nimax Theatres will reopen all six of its West End venues from October for a season of socially distanced shows.

The company’s venues, which include the Apollo, Palace and Vaudeville theatres, will host reduced audience numbers and therefore run at a loss.

The comedian and former junior doctor Adam Kay will launch the series at the Apollo with his show This is Going to Hurt , from 22 October to 8 November, which will open with a free night for NHS staff.

Details of other shows will be announced over the next fortnight, and the events will provide a stopgap until social distancing ends and Nimax’s regular shows, which include Harry Potter and the Cursed Child and Magic Goes Wrong, can return.

Nimax’s decision comes six months after its venues were shuttered because of Covid-19. Even with reduced capacities, Nimax claims to be able to host about 20,000 customers a week.

Its chief executive, Nica Burns, said: “Although with reduced capacities it is not possible to make a profit, we will be earning a contribution to our costs.

“With the furlough support scheme ending on 31 October, this income will help us retain Nimax’s highly skilled, experienced workforce and give work to some of the talented tapestry of freelancers onstage and backstage.

“We will also be able to support some of the many teams and businesses which together give our audiences a night to remember. Our theatre community cannot wait to get back to work safely.”

Andrew Lloyd Webber: ‘We have to get arts sector back open’

Kay said: “It’s extremely heartening that theatreland is starting to gear up again. The people you see on stage are the very tip of the theatre iceberg – behind the scenes are hundreds of hard-working staff, from electricians to stage managers to lighting techs to box office to carpenters, huge numbers of whom fell between the gaps of government support.

“I’m very proud to return to the West End, following the extraordinary efforts of Nimax to do so in a way that’s safe for staff and theatregoers alike, and doubly proud to open the run with a free show for NHS staff, who can clearly do with a night out more than anyone.”

NHS staff can apply for free tickets via a lottery system at www.nimaxtheatres.com.